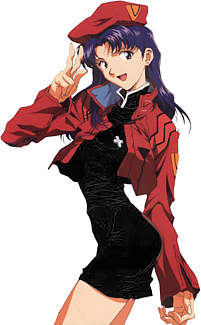 Quant a miI majored in English literature and worked in graphic design, newspaper reporting and book publishing before deciding to pursue a career in teaching, which brings us to today. I suppose I like almost everything except Westerns and technical manuals. And if it were a very useful technical manual, I might like that too.

Quant a
la meva bibliotecaAs someone else on here said, I don't intend at this moment to break my library down in a coherent way as to what I have in my actual possession. Rather, I think it would be fun to try to make a no-holds-barred catalogue of every book I've ever read. It does make me feel like one of Terry Pratchett's Auditors, but it has an undeniably satisfying element. Also, it's interesting to see what logical structure Librarything makes out of all this chaos, and who might have the same kind of taste I do. Or lack thereof, in some instances.
As a caveat, my star rating is more a reflection of how much I enjoyed the book at the time I read it, be that age 9, 15, or yesterday, rather than an assessment of its intrinsic literary value. I don't pretend to speak for all of humanity and the literary canon - just myself - so if it brought something to me at the time, I awarded it stars accordingly.

I am so obsessed by this site. It's like having one of those dreams where you find everything you've ever had and lost in a big attic or a bookstore somewhere - like the end of Labyrinth, where Sara is tempted by the old lady with all of her lost and forgotten toys. Librarything - the library of forgotten toys. And, it recommends new things to you! I'm in love.