About My Library
Banned and challenged books from all over the world.
ALA Banned Books Week
Beacon for Freedom of Expression Project

How many banned books have you read?

Explanation of Tags
To make browsing easier, the tags have been structured in a way that groups sections of information together. To summarise:

BannedBooksLibrary is a LTer Project Library that will contain books that were and are banned, challenged, or otherwise censored throughout the world. It's just getting up and started--if you would like to participate in the project, and receive a password to this account, please leave a comment on PhoenixTerran's profile. For more information, please check out this talk thread and the BannedBooksLibrary Group.

Note on LibraryThing policy: LibraryThing is designed for personal and organizational catalogs--books owned, read or wanted by a person or a clearly defined group of people. "List-making" accounts are generally forbidden. For a number of reasons, the Banned Books Library was given special permission to continue as a "catalog" of banned and challenged books. For further information on this decision, please see the conversation with Tim Spalding (starting at message 34) regarding this account.

BannedBooksLibrary ha afegit:
A plague on both your causes de John Brunner 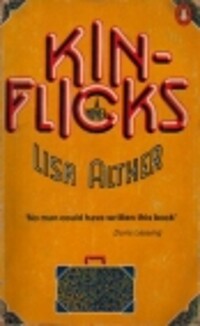 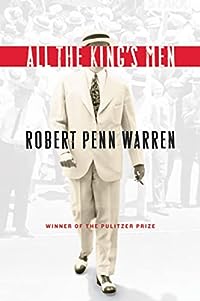 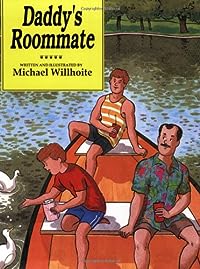 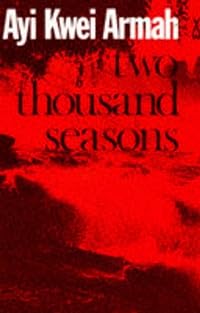 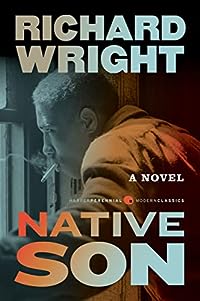 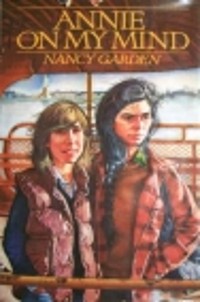