The library at Blythewood consists largely of history, with a concentration on British (both domestic and imperial) and American history, from the late medieval period through the Great War. There is, additionally, a fair amount of general European history, specifically German, French and Russian. Other topics at Blythewood include: European art, architecture (heavy on nineteenth century eastern American and Gothic), antiques, political philosophy, music, and gardening. 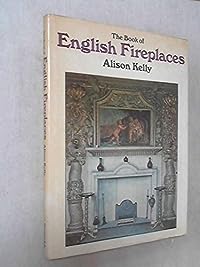 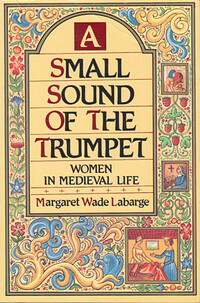 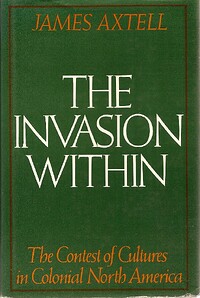 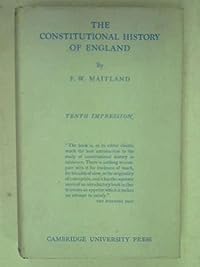 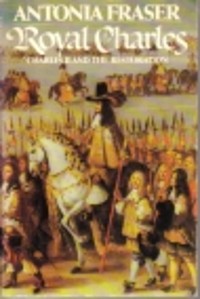 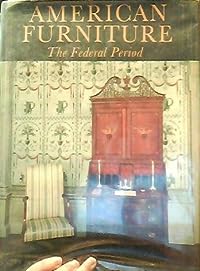 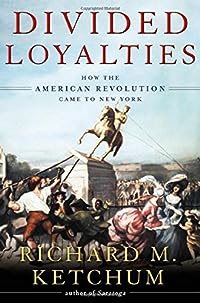 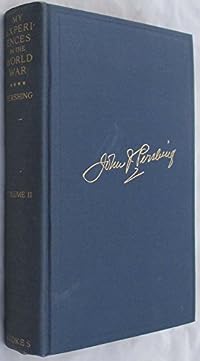 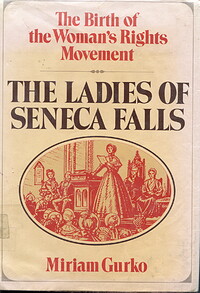 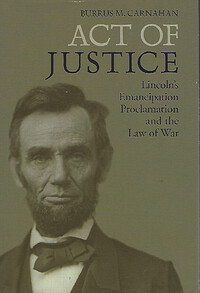