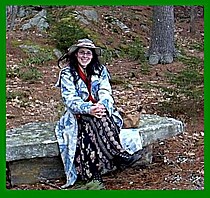 Real Name
Wendy C. Allen
About My Library
I love Retief books by Kieth Laumer. One look at my library and you can tell! LOL!

I own the Twighlight Manor Library, which has 10,000 +/- books, which sooner or later I'll get around to listing here.

In addition to my book collection, I also collect comic books. I have over 7,000 comics, about 90% of those are Disney/Dell/Gladstone/Gemstone and most of those being Uncle Scrooge. With Don Rosa listed as my fave author, was there even any question that Uncle Scrooge comics dominated my collects? I'll add those to this list too, once I get the time.

~~EK
About Me
Autistic author EelKat Wendy C Allen is Native American (Kickapoo & MicMac) & Scottish Traveller of Canadian decent. Her Autism limits her ability to speak verbally, but she makes up for this by writing a lot instead. EelKat lives in Old Orchard Beach, Maine, with a Chihuahua, a pigeon, a rabbit, and 13 rescued feral cats.

In celebration of the 35th Anniversary of The Twighlight Manor Series, many stories from series are being released for the first time ever as ebook editions.

Between 1 to 4 stories will be released on Kindle each week throughout 2014.

You keep up to date on New Releases here: http://www.eelkat.com/BooksByEelKat.html

I receive many questions concerning the titles of my stories, namely:

"What do they mean?"

"Is that spelled right?"

My titles are always descriptive of a theme in the story. My most popular book for example, is "Friends Are Forever", which is about an alien-vampire trapped on Earth, who marries a mermaid, who dies soon afterwards and he hires an alchemist to resurrect her. The whole thing is a disaster, the mermaid never gets resurrected, however the alchemist discovers a way to prevent people from dying and the alien-vampire uses it to keep all his friends alive, forever as more or less brainless zombie servants (slaves?), thus the title "Friends Are Forever".

Unfortunately, I've had readers see the title "Friends Are Forever" and think it was a girlfriendy-type-Chick-Lit and than get freaked out when they realize it's a grizzly splatter-punk serial killer slasher blood bath fit for a Robert Englund Gorn/B-Horror flick.

That book is Vol 1 of The Twighlight Manor series, and that always brings questions: from readers, editors, and publishers, who constantly bombard me with "it's Twilight Not Twighlight", thus why I created the website "Twighlight Not Twilight"... (UPDATE: As of January 2014 the site has been moved to a new location: http://www.eelkat.com/TwighlightManorSeries.html)fact is, I'm an editor's worst nightmare: I'm Scottish Traveller Gypsy of Nova Scotia descent, raised in a Quebec-French community, by my Native America (Kickapoo) and Gaelic-Scot grandmothers. The result is I use American, Canadian, French, Welsh, Scottish, and Gaelic spellings with a lot of wicked good Maine lingo tossed in and my characters talk in questions ending everything with "eh?" Needless to say my writing is NOT mass market friendly because of the highly localized cultural spellings and phrases such as Twighlight, Ptarmagin, Traveller, Colour, Dialogue, closing lights and opening TVs.

I'm constantly reminding editors "NO, NO, NO! That's not misspelled, it's an alternate cultural spelling. We Gypsies don't use American spellings! It IS supposed to be Twighlight not Twilight. I'm a Gypsy who writes Gypsy characters and I use proper and correct Gypsy spelling and grammar in my stories even though it's not proper and correct American spelling and grammar." Editors hate me.

RATINGS: Because The Twighlight Manor press publishes books for all reading levels, from Early Childhood to 21+ Mature Adult a rating system has been created and is applied to all books. Twighlight Manor Press books are rated as follows:

E: Suitable for all readers. Contains nothing that would be deemed offensive by most parents.

PG: Suitable for most readers, but contains minor situations which may require parental guidance.

T: Suitable for most readers, but may require parental guidance for readers under the age of 13. Contains fantasy violence and/or mild language.

T+: Suitable for most readers over the age of 16, but may require parental guidance for readers under the age of 16. Contains adult situations, language, intense violence, and/or sexual situations.

M: Suitable for most readers over the age of 21, but NOT SUITABLE for readers under the age of 18. Contains adult situations, intense violence, and/or explicit sex scenes.

GORE: Additional warning for readers who are sensitive to graphic depictions of bloody violence. This T/M-rated story contains strong and explicit graphic violence and grizzly gore.

EROTICA: Additional warning for readers who are sensitive to graphic depictions of sex. This M-rated story contains strong and explicit sex scenes.

MONSTER SEX: Additional warning for readers who are sensitive to graphic depictions of sex with non-human entities (in most cases aliens and/or vampires). This M-rated story contains strong and explicit sex scenes .

EelKat ha valorat:
Quaraun and The Vampire: Into The Swamp of Death: A Bizarre Yaoi Fantasy (Quaraun The Insane: The Adventures of a Pink Moon Elf Necromancer Book 8) de Wendy C. Allen 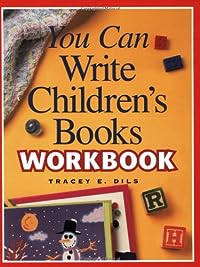 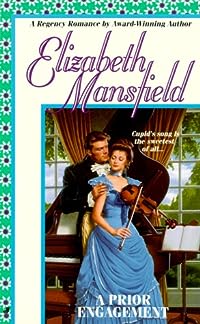 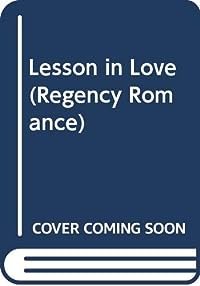 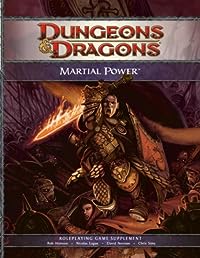 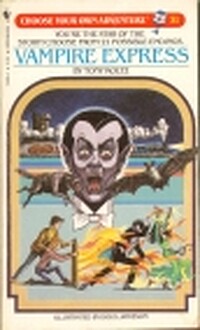 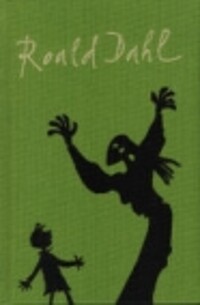 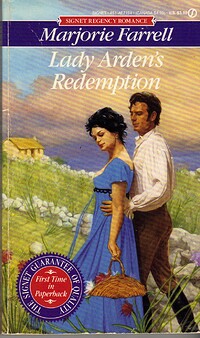 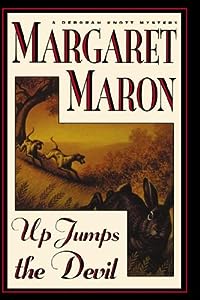