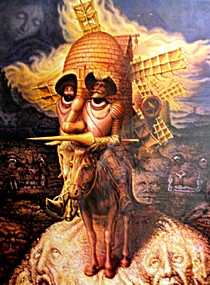 Real Name
David A. Singhiser
About My Library
My library is in Honolulu, Hawai'i or Georgetown, Texas, and Brookline, MA. It's mostly theology, Church history, literature and foreign language. Working on getting it all in one place.

I'm the creator and author of http://www.davidsinghiser.com

After I taught Spanish at Lutheran High School of Hawai'i in Honolulu, I moved to Phuket, Thailand and taught Academic English in 2002 and first and second year Spanish in 2004 - 2005 at Prince of Songkla University.

In between those times, I had the privilege of studying Spanish in Guanajuato, Mexico, and later in 2006, I studied more Spanish at St. Louis University in Madrid, Spain. I've also traveled to Laos, Việt-Nam, Malaysia, Singapore, & Portugal, mostly by train (I hate flyiing).

I had time to enjoy life and friends. I especially loved meeting friends at the outdoor cafés in the plazas of Mexico and Spain. The more I stayed the more I realized that life in the States would be unbearable.

Spain was incredible but too expensive, as is Honolulu. It seemed I had to choose between money or time. If I chose money, I had no time freedom to see family or friends around the world or to travel to new places. If I chose time, then I had no financial freedom to do the same.

As you can see I value freedom: political freedom, economic freedom, financial freedom, and time freedom. Although I chose to live in a "free" country, I still was tied to a job. It was another form of slavery. I love to teach, but the pay is inadequate for the lifestyle I want. The work load is unbearable, having little to do with improving the education of my students but having every thing to do with justifying more bureaucracy and regulations. Last summer, I realized that I had become "psychologically unemployable."

I now live as a PT (perpetual traveler), living where I want, traveling when I want, and doing what I want. Now, I set my hours and working conditions. I answer to no one but myself.

What job would pay me or give me time off to travel like that?

"Yes! Live! Life is a banquet, and most poor sons of bitches are starving to death."
-Auntie Mame

“A slave is one who waits for someone to come and free him.” -Ezra Pound

ExOrienteLux ha afegit:
Look to the Rock: An Old Testament Background to Our Understanding of Christ de Alec Motyer 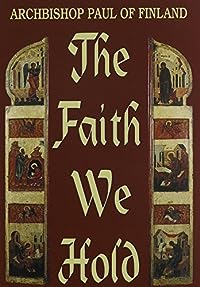 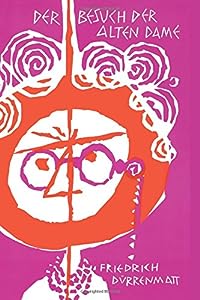 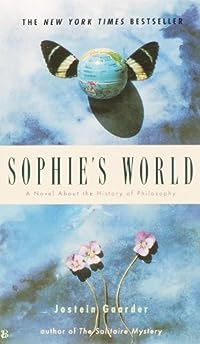 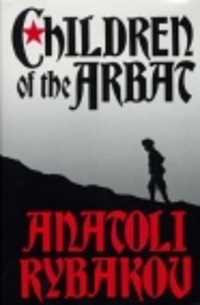 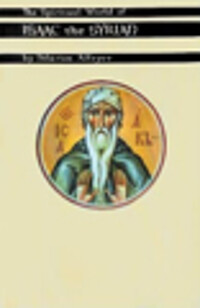 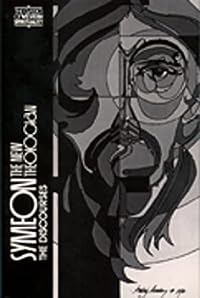 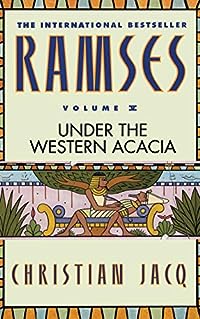 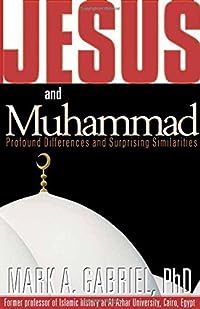 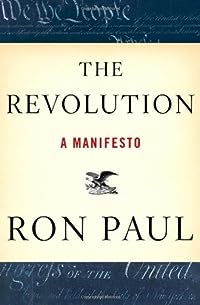 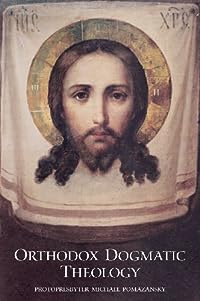 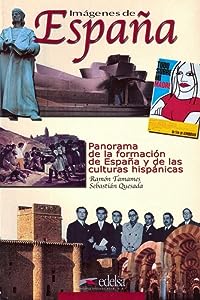 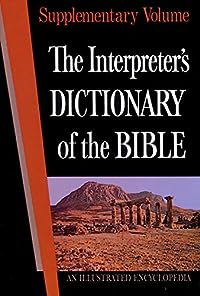