Real Name
Jodie
About My Library
Eclectic and escapist; lots of fantasy and science fiction, Gothic novels, Jane Austen, the much under-rated Georgette Heyer, Canadian literature, crime fiction of the 1920s to 1970s. Children's literature and early 20th century writing (especially by women). I'm cataloguing the library by room, and it's going pretty slowly, but it means I don't have to make a decision yet about whether to include my husband's books. 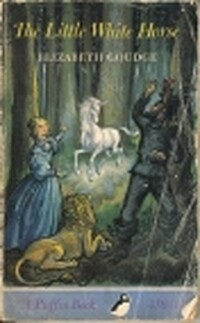 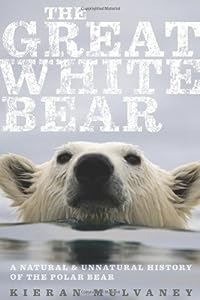 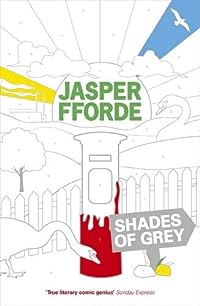 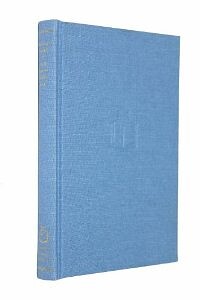 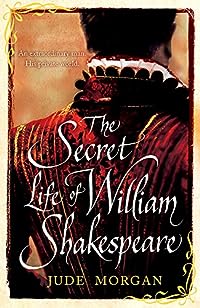 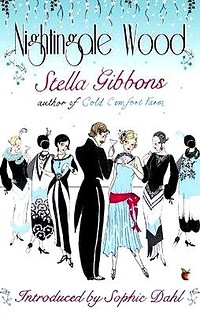 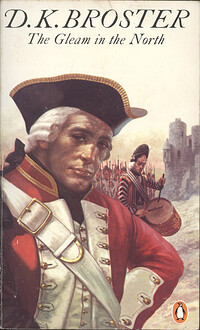 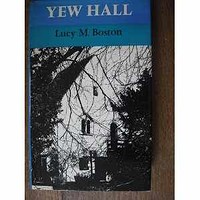 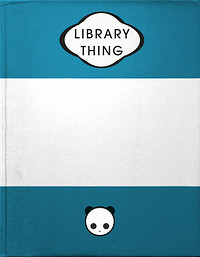 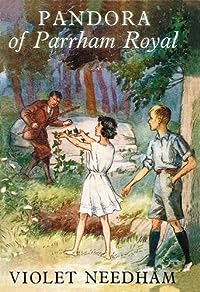 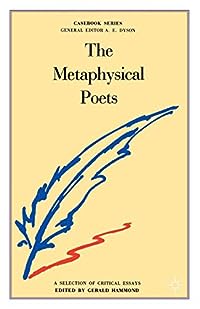 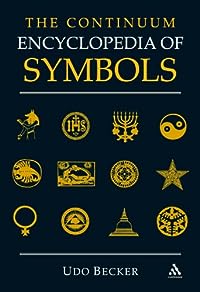 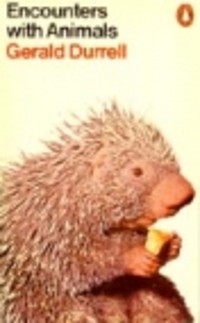 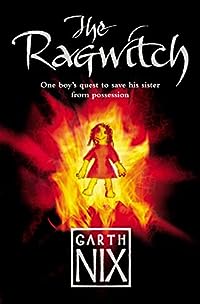