Real Name
The Institute for American Indian Studies
About My Library
Within our Research & Collections building, the Institute for American Indian Studies has both an Education and a Research Library, containing over 2,000 books, journals and periodicals on subjects ranging from archaeology to art to contemporary Native American issues. These libraries are necessary in the creation of exhibits and for our staff to remain up-to-date on the latest information and archaeological discoveries.
About Me
Located in Washington, Connecticut, the Institute for American Indian Studies (IAIS) - formerly the American Indian Archaeological Institute (AIAI) - was incorporated in 1975 as an outgrowth of local efforts to recover New England's then-largely-unknown indigenous history. IAIS is a 501(c)3 museum and research center founded by Edmund "Ned" Swigart and Sidney Hessel. In the early 1970s volunteers of all ages joined Ned - an instructor at the Gunnery School and head of the Wappinger Chapter of the Connecticut Archaeological Society - to dig in and around Washington. A multitude of discoveries pointed to extensive native settlements and soon the back room of the Gunn Historical Museum overflowed with artifacts and field notes in need of analysis. Volunteer archaeologists joined forces with volunteer fundraisers and the American Indian Archaeological Institute opened on July 1, 1975.

Since 1975, AIAI - and later, IAIS - has surveyed or excavated over 500 sites, including the remarkable discovery of a 10,000-year-old camp site, the earliest known archaeological site in Connecticut. But archaeology is about so much more than excavating sites or collecting stone tools; it is about people. Through archaeology, we are able to build new understandings of the world and history of Native Americans. This history echoes throughout all history and informs us in the present. With full awareness of the importance of keeping this knowledge alive, the focus of the Institute has always been stewardship and preservation. In 1991, our name was changed to the Institute for American Indian Studies and there was a shift in focus to include education in conjunction with research. Today, in addition to special events and workshops, IAIS also houses a knowledgeable Education Department, dedicated to developing and providing in-depth and exciting programs for students of all ages. Schools from throughout the region take advantage of the Institute's on-site facilities, while schools from across the country contact IAIS looking for reliable and accurate information.

IAIS continues to be a membership organization. In addition to annual support from members, IAIS reaches out to foundations and corporations for grant and funding opportunities. This year, more than 10,000 people visited us and another 15,000 students participated in our education programs. We offer workshops, films and lectures throughout the year. The Litchfield Hills Archaeology Club, under the direction of IAIS's Director of Research and Collections, Dr. Lucianne Lavin, offers a summer excavation of a village dating back over 4,000 years, as well as a lecture series during the winter months. Our Museum Shop, which is an integral part of the museum, is always stocked with Native American gifts and crafts from across North America.

A respect for the earth and for all living things is central to Native American lifeways and this is reflected throughout our museum, which is nestled in 15 acres of woodlands and trails. Outdoors we have created a Simulated Archaeological Site, Three Sisters and Healing Plants Gardens, as well as a replicated 16th century Algonkian Village. The village is based upon traditional knowledge and archaeological research and is built from local natural materials. Self-guided trails let visitors explore the seasonal world of Woodland Indian peoples. Inside, our museum exhibits present information on a spectrum of topics related to the lives and cultures of prehistoric, historic and contemporary Native Americans. Permanent exhibits include Quinnetukut: Our Homeland, Our Story; From East To West: Across Our Homelands; Digging into the Past: Archaeology in Connecticut; a Sachem's wigwam (longhouse) classroom with a beautifully painted lifeways mural; and a replicated early-1900s Northeastern reservation house room. Changing exhibits and the shop's Artist's Corner give visitors a reason to come back again and again. IAIS is open seven days a week year-round. Something exciting and different is always happening here. It is a place of discovery...a place to return to.
Ubicació
38 Curtis Road, Washington, CT 06793
Pàgina d'inici
http://www.iaismuseum.org
Also On
Twitter 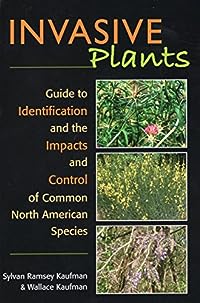 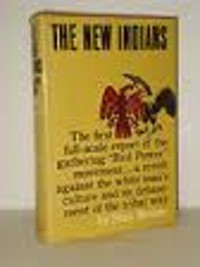 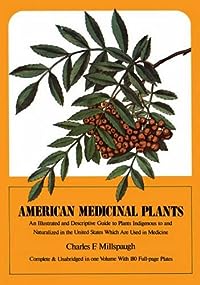 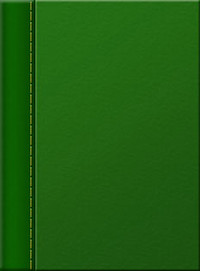 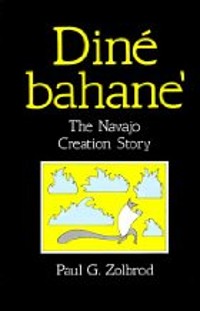 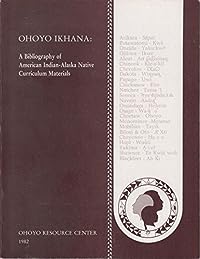 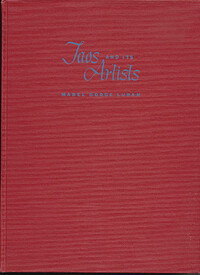 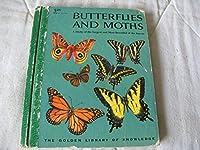 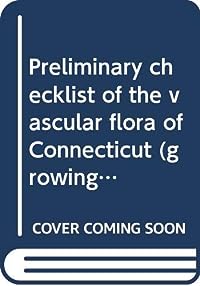 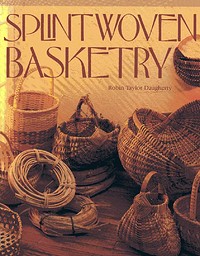 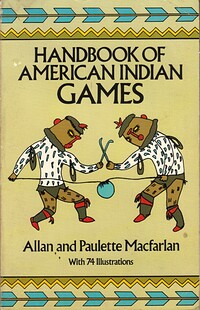