Quant a miI am a physician who has been an avid bibliophile since I learned to read at age 4. The great majority of my books however, have nothing to do with medicine. After spending a day (and an occasional night) making life-or-death decisions, I need the diversion of music. As you can tell from my tag list, classical music both as a listener and a performer (piano) is my main love. I can truly attest to the fact that "music hath charms to soothe a savage breast". I am also interested in trains, especially subway systems (that of NYC is my favorite as I was born and raised in Brooklyn, but I'm also a fan of the London Underground though I've never been there and the Berlin U-Bahn as I have been there), historical novels (particularly those about ancient Rome and medieval England), and wordplay (I am an expert crossword puzzle solver and even had a brief cameo in the movie "Wordplay"). 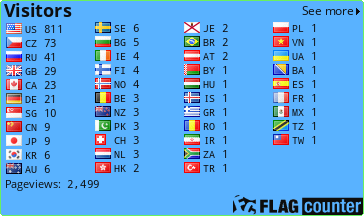 Quant a
la meva bibliotecaI have been building my library since my childhood. Most of the books that I acquired before 1997 were bought at various Barnes and Noble stores in the NYC area. Since then, I have purchased the great majority of my books from amazon.com. Many of the books in my library are out of print. I have found http://www.bookfinder.com to be an invaluable resource in locating copies of otherwise unavailable books.