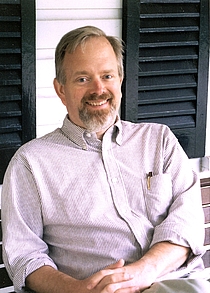 He previously served as Dean of the School of Social Sciences at University of North Georgia, Associate Vice- President for Academic Affairs at Athens State University in Alabama, and Vice-President for College Advancement and Professor of Political Science at Brewton-Parker College in Mt. Vernon, Georgia. Dr. Cheek taught at Brewton-Parker College from 1997-2000, and from 2005-2009. In 2000, 2006, and 2007, the student body of Brewton-Parker College selected Cheek as Professor of the Year; and, in 2008, the Jordon Excellence in Teaching was bestowed upon him by the College's faculty and administration. From 2000 to 2005, Dr. Cheek served as Associate Professor of Political Science at Lee University. In 2002, Dr. Cheek was given Lee University’s Excellence in Scholarship award; and in 2004, he received Lee University's Excellence in Advising award. In 2008, Western Carolina University presented Dr. Cheek with the University's Distinguished Alumni Award for Academic and Professional Achievement.

He has also been a congressional aide and a political consultant. Dr. Cheek's books include Political Philosophy and Cultural Renewal (Transaction/Rutgers, 2001, with Kathy B. Cheek); Calhoun and Popular Rule, published by the University of Missouri Press (2001; paper edition, 2004); Calhoun: Selected Speeches and Writings (Regnery, 2003); Order and Legitimacy (Transaction/Rutgers, 2004); an edition of Calhoun's A Disquisition on Government (St. Augustine's, 2007); a critical edition of W. H. Mallock's The Limits of Pure Democracy (Transaction/Rutgers, 2007); a monograph on Wesleyan theology (Wesley Studies Society, 2010); (Transaction/Rutgers, 2013); and The Founding of the American Republic (Bloomsbury, 2016). He has also published dozens of scholarly articles in academic publications, and is a regular commentator on American politics. Dr. Cheek’s current research includes completing an intellectual biography of Francis Graham Wilson (I.S.I. Books), and a book on Patrick Henry's constitutionalism and political theory. He currently serves on the editorial boards of Humanitas, The Political Science Reviewer, Anamnesis, and The University Bookman, as a Senior Fellow of the Alexander Hamilton Institute, and as a Fellow of the Academy of Philosophy and Letters (elected). Cheek has been a Fellow of the Wilbur Foundation, the Earhart Foundation, the Center for Judicial Studies, and the Center for International Media Studies. Dr. Cheek lives in Vidalia, Georgia, with his wife, Kathy B. Cheek, and their cats, Sophie (d. 2012), Mr. Macavity, and Gina.
Ubicació
Vidalia, Georgia; Pinnacle, NC
Pàgina d'inici
http://www.drleecheek.net
Also On
Amazon, Blogger, Facebook, Skype, Twitter, YouTube

LeeCheek ha ressenyat i afegit:
What Would Socrates Do?: Self-Examination, Civic Engagement, and the Politics of Philosophy de Joel Alden Schlosser
Read Review 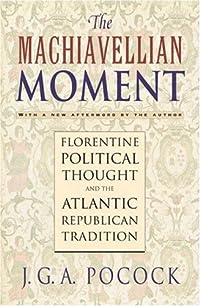 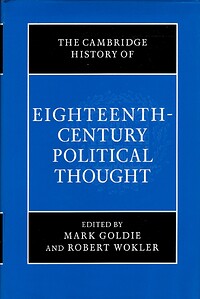 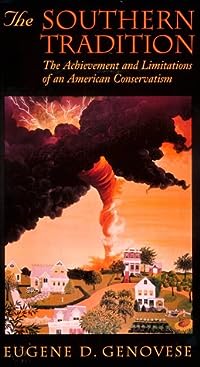 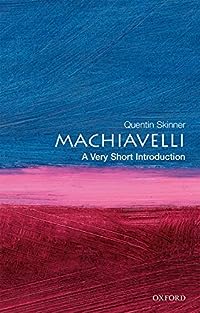 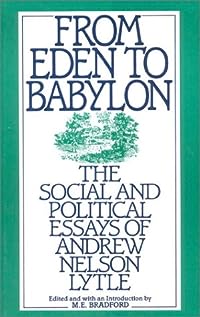 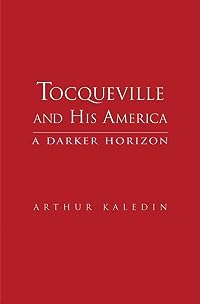 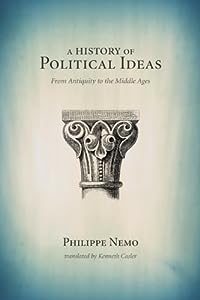 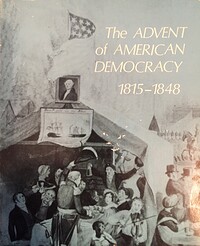 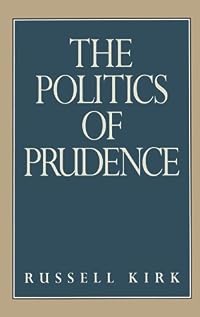 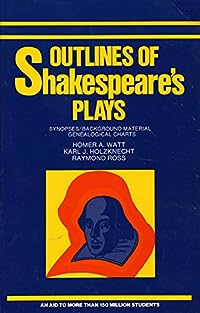 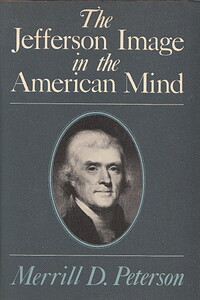 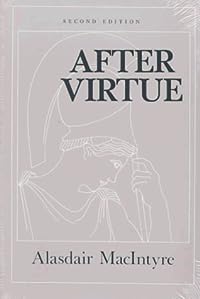