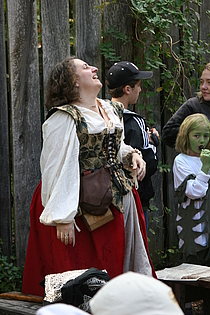 Real Name
Linda Sager Kazalski
About My Library
A little bit of everything.
About Me
A researcher and problem-solver by nature and inclination, I am a student of philosophy, comparative religions, martial arts, history, herbalism, needlecrafts, literature, genealogy and other subjects as they occur to me. I love to take an idea and fly with it. I have the ability to see many solutions and options.

Unless you know me very well, I tend to be reserved. This sometimes leads people to think that I am standoffish, at least until they get to know me well. I usually remain calm under pressure but then I get the shakes later. I try to make careful decisions and think before acting. I tend to communicate concisely, but don’t be surprised if I take my time responding to you: I want to get it right.

My parents are both from large families so I prefer being part of a clan whether it is one of blood or heart. My husband and I went to State University of New York at Geneseo where we met. We have been married over 36 years and have an adult son, two cats and a dog. I’ve been known to drink good whiskey, shoot pool and I do needlework while watching football.

I grew up camping and love to camp and spend time in the woods. I was a Girl Scout growing up. My parents were very supportive of me and my siblings in scouting. Now I am paying it forward by being a Girl Scout volunteer and a member of the adult volunteer training facilitation team in the Colonial Coast Council of GSA.

Born and bred in the rural mountains of upstate New York of Celtic-Germanic farm stock, I began learning about the land and family traditions from my grandfather and I’ve been a tree-hugging ground-worshipper ever since. I have discovered over the years that I enjoy teaching as much as learning and I teach a variety of classes in local venues and at festivals.
Favorite Quotes:
“Each problem that I solved became a rule which served afterwards to solve other problems.” Rene Descartes, Discours de la Methode

“Even God doesn’t propose to judge a man till his last days, why should you and I?” Dale Carnegie

“May you live as long as you want and love as long as you live.” Robert Heinlein, Time Enough for Love
"He who receives an idea from me receives instruction for himself without lessening mine, as he who lights his taper at mine receives light without darkening mine." Thomas Jefferson
Ubicació
Portsmouth, VA
Memberships
TinyCat
LibraryThing Early Reviewers
Also On
Facebook, Goodreads, Google, Tumblr
Preferits locals 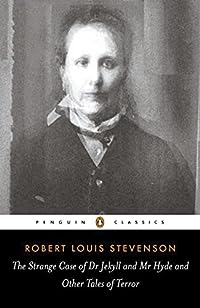 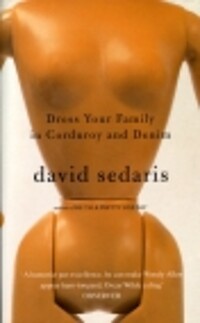 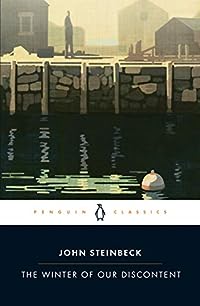 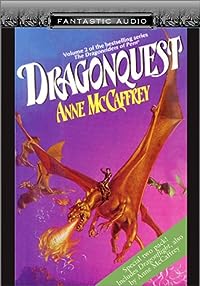