About My Library
I do not know exactly how many books I now own, but I would guess that the number will approach 2,000. That would be two grand for words. However many volumes I eventually list, please know that the final quantity is of far less importance to me than the quality and /or qualities of the books in my library. So, no, I will not "puff" the numbers by listing cookbooks, comic books, compact discs or somesuch. (I am a little embarrassed to list paperbacks.) I share Sir Whatnot's intense dislike for inflated things.

UPDATE-02-02-11
Became a paying participant on the Take11 site for my DVD collection.

DATE IS THE EDITION'S PUBLICATION DATE, NOT DATE OF THE ORIGINAL WORK.

My Penguin Paperback copy of Thomas Paine's Common Sense was published in 1976, not 1776......Seems like Common Sense to me.

(01-25-2008> I have now in my possession...that sounds somehow demonic and unsavory...Rather: I have now among my acquisitions the Library of America edition of Paine's Collected Writings. Thus: the Penguin paperback has been passed on to a chum. As it turned out, that "Penguin paperback" was actually published under the Puffin imprint. So, yes, it would have only been Puffin up my library anyway. There IS such a thing as too much Common Sense. Paine of Separation? Yes.)

Writers from South America (and from all The Americas south of the Rio Grande) are listed with "latin american lit.".

Writers from The American South (post-1861) have been granted their right to secession and are listed not as "american lit." but as "southern lit.".

In a similar vanity, and in an effort to provoke the "Eire" of my peers, Irish wit is to be found in "irish lit." and not in "british lit.". If we cannot give Ireland back to the Irish, let's at least give the Irish back to Ireland.

About Me
Recipient of untimely (but not altogether unexpected) largesse. This library was bequeathed to me (as per pre-mortem instructions) by my recently deceased cousin, Sir Cyril Whatnot. For those among you who may not yet be aware, he met with a most misfortunate accident involving a hot air balloon...yellow tape, red tape, red flags everywhere...oh, the humanity...If it is any comfort to his many friends and acquaintances, the balloon looked much worse than Cyril did. I shall continue cataloguing his books and may add a few of my own besides. 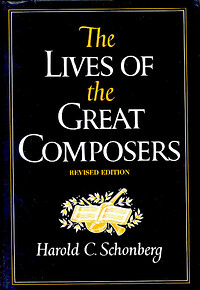 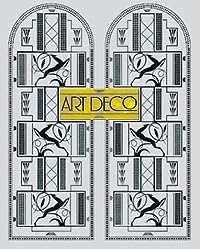 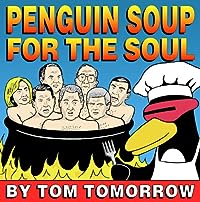 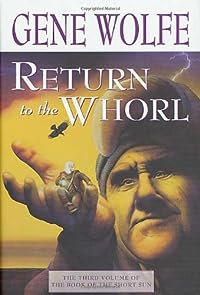 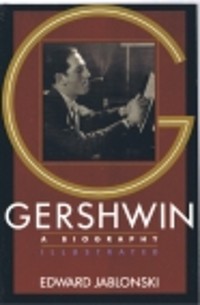 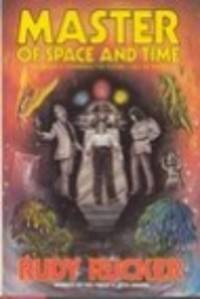 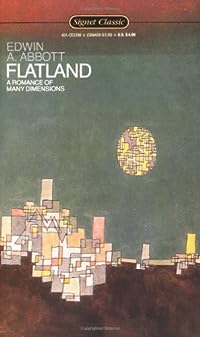 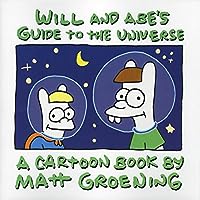 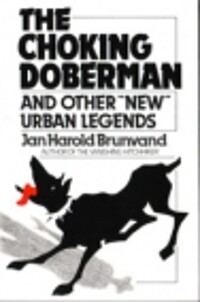 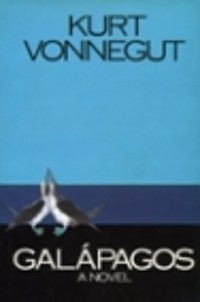 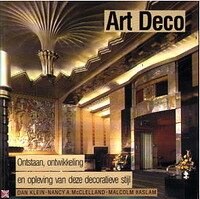 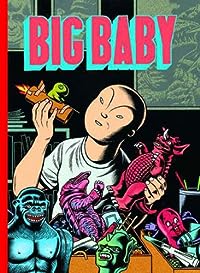 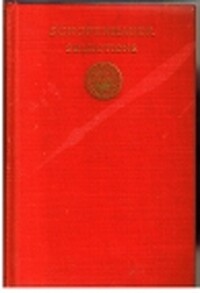