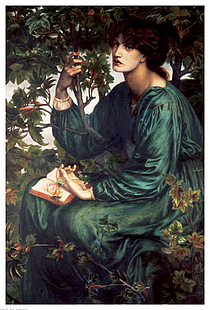 About Me
"It has always been preferable to attribute a woman's success to her beauty rather than to her brains, to reduce her to the sum of her sex life. Against a powerful enchantress there is no contest. Against a woman who ensnares a man in the coils of her serpentine intelligence - in her ropes of pearls - there should, at least, be some kind of antidote. Cleopatra unsettles more as sage than as seductress; it is less threatening to believe her fatally attractive than fatally intelligent." Stacy Schiff

"She elicited scorn and envy in equal and equally distorting measure; her story is constructed as much of male fear as fantasy." Stacy Schiff

"Two thousand years of bad press and overheated prose, of film and opera, cannot conceal the fact that Cleopatra was a remarkably capable queen, canny and opportunistic in the extreme, a strategist of the first rank." Stacy Schiff

"In her adult life Cleopatra would have met few people she considered her equal. To the Romans she was a stubborn, supreme exception to every rule. She remains largely incomparable: She had plenty of predecessors, few successors. With her, the age of empresses essentially came to an end. In two thousand years only one or two other women could be said to have wielded unrestricted authority over so vast a realm. Cleopatra remains nearly alone at the all male table...." Stacy Schiff

"The moon lit up the rooftops in the village; the tiles glistened like the scales on a fish. The garden was fragrant, peaceful, and the silverly light seemed to shimmer like clear water, gently rising and falling over the fruit trees." Irene Nemirovsky

"Occasionally he had caught a whiff of something warm and intoxicating, but nothing like here where the smell rose up to his whiskers and took hold of him, making his head spin. Eyes half closed, he could feel waves of powerful, sweet perfume running through him: the pungent smell of the last lilacs, the sap running through the trees, the cool, dark earth, the animals, birds, moles, mice, all the prey, the musky scent of fur, of skin, the smell of blood...His mouth gaping with longing, he jumped on to the window sill and walked slowly along the drainpipe." Irene Nemirovsky

"He hesitated for a moment, then buried his muzzle in the ground. Now he was in the very black of night, at the heart of it, at the darkest point. He needed to sniff the earth: here, between the roots and the pebbles, were smells untainted by the scent of humans, smells that had yet to waft into the air and vanish." Irene Nemirovsky

"Tired, triumphant and covered in dew, the cat gnawed on a sprig of grass, then slipped back into Jacqueline's room, on to her bed, looking for that warm spot near her thin feet. He was purring like a kettle on the boil." Irene Nemirovsky

"All the light of the day, fleeing the earth, seemed for one brief moment to take refuge in the sky; pink clouds spiraled round the full moon that was as green as pistachio sorbet and as clear as glass; it was reflected in the lake. Exquisite perfumes filled the air: grass, fresh hay, wild strawberries." Irene Nemirovsky

Lulubel ha afegit:
From the Ends of the Earth: Judaic Treasures of the Library of Congress de Abraham Karp 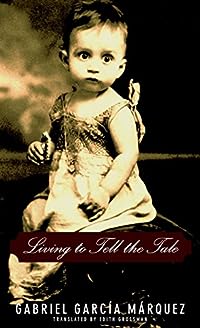 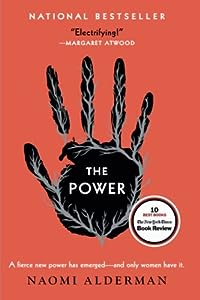 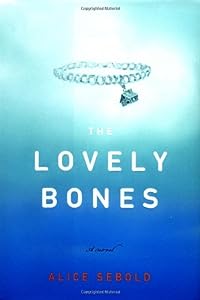 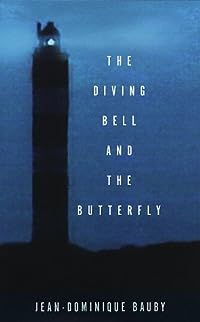 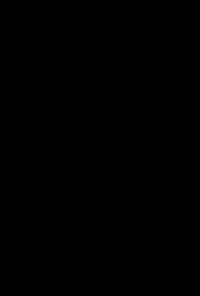 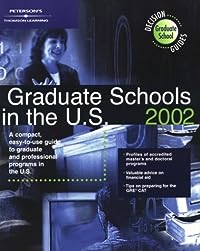 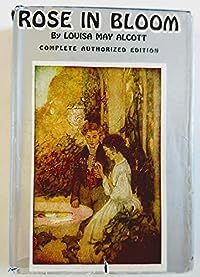 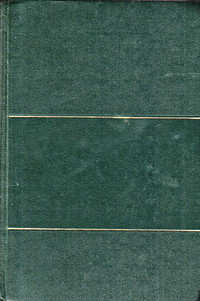 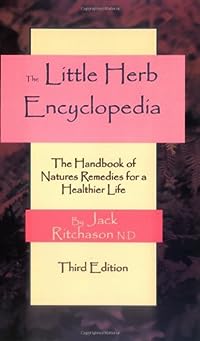 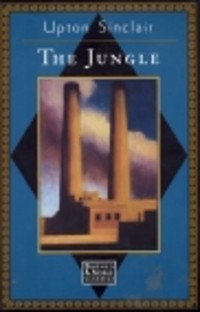 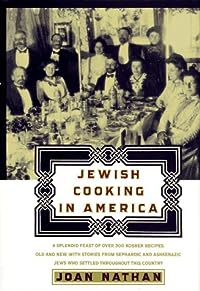 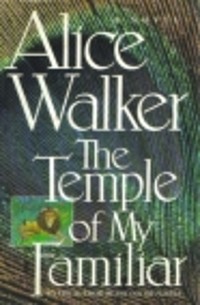 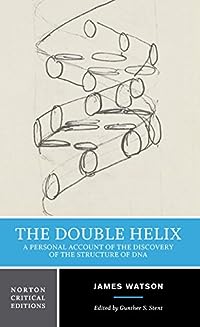 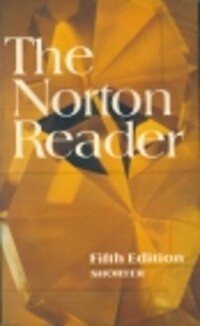