Real Name
Mike Moscoe
About My Library
It is a growing thing, full of history, military procedures and tactics, and historical science fiction. I recently opened an account with Library Thing and will be organizing it and sharing book lists as well as reviews as writing time allows.
About Me
Mike Shepherd is the National best-selling author of the Kris Longknife saga. He has appeared on the Barnes and Noble top 20 List and as a New York Times bestseller in science fiction.

Mike Moscoe is the award nominated short story writer who has also written several novels, most of which were, until recently, out of print. Though the two have never been seen in the same room at the same time, they are reported to be good friends.

Mike Shepherd grew up Navy. It taught him early about change and the chain of command. He's worked as a bartender and cab driver, personnel advisor and labor negotiator. Now retired from building databases about the endangered critters of the Northwest, he’s looking forward to some fun reading and writing.
Mike lives in Vancouver, Washington, with his wife Ellen, and not too far from his daughter and grandkids. He enjoys reading, writing, dreaming, watching grand-children for story ideas and upgrading his computer – all are never ending.
Ubicació
Vancouver, WA USA
Pàgina d'inici
https://krislongknife.com
Also On
Facebook

MikeShepherd ha afegit:
The System: Who Rigged It, How We Fix It de Robert B. Reich 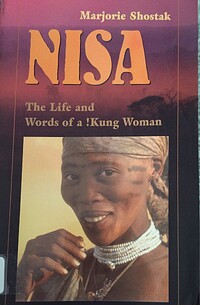 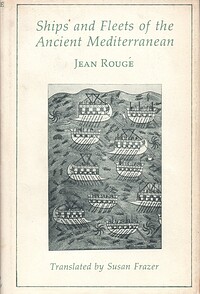 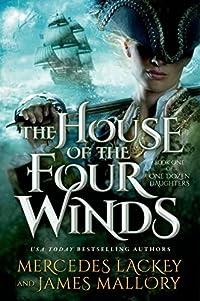 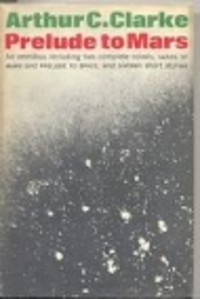 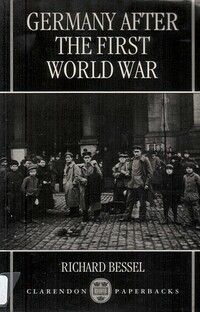 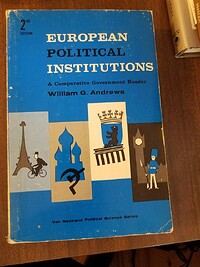 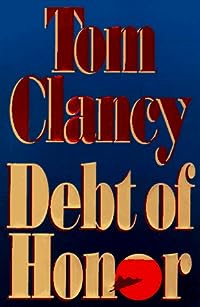 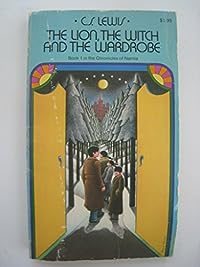 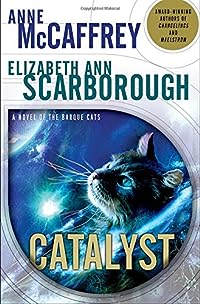 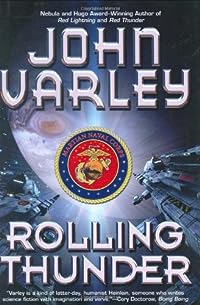 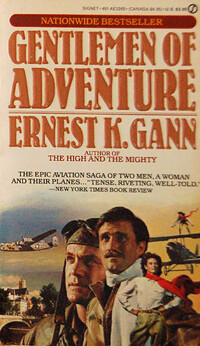 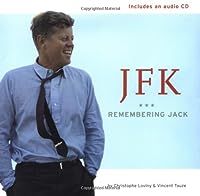 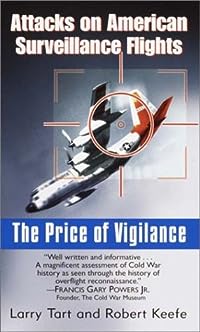