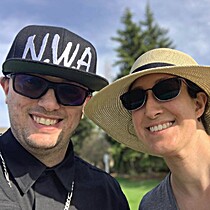 All the books in my LT library are books I currently own; if I don’t physically own the book, it isn’t in my LT library (ex. no wish lists). My library is overwhelmingly nonfiction - I don't read fiction and don't see the value in novels. Subjects of interest to me include:

Central Asia and Afghanistan. My library includes numerous volumes about Afghanistan, Kazakhstan, Uzbekistan, Turkmenistan, Tajikistan, Kyrgyzstan, and the history of Central Asia without specific reference to any particular state (ex. the emirates of Bukhara and Khiva).

Communists and the International Communist Movement. My library includes numerous volumes about or published by communists and their parties in Canada, the US, Britain, China, the USSR, Greece, Iraq, Sudan, Nepal, Japan, Cuba, India, Mongolia, Spain, South Africa, etc.

About Me
My name is T.J. and I live in Winnipeg, MB with my wife and Ball Python (Penny). We’re a working-class couple interested in world affairs, politics, history, economics, the labour movement, and most importantly, the overthrow of capitalism and the victory of the proletariat over the bourgeoisie! ☭

As well as reading about the world, I am a prolific writer about current events. Articles and papers I have written have been published or cited by various NGOs, magazines, newspapers, etc., including People’s Voice, Rebel Youth, the New Worker, the Guardian, the Centre for Research on Globalization, the Prometheus Institute, Dissident Voice, CounterPunch, Press TV, the International Model United Nations Association, and the Centre for Land and Warfare Studies. You can read some of my writings and book reviews on my website at tjpetrowski.com.

TJ_Petrowski ha afegit:
Highway of Tears: A True Story of Racism, Indifference, and the Pursuit of Justice for Missing and Murdered Indigenous Women and Girls de Jessica McDiarmid 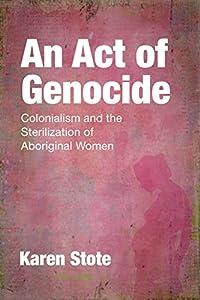 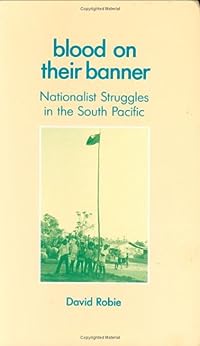 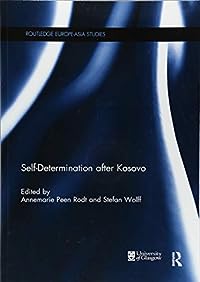 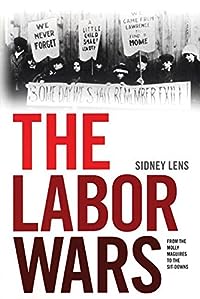 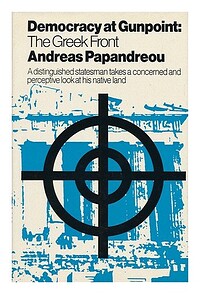 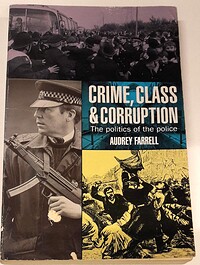 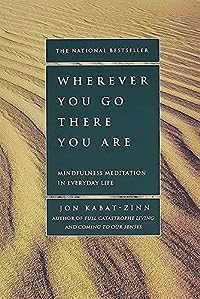 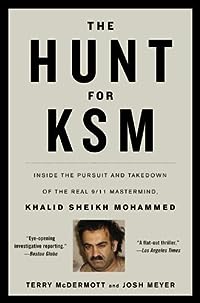 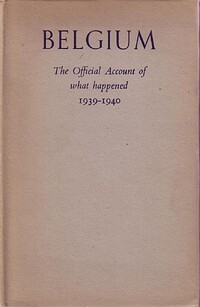 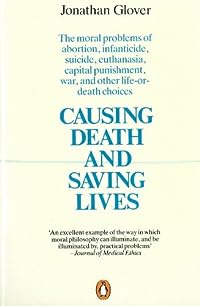 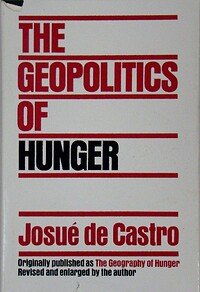 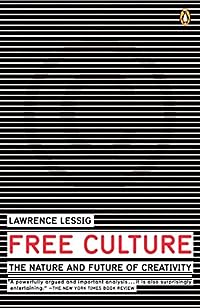 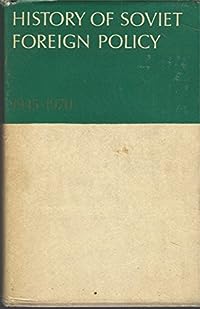 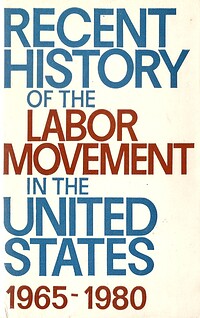 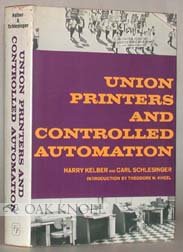