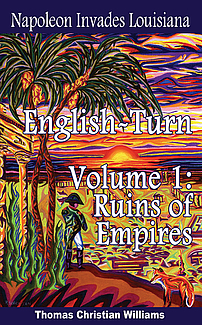 Real Name
Thomas Christian Williams
About My Library
Over the years I've gathered a rather significant collection of works by the French philosopher and parliamentarian Constantin-Francois Volney. My library includes multiple editions of Thomas Jefferson's translation of Volney's most famous book, Ruins of Empires (Les Ruines).

UPDATE: In 2018, I donated about one hundred volumes of my Volney collection to Monticello. The collection can be found at the Robert H. Smith International Center For Jefferson Studies. The center is located just adjacent to Monticello.

ABOUT VOLNEY’S RUINS OF EMPIRES

Volney’s Ruins is a book of general principles. It asks the question: is there not a universal principle that explains the rise and fall of empires? Volney’s answer—empires rise if the government allows enlightened self-interest to flourish—represents not only a refutation of Jean-Jacques Rousseau's Social Contract. It also explains human history during the 200+ years since the book's publication: from the rise of the United States, to the fall of the Soviet Union, to the emergence of global populism.

Thomas Jefferson liked Volney's Ruins so much he secretly translated it into English. He saw the book as a means to teach future generations about the Enlightenment-based principles upon which the United States was founded. According to evidence discovered by Gilbert Chinard (1923), Jefferson was responsible for translating the first 20 chapters of Volney's Ruins, while Joel Barlow translated the final 4 chapters.

The first edition of the so-called Jefferson-Barlow translation, published in Paris by Levrault in 1802, is divided into two volumes: chapters 1-20 and chapters 21-24—an implicit recognition of the work done by two different translators.

Other than Jefferson, Volney's Ruins has had a significant influence on personalities as diverse as George Washington, Abraham Lincoln, Frederick Douglass, Walt Whitman, Mary Shelley, William Blake and robert Ingersoll (see my Tags for more).

(1) The first Jefferson-Barlow edition was published in Paris by Levrault in 1802. Hence, you needn't bother with English language translations published before that date. The first US edition was published by Dixon and Sickles of New York in 1828. (Here are two examples of what NOT to buy: James Lyon, Philadelphia, 1799 and William Davies, NY, 1796. To my knowledge, there is only one non-Jefferson-Barlow translation published in the US post-1802: see tag "S. Shaw" for more details.)

(3) If the title page includes the phrase "translated under the inspection of the author," this is the Jefferson-Barlow translation.

(4) The Acid Test: turn to the Invocation: the first sentence should read: "Hail solitary ruins, holy sepulchres and silent walls! you I invoke; to you I address my prayer!" This is the Jefferson-Barlow translation.

(5) If you still want confirmation, go to Gutenberg.org. They have a free electronic copy of the (unacknowledged) Jefferson-Barlow translation for your comparison:

If you think you have found a Jefferson-Barlow edition you might like to purchase, note the name of the publisher, and then click on the "see all tags" tab (above) or the link below. I have listed all the names of the Jefferson-Barlow publishers during the years 1802-1991.

Click on the Tag of the Publisher you are interested in: each Book Review contains comments which may be of use in making your purchase.

http://www.librarything.com/tags/ThomasCWilliams
About Me
"Politics is like the human body, beautiful when viewed from the outside, but if you open it up and look inside, it's disgusting." -- Volney, French philosopher and parliamentarian (1757-1820)

Way back in the 1990s Jacques Chirac, then-President of the 5th Republic, tried to outlaw use of the English language in France. That Orwellian attempt to control the words the people could use gave me an idea for a novel...

We Live in a World of Unexpected Big Events

In the early days of the French Revolution, Constantin-Francois Volney, a member of the first National Assembly and friend of Thomas Jefferson, published Ruins of Empires, a post-Enlightenment review of human history. The book’s central premise, noted above, represents not only a refutation of Jean-Jacques Rousseau’s Social Contract—and hence Socialism—but also provides the basis for a solution to the world’s enduring religious conflicts. Jefferson liked the book so much he translated it into English. But he also insisted on complete anonymity due to the book’s controversial religious content. This little known but well-documented fact becomes the fulcrum event of the English-Turn story—the slight tweak to historical events that provokes Napoleon Bonaparte to sail to New Orleans and change the destiny of the world.

You can find the paperback edition at:

Keep an eye open for my next novel: "Kash Kachu (White House)" -- Somewhere in the desert southwest about a thousand years ago, two brothers fight for control of an ancient holy city racked by drought, famine and disbelief.

I'm available for speaking engagements in English or French. Topics include: The modern day relevance of Thomas Jefferson's translation of Volney's Ruins; Volney's Law of Nature, a book of secular civics; Chaco Canyon, New Mexico: City of Palaces Aligned to the Sun and Moon. 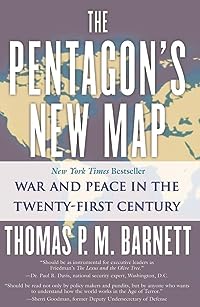 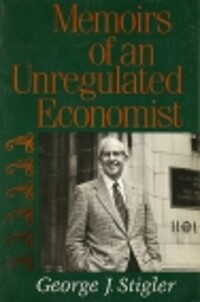 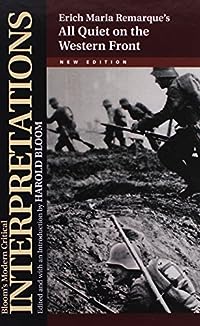 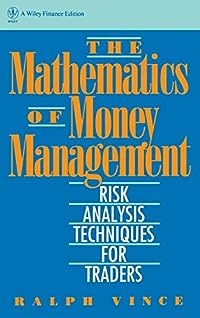 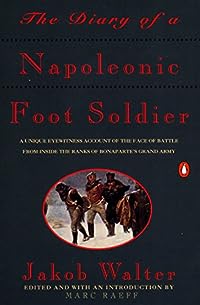 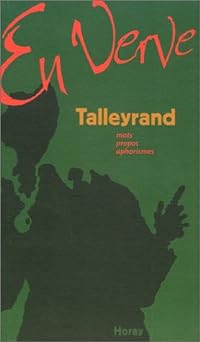 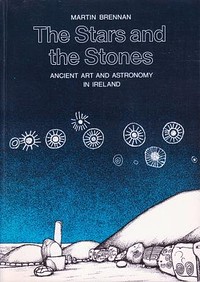 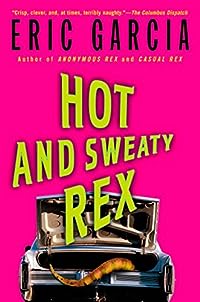 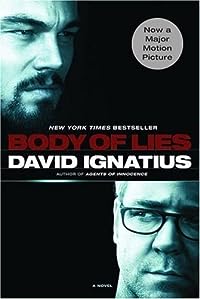 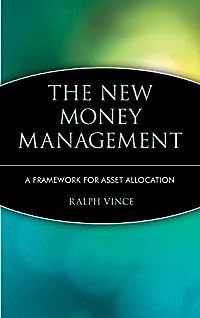 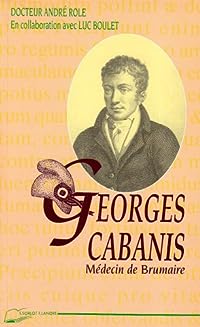 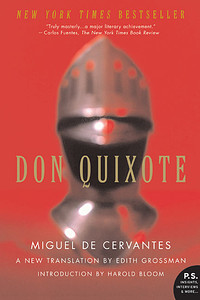