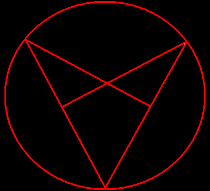 About My Library
The books include only the ones currently in the house - I still have boxen of books lurking in my mother's house, which will be added when we have the opportunity to get them transported over here, and my partner has a further... one-two-three-four-many-lots-some books waiting to move in with us too. Despite our overall similarity in tastes, we have - so far, at least - surprisingly few duplications.

There's books bought new, there's books inherited, there's books picked up second (or third, or fourth) -hand. Some of the newer books are only here because there was a sale, or because they were part of a trade for games. What you see is pretty much what we have, warts and all - there's no secret stash of romantic fiction we're embarrassed to put on here where people can see it, or the complete set of Gor books conveniently missing from the catalogue (no, those are still waiting to move in at the moment. Himself was, after all, a teenager once...). There are some books on the physical shelves that haven't been added yet, which were in boxes from about 2005 until we moved in here, in early 2010. We just unboxed and shelved them quick, so we could have downstairs back.
About Me
Nothing to see here, move along...
Memberships
LibraryThing Early Reviewers
Autors preferits
Elizabeth Bear, Lois McMaster Bujold, Trudi Canavan, Orson Scott Card, Louise Cooper, Richard Dawkins, Diane Duane, Simon R. Green, Kim Harrison, Robert Jordan, Guy Gavriel Kay, Anne McCaffrey, Juliet E. McKenna, Elizabeth Moon, Michael Moorcock, Terry Pratchett, Dorothy L. Sayers, J. R. R. Tolkien, David Weber, Janny Wurts 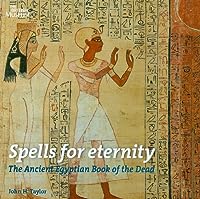 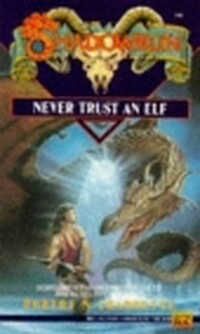 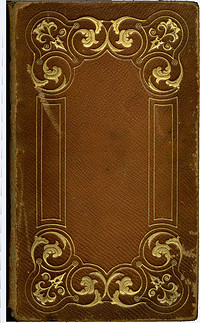 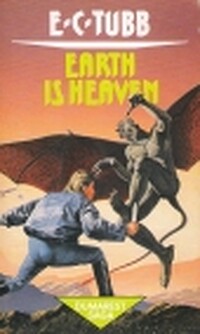 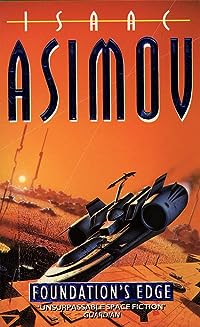 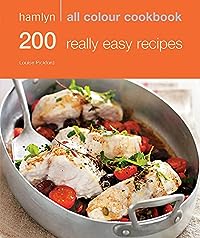 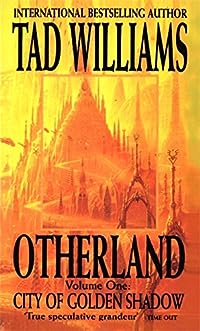 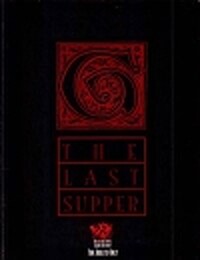 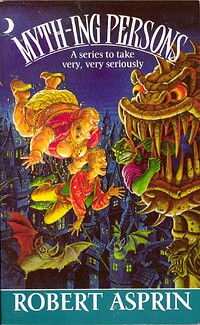 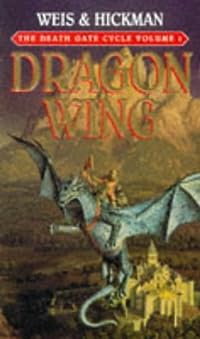 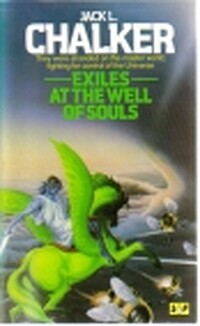 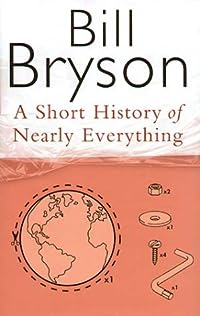 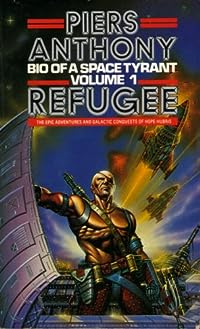 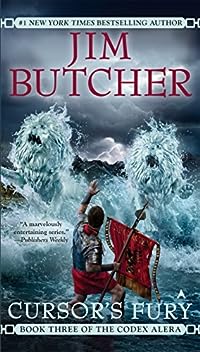 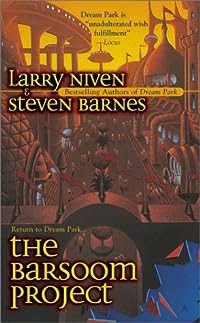