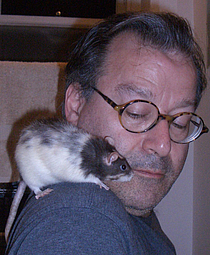 Real Name
Jonathon Green
About My Library
A core of slang-related reference works; a large group of books which I not merely read but from which I glean citations (i.e, pulp, crime and hard-boiled fiction of various ages and quality) biographies, history, lowlife, cities, 'non-slang' fiction, rats and all the rest...the agglomeration of a lifetime of loving books.
About Me
I am a lexicographer of anglophone slang. My most recent dictionaries are the single-volume Chambers Slang Dictionary (a third revised and expanded edition of the original Cassells Dictionary of Slang, 1998) which was published in October 2008 and the multi-volume, fully cited Green's Dictionary of Slang which was published in the UK by Chambers/Hodder in November 2010.

In 2014 I published two books on slang. The first was Language! 500 Years of the Vulgar Tongue, published by Atlantic in the UK and by OUP in the US, where it was retitled as The Vulgar Tongue: Green's History of Slang. The second was a form of lexico-memoir, Odd Job Man: Some Confessions of a Slang Lexicographer (Jonathan Cape). I am currently working on Slang for the OUP's ‘Very Short Introduction’ series. I am also readying Green's Dictionary of Slang for 'publication' on line later this year.

Readers might also enjoy my Timelines of Slang, which can be found here: http://thetimelinesofslang.tumblr.com/
Ubicació
London and Paris
Pàgina d'inici
http://jonathongreen.co.uk/ 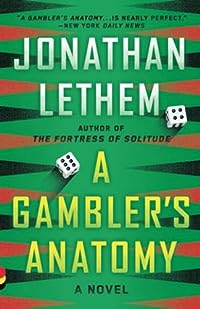 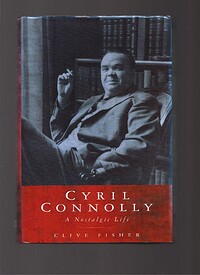 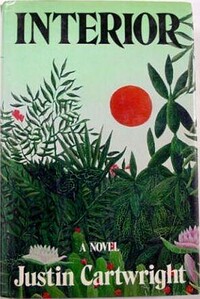 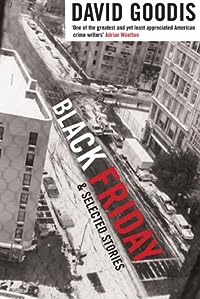 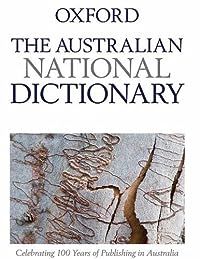 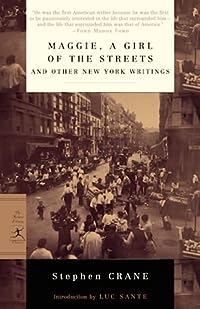 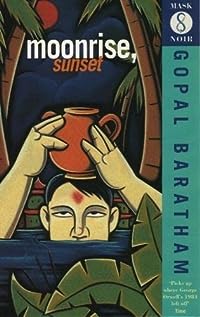 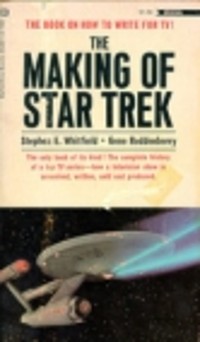 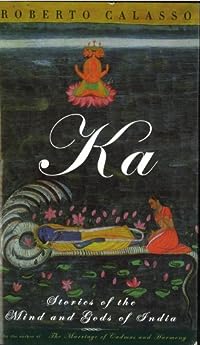 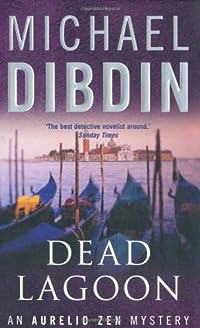 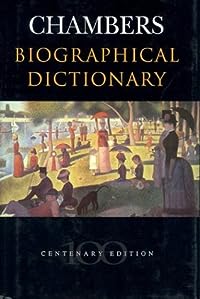