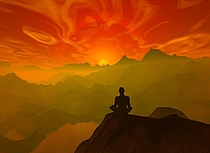 A personal library is not a collection of odd volumes: It is the outward representation of one's inner life, a mirror of the soul, the past spread out before your eyes. To pass from book to book to book is to abolish time, to connect the child rapt before the wonders of Tom Swift in the Caves of Nuclear Fire with the middle-aged man puzzled about the cosmology of Plato's Timaeus. They are one. A line of poetry can lead you through half a library and most of a life. A random note may generate an entire symphony. For a real reader to do without a personal library would be like throwing away a time machine, like waking up an amnesiac, like ceasing to dream.
~ MICHAEL DIRDA, "Readings", 1993

So long as there shall exist, by reason of law and custom, a social condemnation which, in the midst of civilization, artificially creates a hell on earth, and complicates with human fatality a destiny that is divine; so long as the three problems of the century - the degradation of man by the exploitation of his labour, the ruin of women by starvation and the atrophy of childhood by physical and spiritual night are not solved; so long as, in certain regions, social asphyxia shall be possible; in other words and from a still broader point of view, so long as ignorance and misery remain on earth, there should be a need for books such as this.
~ VICTOR HUGO, Les Misérables, 1862

I have come to believe that the whole world is an enigma, a harmless enigma that is made terrible by our own mad attempt to interpret it as though it had an underlying truth.
― UMBERTO ECO, Foucault's Pendulum, 1988

There was too much to say between them, and therefore no one said anything.
— WAYNE BARLOWE, God's Demon, 2007

In the end it is the mystery that lasts and not the explanation.
—SACHEVERELL SITWELL, For Want of the Golden City, 1973

more than this, there is nothing 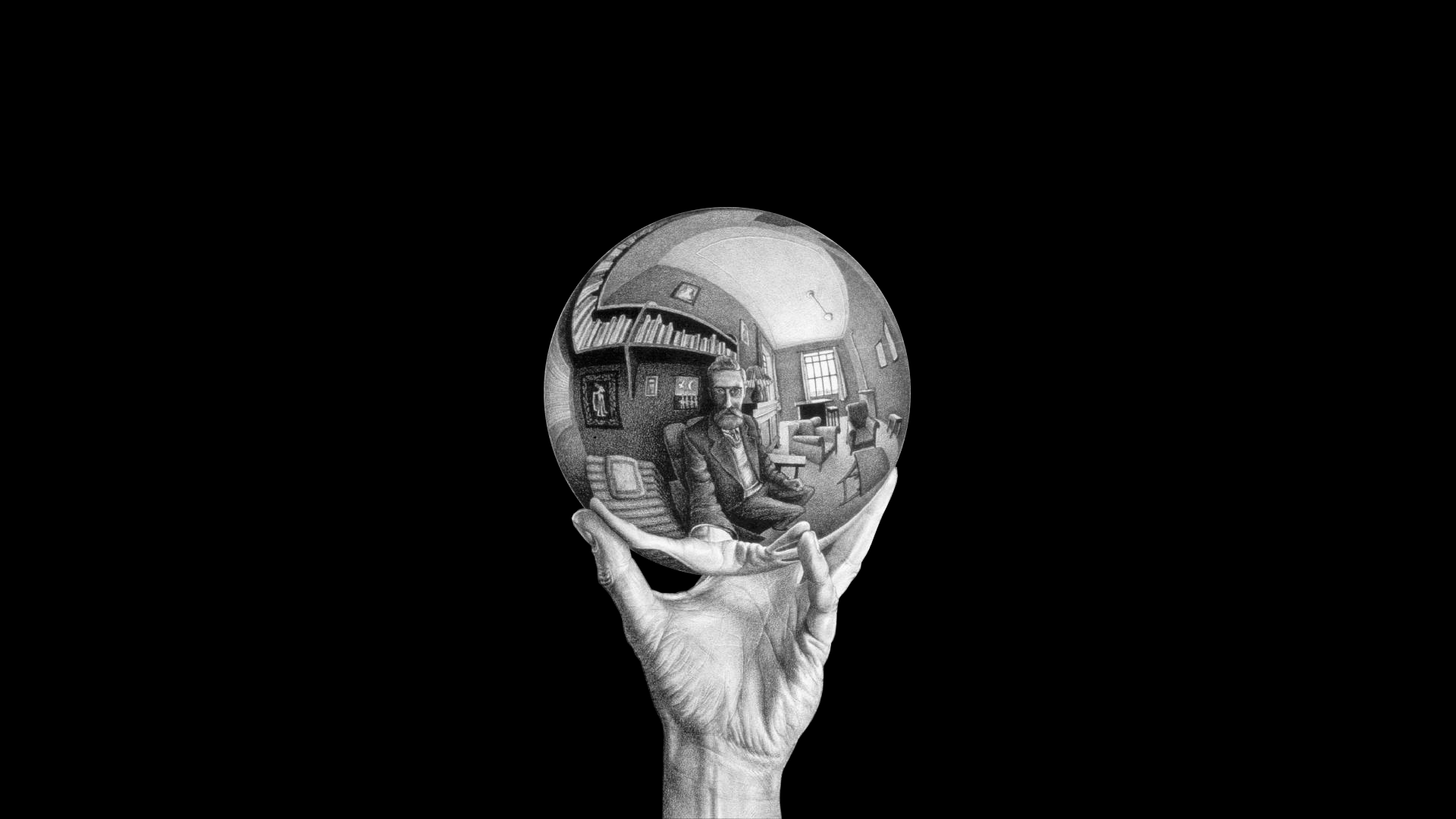 absurdeist ha afegit:
The Beast That Shouted Love At The Heart Of The World de Harlan Ellison 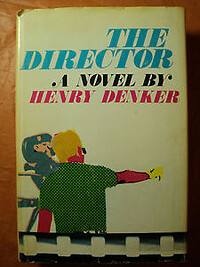 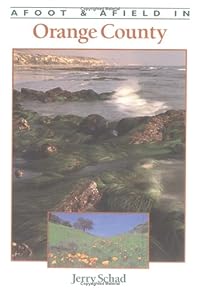 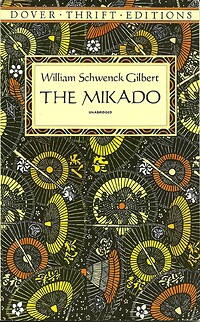 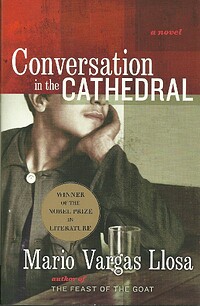 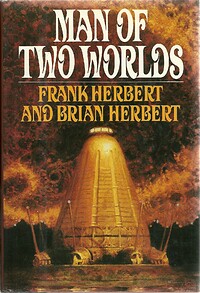 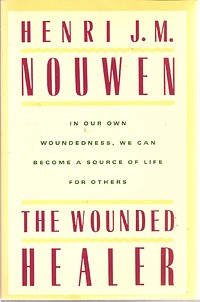 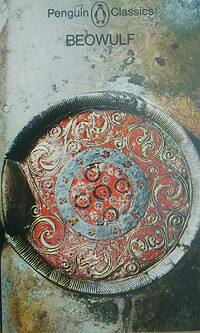 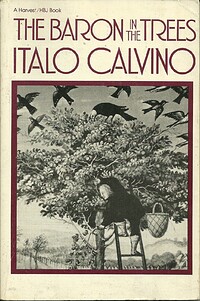 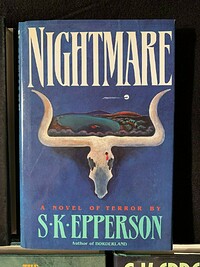 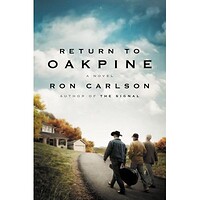 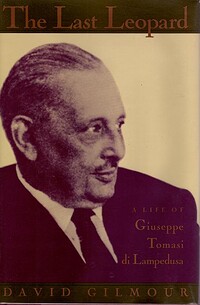 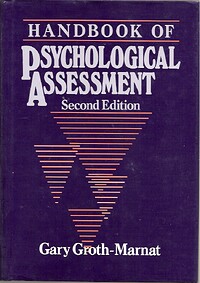 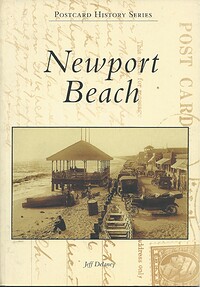 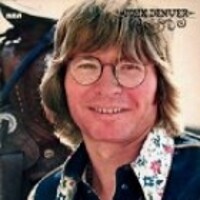 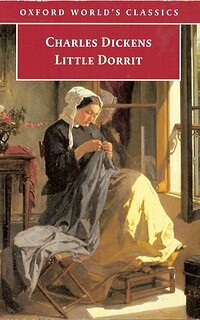