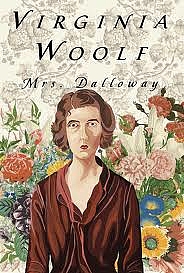 Real Name
amanda
About My Library
I do not keep every book that I read. My house can only cope with a limited number of books so from time to time I give books away.
Favourite Book of 2017: Judas, Amos Oz (Israel,2014)
Favourite Book of 2016: Conversation in the Cathedral, Mario Vargas Llosa (Peru,1969)
Favourite Book of 2015: The Master of Petersburg by J.M. Coetzee (South Africa,1994)
Favourite Book of 2014: A Girl is a Half-Formed Thing by Eimear McBride (England, 2013)
Favourite Book of 2013: That They May Face the Rising Sun by John McGahern (Republic of Ireland, 2002)
Runners-up: The Manticore by Robertson Davies;
The Country of the Pointed Firs by Sarah Orne Jewett;
Bosnian Chronicle by Ivo Andric; The Hamlet by William Faulkner; Silas Marner by George Eliot; Gentlemen of the Road by Michael Chabon.
Favourite Book of 2012: Riders in the Chariot by Patrick White (Australia,1961) (
Runners-up: Our Spoons Came from Woolworths by Barbara Comyns; Salvage the Bones by Jesmyn Ward; Lord of Misrule by Jaimy Gordon.
Favourite Books of 2011: A Question of Power by Bessie Head; Invisible Man by Ralph Ellison; Great House by Nicole Krauss; Beware of Pity by Stefan Zweig; The Makioka Sisters by Junichiro Tanaki; Madame Verona Comes Down the Hill by Dmitri Verhulst; Dr Zhivago by Boris Pasternak; The Last Brother by Natacha Appanah; The Sense of an Ending by Julian Barnes
Favourite Book of 2010: Clara by Janice Galloway (Scotland,2002)
Runners-up: Life and Fate by Vasily Grossman; The Land of Green Plums by Herta Muller; The Bridge on the Drina by Ivo Andric; Revolutionary Road by Richard Yates; Ragtime by E.L.Doctorow; By Night Under the Stone Bridge by Leo Perutz.
Favourite Book of 2009: The Radetsky March by Joseph Roth (Austria,1932)
Runners-up: The Amazing Adventures of Kavalier and Clay by Michael Chabon; Ransom by David Malouf; The Assistant by Bernard Malamud; The Voyage Out by Virginia Woolf; Let the Great World Spin by Colum McCann
Favourite Book of 2008: Absalom, Absalom by William Faulkner (USA,1936)
Runners-up: The Leopard by Tomasi di Lampedusa; The Age of Innocence by Edith Wharton; Fifth Business by Robertson Davies; Sorry by Gail Jones; By The Sea by Abdulrazak Gurnah
Favourite Book of 2007: Half of a Yellow Sun by Chimamanda Ngozi Adichie (Nigeria,2006)Runners-up: The Emigrants by W.G. Sebald and The Woman Who Walked into Doors by Roddy Doyle

About Me
Music teacher. 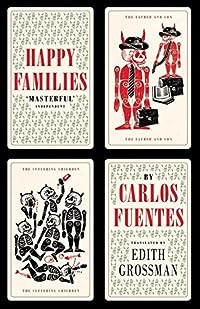 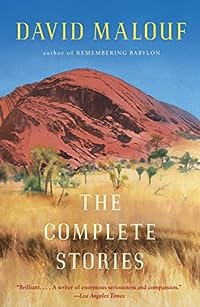 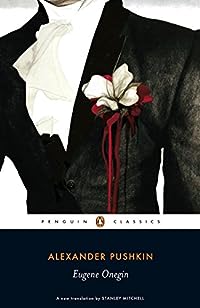 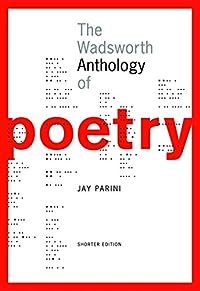 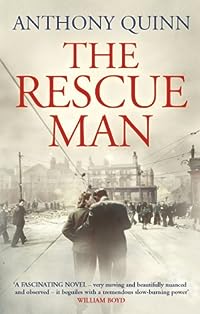 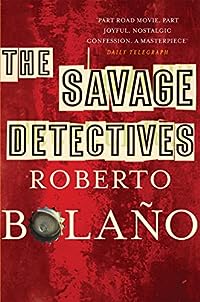 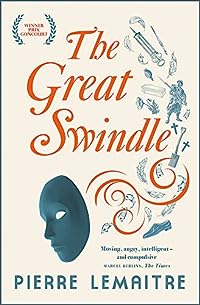 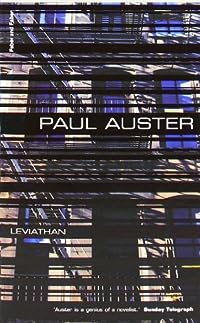 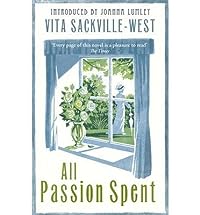 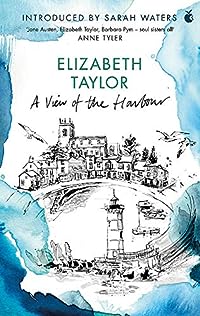 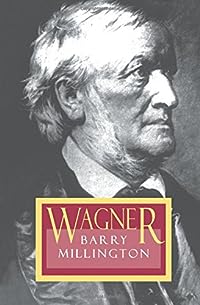 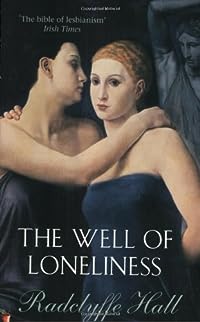 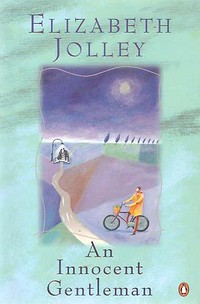 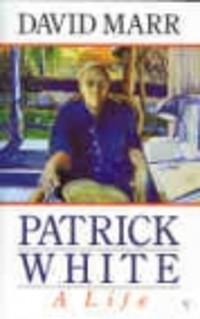