Classics-centered, eclectic, fairly academic, with a very heavy focus on a few topics of interest.

Hoarding? I have well over 12,000 physical books and I tend to collect series. At one point, I had to ask myself: am I a hoarder? Fortunately, my books don't get in the way, they enrich me. I enjoy reading, displaying, and viewing them. So I checked and I'm a collector, not a hoarder. Many people reading this are collectors too. I enjoy but also collect tarot cards as an investment since some decks appreciate wildly in value over the years.

Tags and Covers: Viewing this library via tags and then covers is best since I tag everything and upload good covers whenever possible. The online visual provides me with a memory peg for what I've read or will read and browsing book covers is a joy for most bibliophiles, right? I appreciate book cover design, particularly a theme carried out in an interesting way, like the Sources of Civilization series.

Series: Old paperbacks in pristine condition were absurdly cheap for me in the 1990s: half the cover price of, say, $1 or 35¢! I buy 50 books a week and these form the backbone of my library. My collection includes large numbers of the following classics series, primarily fiction, with tags for each.
► Everyman's Library: established by Dent & Sons in 1906, perhaps the granddaddy of the classics publishing paradigm; Wiki article, article, a publishing history article.
► Modern Library Classics: from 1917 soft leather covers and quite popular 1920s-1960s hardcovers to current bronze-colored paperbacks; for the collector
► Oxford World's Classics: from 1920s onward; one of the more scholarly of the bulk classics publishers, often with copious footnotes; Wiki article
► Penguin Classics: The mother of all classics series IMHO, always in paperback. I have over 1700 but that's a handful compared to this guy; article. The Penguin Classics later incorporated series like the Penguin Modern Classics and the Penguin English Library.
► Signet Classics: cheap mass market paperbacks since August 1959; published by New American Library, a company started by a former executive of Penguin Books, which decades later purchased the company; Wiki article; Publishing history
► Bantam Classics: a similar series; List
► New York Review Books Classics: relatively recent series with many off-beat works appealing to the urbane sophisticate. I have most of them.
► Viking Portable: high quality anthologies (now Penguin Portable); blog; history
► Bard Books: modern classics, largely Latin-American; article

Maybe it goes back to reading the Hardy Boys series as a kid -- more likely Golden Books! -- but when I gaze at books from a series with similar covers, I get a feeling akin to adjusting my parachute as the door of a Cessna in flight opens. Anticipation...exhilaration...fear (that I won't get to them all). Whenever a publisher's classics series I've enjoyed adds a new title, I want to buy it, because chances are, no matter the genre or topic, reading a book deemed a classic is more than likely to release endorphins and rewire my brain with new axons and dendrites. Mortimer Adler said that classics, far from being complex are some of the most readable books. Okay, not Hegel.

Bookshelves cover so much of the visible in my home they've become wall art. I tend to arrange books by sets and color for aesthetics and also by height to maximize available space. I was planning to level off at 12,000 books due to finite condo space. Oops, maybe I'll stop at 14K. Oh, who am I kidding? I’ll just move.

About Me
Just some American dude with broad interests and a zest for the classics, foreign languages and literature. My connection to books began extremely young. My childhood was...challenging and I came to rely on books when I realized they were written by other people's parents and could help me distinguish right from wrong, truth from deception.

Still, I'm skeptical of any single source of information. So to explore an area of knowledge or genre of literature, or to pick up a new skill, I'll read several authors on the same general topic and my library reflects that.

“Beware the man of one book.” - Thomas Aquinas, philosopher and theologian

Bookshelves: As my photos attest, being surrounded by books, having walls covered floor-to-ceiling with books has been a desire since childhood. Most of my books are now on custom built-in shelving, just deep enough to accommodate various common book sizes, usually 5.5" deep (14cm) or less. My son has his own LT account.

Dabbling in screenwriting on and off for years, I've acquired about 400 works focusing on motion picture authorship. Who knows if I’ll ever sell a screenplay, but I have learned a ludicrous amount about the process.

aquaticus ha afegit:
Jefferson's America: The President, the Purchase, and the Explorers Who Transformed a Nation de Julie M. Fenster 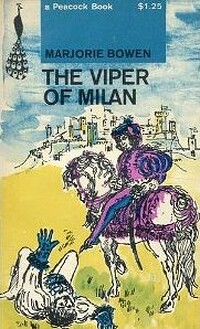 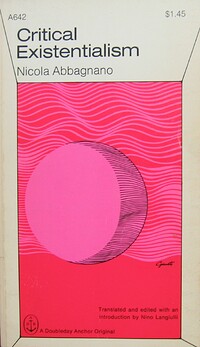 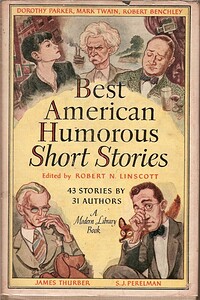 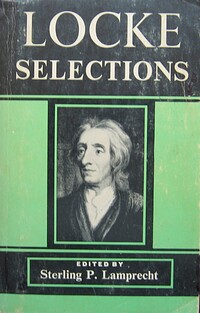 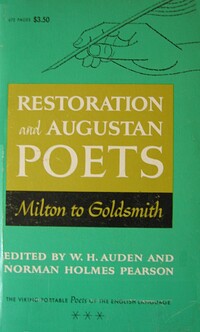 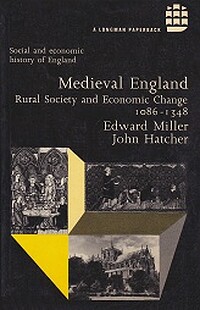 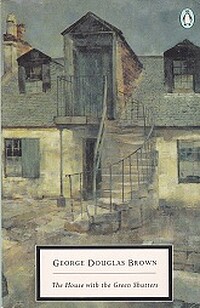 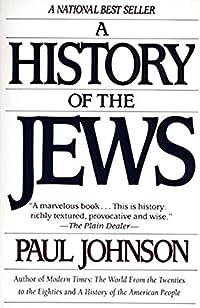 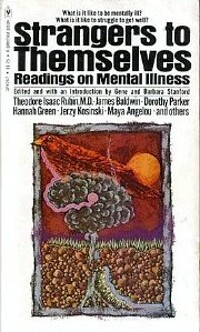 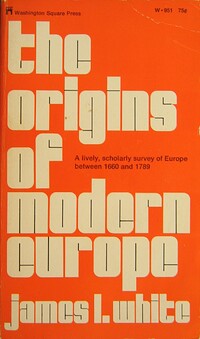 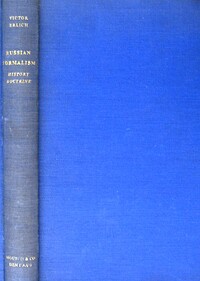 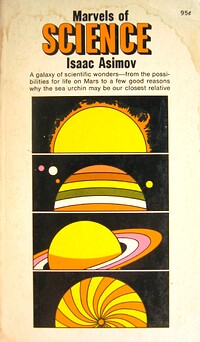 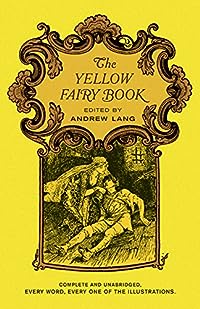 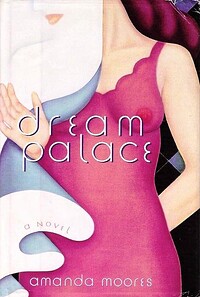 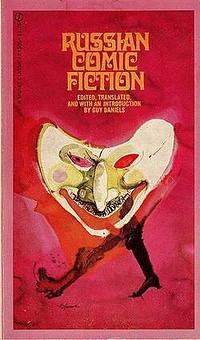