About Me
"In short, he so immersed himself in those romances that he spent whole days and nights over his books; and thus with little sleeping and much reading, his brains dried up to such a degree that he lost the use of his reason."
~Miguel de Cervantes Saavedra, Don Quixote, 1605

"I am resolved wholly to minde my busines here, and nexte after my penne, to have some good book alwayes in store, being in solitude the best and choicest company."
~John Pory, Jamestown VA, 1619

"I fear a little that my Eldest son will be so much of a Book worm & Scholar that he will grow too neglegent of those attentions which are due to the World."
~Abigail Adams, London, 1787

"The plots and stories in the novels did not interest me so much as the point of view revealed. I gave myself over to each novel without reserve, without trying to criticize it; it was enough for me to see and feel something different. And for me, everything was something different. Reading was like a drug, a dope. The novels created moods in which I lived for days."
~Richard Wright, Black Boy, 1945

"His contempt for humanity grew fiercer, and at last he came to realize that the world is made up mostly of fools and scoundrels. It became perfectly clear to him that he could entertain no hope of finding in someone else the same aspirations and antipathies; no hope of linking up with a mind which, like his own, took pleasure in a life of studious decrepitude; no hope of associating an intelligence as sharp and wayward as his own with that of any author or scholar.
...
He could detect such inveterate stupidity, such hatred of his own ideas, such contempt for literature and art and everything he held dear, implanted and rooted in these mean mercenary minds, exclusively preoccupied with thoughts of swindling and money-grubbing and accessible only to that ignoble distraction of mediocre intellects, politics, that he would go home in a fury and shut himself up with his books."
~Joris-Karl Huysmans, À Rebours, 1884

"Printer's ink has been running a race against gunpowder these many, many years. Ink is handicapped, in a way, because you can blow up a man with gunpowder in half a second, while it may take twenty years to blow him up with a book. But the gunpowder destroys itself along with its victim, while a book can keep on exploding for centuries."
~Christopher Morley, The Haunted Bookshop, 1919
Memberships
LibraryThing Early Reviewers
Preferits locals 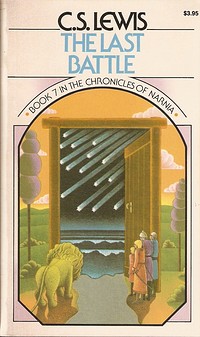 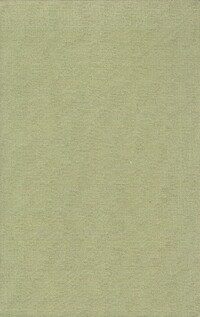 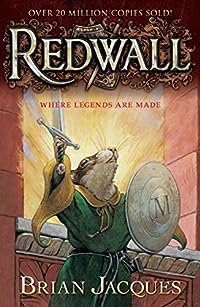 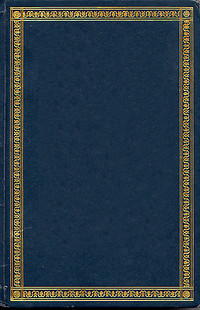 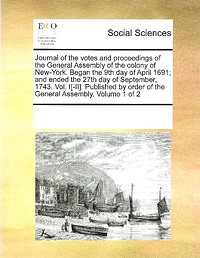 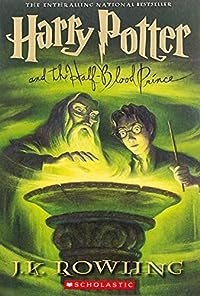 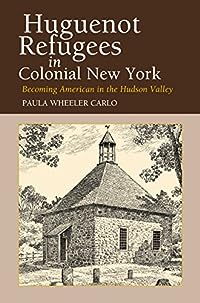 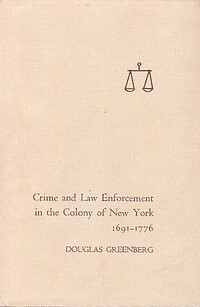 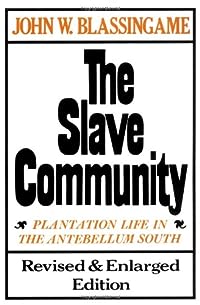 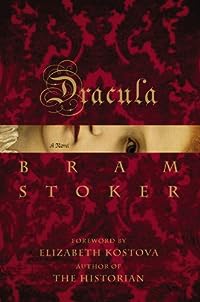 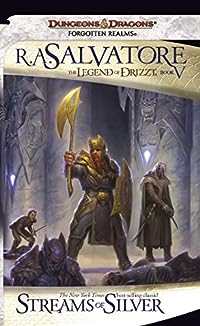 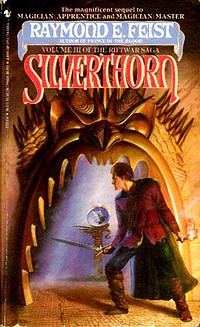 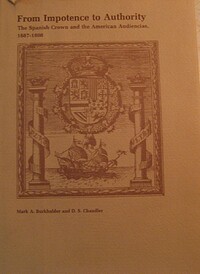 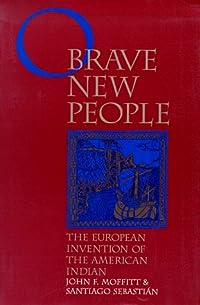