Real Name
Lauren
About My Library
Tag Note: I have started adding books from my mother's collection as well since we swap books so often and eventually I will take them all off her hands.

I have a random mixture like most of children's books, young adult, fiction, romance, mystery, non-fiction, biographies, movie adaptations, etc.

I used to never buy a book before I can read it and now my shelves are filled with books yet to be read, almost more than what I have.
About Me
I'm a 29 year old Idahoan who has been obsessed with reading almost as much as writing, but somehow always gets sidetracked with life.

The list of books I want to read is too big to even count and every day I add another.

I look forward to the day when I have an actual library in my house with floor to ceiling shelves filled with everything I can get my hands on.

I am enjoying the forcefulness of reading more instead of watching television and movies like I used to.

blondierocket ha afegit:
Things We Do in the Dark: A Novel de Jennifer Hillier 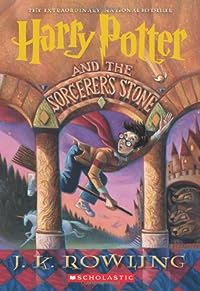 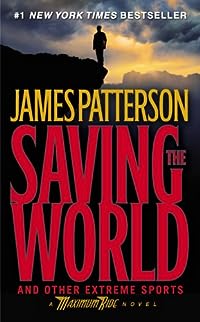 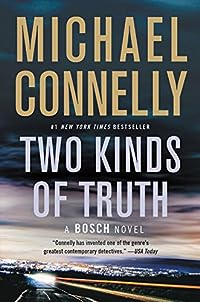 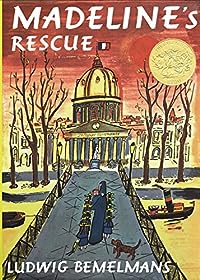 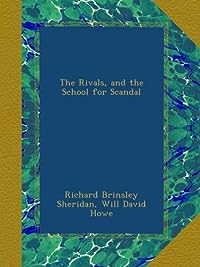 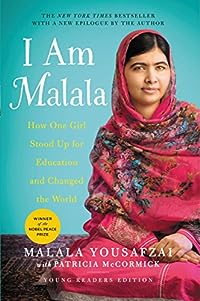 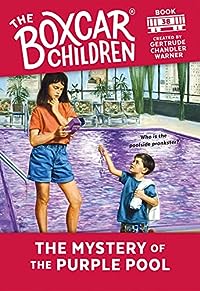 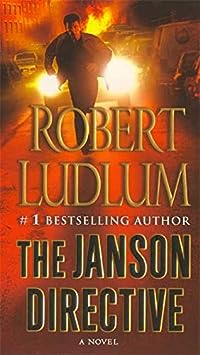 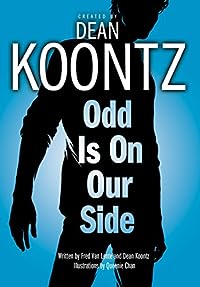 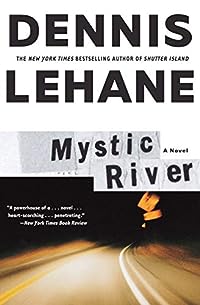 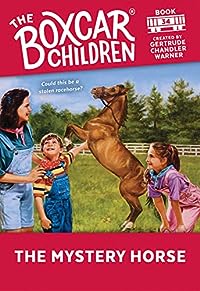 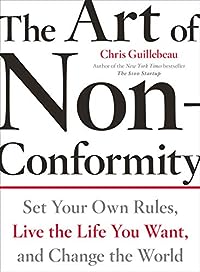