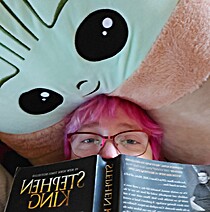 As you can see I have a diverse collection...
I just keep buying and buying books and don't have enough time in the day to read them. The majority of them I buy at estate sales or library sales.

15. Wires and Nerve Vol. 2 Gone Rogue by Marissa Meyer
16. Gastro Obscura by Cecily Wong
17. Beneath the Moon by Yoshi Yoshitani
18. The Vision Vol. 1 by Tom King
19. The Vision Vol. 2 by Tom King
20. Children of Virtue and Vengeance by Tomi Adeyemi
21. Becoming Unbecoming by Una
22. Star Wars The Rise of Kylo Ren by Charles Soule
23. What We Buried by Kate A. Boorman
24. The Masters of the Universe Book by DK
25. Gilded by Marissa Meyer
26. The Talisman by Stephen King and Peter Straub
27. The Wicked & the Divine Vol. 3 Commercial Suicide by Kieron Gillen
28. Secret Jacksonville by Bill Delaney
29. Kodi by Jared Cullum
30. The House in the Cerulean Sea by TJ Klune

31. The Girl From Blind River by Gale Massey
32. Secrets of the Force by Edward Gross and Mark A. Altman
33. Making Friends by Kristen Gudsnuk
34. Eve by Victor Lavalle
35. The Wicked & The Divine Vol. 4 by Kieron Gillen
36. Bourdain The Definitive Oral Biography by Laurie Woolever
37. Quicksilver by Dean Koontz
38. Star Wars The High Republic Vol. 1: There is no Fear by Cavan Scott
39. Super Chill by Adam Ellis
40. Ghosts by Various Authors
41. Iron Widow by Xiran Jay Zhao
42. The Forest City Killer by Vanessa Brown
43. The Wicked & The Divine Vol. 5 by Kieron Gillen
44. Toil & Trouble by Augusten Burroughs
45. The Open House by Sam Carrington
46. Sisters by Raina Telgemeier
47. The Book of Onions by Jake Thompson
48. Navel Gazing by Michael Ian Black

49. Lore Olympus Vol. 1 by Rachel Smythe
50. The Last Supper by Rachel Cusk
51. Homicide and Halo-Halo by Mia P. Manansala
52. Breadsong by Kitty & Al Tait
53. The Wicked & The Devine Vol. 6 by Kieron Gillen
54. Broken by Jenny Lawson
55. One Year at Ellsmere by Faith Erin Hicks
56. Pearls by Julius Thompson
57. Creepy Cat Vol. 1 by Cotton Valent
58. Doctor Aphra Vol. 1 Fortune and Fate by Alyssa Wong
59. Shockaholic by Carrie Fisher
60. We Sold Our Souls by Grady Hendrix
61. Flavor by Joseph Keatinge
62. Doctor Strange: The Oath by Brian K. Vaughan
63. Firefly: The Ghost Machine by James Lovegrove
63. Doctor Strange: Vol.1: The Way of the Weird by Jason Aaron
64. From Scratch by Tembi Locke
65. Down a Dark Hall by Lois Duncan
66. The Wicked & the Divine Vol. 7 by Kieron Gillen
67. Heartstopper Vol. 4 by Alice Oseman

68. The Colour of Magic by Terry Pratchett
69. Our Lady of Perpetual Hunger by Lisa Donovan
70. Back to the Future The Ultimate Visual History by Michael Klastorin
71. You've Guac to be Joking by Cat Faulkner
72. Ramses the Damned: The Passion of Cleopatra by Anne and Christopher Rice
73. Lacie's Secrets by Teresa Sorkin and Tullan Holmqvist
74. Life with my Sister Madonna by Christopher Ciccone
75. Almost Interesting by David Spade
76. The Wicked & The Divine Vol. 8 by Kieron Gillen
77. Tidesong by Wendy Xu
78. I Love You More Than My Phone by Dante Fabiero
79. Gwendy's Final Task by Richard Chizmar and Stephen King
80. The Wicked & The Divine Vol. 9: Okay by Kieron Gillen
81. Roadfood by Jane and Michael Stern
82. Crying in H Mart by Michelle Zauner
83. The Afterlife of the Party by Marlene Perez
84. Candy Hearts by Tommy Siegel
85. My Father's Smokehouse by Vivian Faith Prescott
86. Good Girls Lie by J.T. Ellison

A to Z Challenge finishes:

A. No Exit by Taylor Adams
B. What We Buried by Kate A. Boorman
C. The Open House by Sam Carrington
D. If, Then by Kate Hope Day
E. Good Girls Lie by J.T. Ellison
F. The Wives by Tarryn Fisher
G. Not a Sound by Heather Gudenkauf
H. Roseblood by A.G. Howard

I live each day to the fullest and enjoy life as much as possible. I'm addicted to reading and buy more books that I can read. I absolutely love to cross stitch, cook, hang out with friends, travel and love watching tv and movies. My dream vacation would be Paris, France. 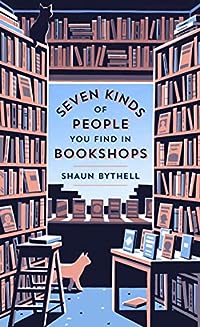 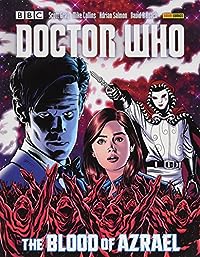 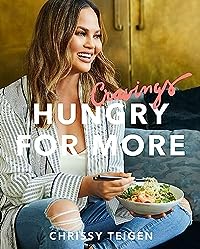 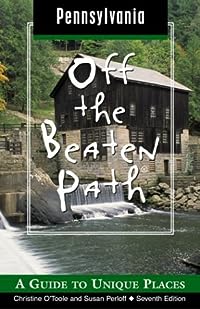 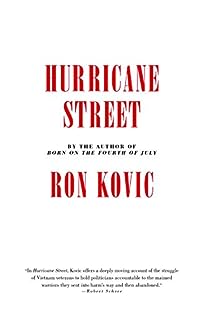 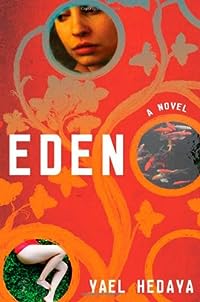 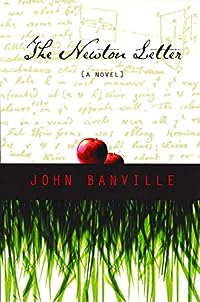 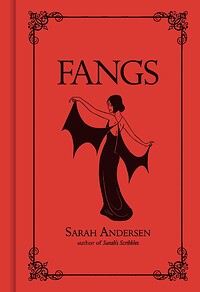 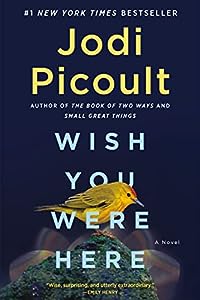 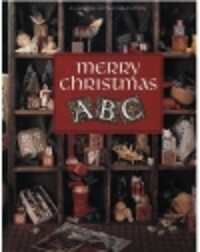 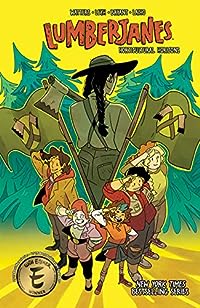 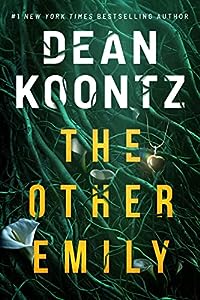 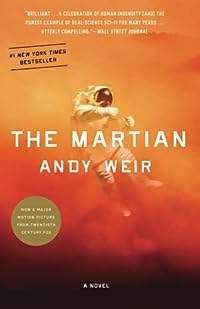 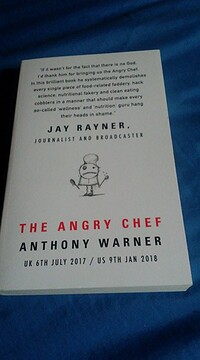 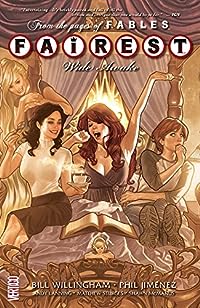