About My Library
The main work is done, now it's a maintenance, fixing the problems from early entries that lack an ISBN and adding in Dewey Numbers.

My library is large though not as large as I'd like it; focused primarily in military history but with a good deal of variety. It has been built up over about 60 years and has gotten to the point where it's taken over our home, despite moving to a larger place. I wish now I had never sold the thousands of books I did when times were tough for me a few years ago.

Outside of military history and theory, I have a good collection of American, British and Irish History. I also have a growing collection of works on theology (broadly defined) and culture, the two are inextricably linked. As for recreational reading I enjoy political thrillers like Vince Flynn's and Brian Haig's recent novels, science fiction, and post-apocalyptic and prepper stuff. I also enjoy reading about hunting techniques and hunting stories.

I'm also interested in Christian Apologetics, 1st Century Christianity, Worldview, Historical Theology, as well as Gaelic history and culture.
About Me
"“As I ponder my pilgrim’s progress to Orthodoxy, however, I realize that I didn’t make the trip alone, but in a two-seater. And I wasn’t the one driving.”
― Frederica Mathewes-Green

"Unless I am convinced by the testimony of the Holy Scriptures or by evident reason-…-I consider myself convicted by the testimony of Holy Scripture, which is my basis; my conscience is captive to the Word of God. Thus I cannot and will not recant, because acting against one's conscience is neither safe nor sound. Here I stand; I can do no other. God help me" Martin Luther.

“I wish it need not have happened in my time," said Frodo.
"So do I," said Gandalf, "and so do all who live to see such times. But that is not for them to decide. All we have to decide is what to do with the time that is given us.” J.R.R. Tolkien, Fellowship of the Ring

"And some things that should not have been forgotten were lost. History became legend. Legend became myth." Galadriel in The Lord of the Rings: The Fellowship of the Ring, J.R.R. Tolkien

I'm an optimist, the glass is always half-full, it is always "Morning in America" (RWR), and yeah Davey we can hold these walls for one more day.

"Trouble rather the tiger in his lair than the sage amongst his books. For to you Kingdoms and their armies are things mighty and enduring, but to him they are but toys of the moment, to be overturned by the flicking of a finger....." Lessons: Anonymous from Gordon R. Dickson Tactics of Mistake.

"You may all go to hell and I will go to Texas." David Crockett.

"The right of the people to keep and bear arms shall not be infringed....." it's not about the National Guard, shooting sports, hunting, or home protection, it is about the right and indeed obligation of we the people to defend ourselves collectively from an intrusive, oppressive and tyrannical government. Freedom of the Press, Speech, Religion or assembly mean nothing without the freedom to enforce our rights.....JTB

Hi, I'm a more than middle-aged former soldier and gypsy (non-tenure) professor with Norwich University where I'm also the Associate Program Director for the Master's in History Programs in the College of Graduate and Continuing Studies. I hold a Ph.D. in Modern Western History from the Union Institute (special thanks to my dissertation co-advisors Jay Luvaas, Ph.D. and Sir Michael Howard), a Master's Degree in Modern Military History from Vermont College of Norwich University and a Bachelor's degree in History from the University of Minnesota.

My historical interests are wide-ranging and eclectic though they did tend to focus on military history, especially the First World War, the Anglo-Irish War of 1919-1921 and militaries in transition. As for less military topics, I'm fascinated by how the influence of theology (and yes an absence of belief in God or gods is also a theology) broadly defined influences cultural, economic, social and political development. I'm also very interested in the political history of the progressive movement and the connections between it (in both its historical and current incarnations) and the very similar European movements as well as their intellectual roots in German historicism, oddly enough the philosophical movement that gave rise to both marxism and fascism. Isn't that just weird though huh?
And, after much reading and thought, I've come to reject the direction of the Enlightenment, which has been the cause of great human suffering over the past 250 years. Call me a National Conservative with a Distributionist bent (hattip to GK Chesterton and Hilaire Belloc)

I have the most marvelous woman to walk through life with.

I've been known to be somewhat politically incorrect, old fashioned, and a bit eccentric. Most importantly, I have not always been the man I ought to have been and am seeking to become now with God's good help.
I also cook fairly well; mostly your basic man foods; spaghetti and meatballs, chili, brined pork chops, poached chicken and the masculine standby.....steaks. My wife calls me the "hamburger (deerburger whenever possible) helper gourmet" because of the spicing and ingredients I add to the basic box junk. I'm also pretty creative when it comes to playing with "cup a noodles" as well. We've got venison, elk and bison in the freezer and life is good :-)

In addition to my academic interests and activities, my wife and I are Orthodox Christians attending a small Orthodox Church in America Chapel. We also hunt together, I cherish those early morning quiet times with her. And finally, thanks to MIAC and the DHS, we've come to realize that we are 'right wing extremists.' Thanks guys :-)

"Better is one day in Your courts than thousands elsewhere" (Psalms 84:10)
Ubicació
Southwest Missouri in the foothills of the Ozarks.
Autors preferits
Michael Howard 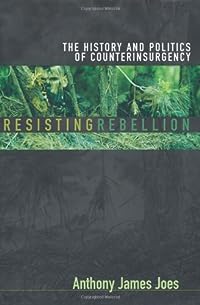 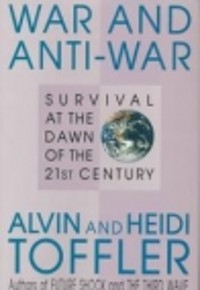 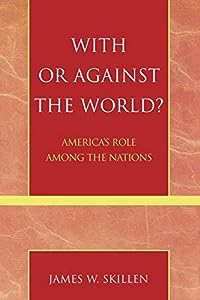 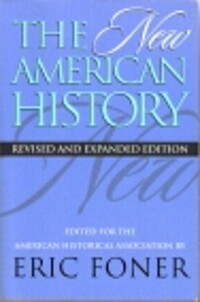 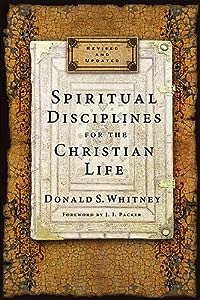 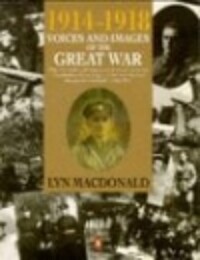 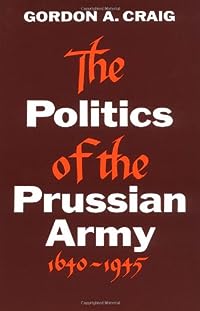 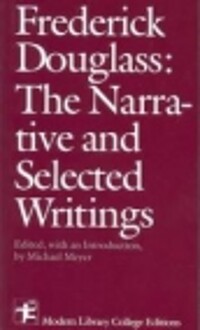 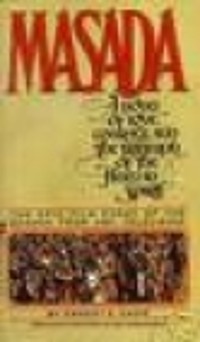 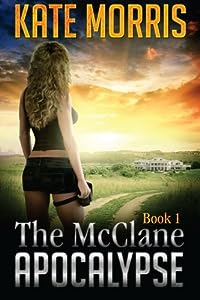 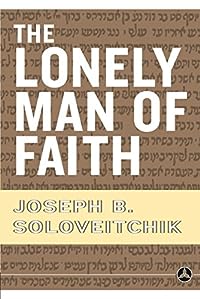 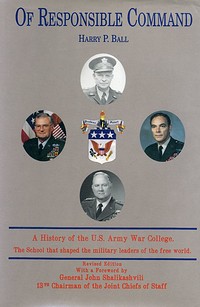