About My Library
I have thousands of books and keep acquiring more. The largest number are fiction paperbacks*, but there are also MANY books about things medieval, quite a few in German, most of which latter were acquired over there, but some via internet as well.

My fiction numbers in the thousands, and I'm NOT adding it, but I did add some of my favorite writers of historical fiction, even if I didn't list their books.

My Viking, Medieval, and Bohemia bibliographies current to a year or so ago, with comments on some of the books, can be found, along with some provided by other people, at http://www.shm-qa.net/shm-p4.shtml Those lists are not limited to books I own. There are also some historical fiction writers who know what they're writing about listed further down the page.

My "neighborhood bookshop" is the public library, which orders ILL books for me 8-)
When I borrow one more than once, I go hunting my own copy via http://www.abebooks.com which can sometimes find really unlikely ones for me.

*footnote: There are probably over 3000 fantasy and science fiction books in the house, a collection going back to the 1950's, which I will NOT be cataloging. There are fewer mysteries, many of them historical mysteries, which I particularly enjoy but haven't been collecting nearly as long. I'm unlikely to add them to the catalog. There are some literary works, many related to past college courses, also unlikely to end up in the catalog except for the medieval ones like Chaucer's Canterbury Tales. I confess to being a major pack rat 8-)
About Me
In the SCA I'm Mechthild zur Drachenhöhle, erilar, an early 13th-century German who lives southeast of present-day Dresden on the Elbe. “erilar" is my use-name, which appears as the name of the “writer” of many runic inscriptions in Old Norse. 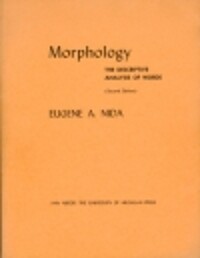 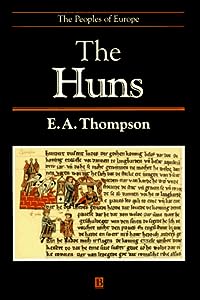 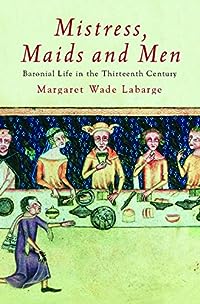 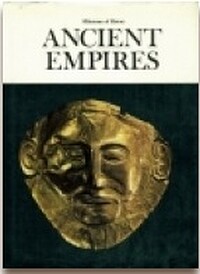 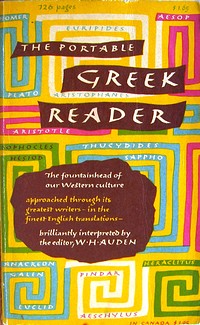 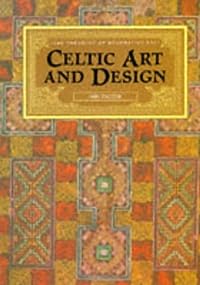 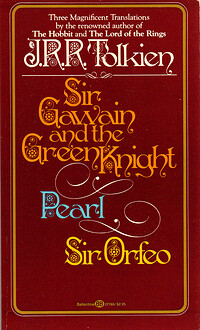 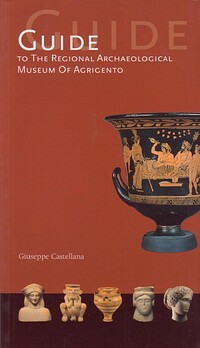 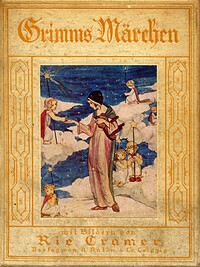 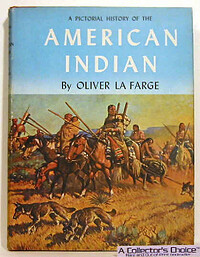