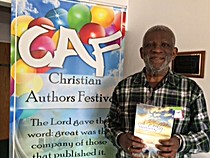 Real Name
Erwin K. Thomas
About My Library
My books will be about many genres. But will focus on International Media, Social Media, Christianity & World Religions.
About Me
Erwin K. Thomas, PhD, (b. June 3rd, 1943)

Formerly from Georgetown, Guyana, South America, has a profound love for Christianity, retired professor, author, blogger, and self-publisher. He is interested in diverse cultures. Presently, his main focus is on social media, devotionals, and memoirs.

In 2010, Thomas served as vice president of the Institute for Learning in Retirement (ILR), Old Dominion University, Virginia Beach, VA. After 28 years, he retired as a professor and director of the Graduate Program in the Department of Mass Communications & Journalism, Norfolk State University, VA. He formerly taught at the University of Wisconsin, Milwaukee (1978-79), SUNY – Oswego (1972-74), and University of Guyana, Georgetown (Summers 1988 & 1981).

He was the recipient of a Ford Foundation Fellowship (1975-78), was awarded a Gannett Foundation Scholarship (1975-76), named by the Association for Education in Journalism and Mass Communication (AEJMC) Fulbright Senior Specialists Candidate (2002-07), and was for years a consultant to the Ministry of Information, Guyana.

Thomas delivered papers, published bibliographic abstracts, articles, and book chapters. He was chair of six theses committees, authored Make Better Videos with Your Camcorder (TAB Books 1991), co-edited, Handbook on Mass Media in the United States, and Mass Media in 2025 with Brown H. Carpenter, by Greenwood Press 1994 & 2001 respectively, has published A Weekly Encounter (2015), and Keys of Faith (2016) independently. Gifts of God (2017) is scheduled. For years he has been a member of the American Journalism Historians Association (AJHA), Broadcast Education Association (BEA), National Association of Black Journalists (NABJ), Association for Education in Journalism and Mass Communication (AEJMC), where he held positions in the International Division, and National Association of Broadcasters (NAB). His research interests are: International Media, Social Media, Ethics, Memoirs, Christian Issues, and Devotionals.

He is a lifelong member of an ecumenical community of Episcopalians and Roman Catholics at the Church of the Holy Apostles, Virginia Beach, VA, where he serves as a Social Media Coordinator for their facebook page. He is married to a retired librarian from Tidewater Community College – Chesapeake, Mary Barta Thomas, and are parents of Matthew Thomas who is married to Shannon, and is a Genetic Counselor of Cardiology at University of Virginia, Charlottesville.
Ubicació
Virginia Beach
Pàgina d'inici
https://www.goodreads.com/author/show/6738786.Erwin_Thomas

erwinkthomas ha afegit:
Jesus the King: Understanding the Life and Death of the Son of God de Timothy Keller 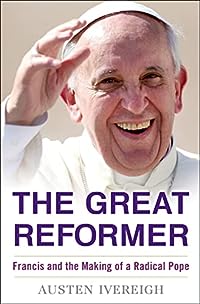 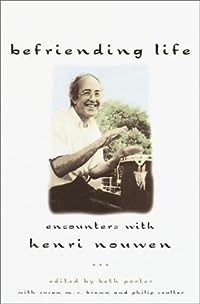 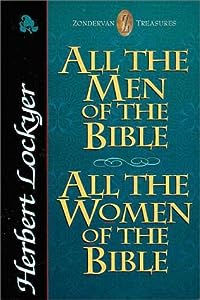 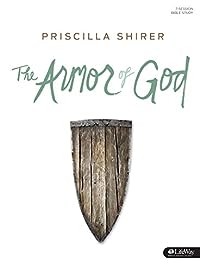 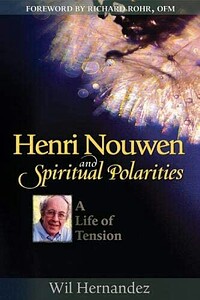 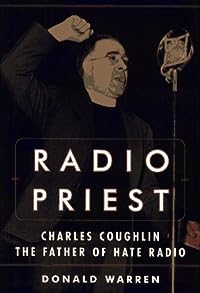 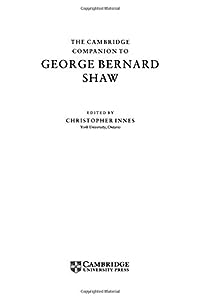 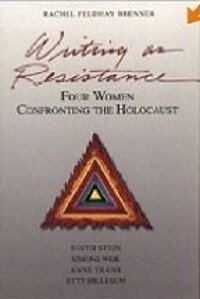 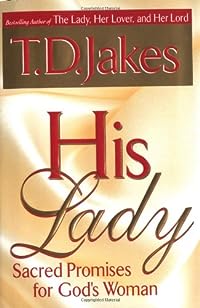 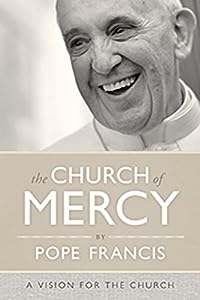 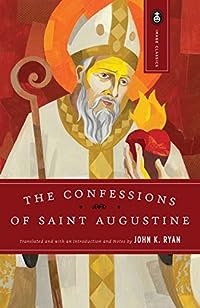 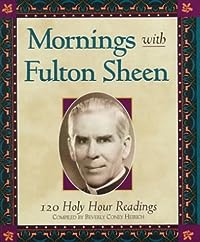 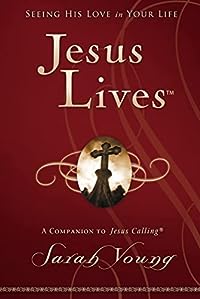