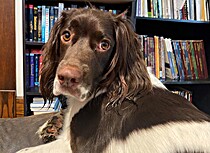 About My Library
A personal library is such an intimate thing, isn't it? You can know more about me from seeing which books I collect than you might glean from an hour of conversation. If I'm interested in it, it's here: the children's and young adult lit that you might expect from a children's librarian, as well as all of the other stuff -- random paperbacks of various classics, slightly more impressive copies of the Little, Brown & Company editions of Louisa May Alcott's works from the early 1900's, fantasy, theatre books, mysteries, Shakespeare, Eastern Orthodoxy, cookbooks, "Calvin and Hobbes". . .

"My Library" consists of books that I own, as well as books I have read since joining LibraryThing.
About Me
I'm a children's librarian in a medium-sized Ohio town.

"Maybe there weren’t any grown-ups, only people who had worked hard and also got lucky and were slightly out of their depth, all of us doing the best job we could, which is all we can really hope for."
— Neil Gaiman

"To create one’s own world in any of the arts takes courage."
– Georgia O’Keeffe

"A thing constructed can only be loved after it is constructed,
but a thing created is loved before it exists."
- G. K. Chesterton

"I am not young enough to know everything."
– Oscar Wilde

"You can’t get a cup of tea large enough or a book long enough to suit me."
– C.S. Lewis

"Don’t instill, or allow anybody else to instill into the hearts and minds of your girls the idea that marriage is the chief end of life. If you do, don’t be surprised if they get engaged to the first empty, useless fool they come across."
– William Booth

"In a sense sickness is a place, more instructive than a trip to Europe.
It's always a place where there's no company, where nobody can follow."
- Flannery O’Connor

"Acquire the spirit of peace, and thousands around you will be converted."
– St. Seraphim of Serov

"How the intelligent young do fight shy of the mention of God! It makes them feel both bored and superior."
- "The Vicar," I Capture the Castle by Dodie Smith

"And now, with God’s help, I shall become myself."
– Søren Kierkegaard 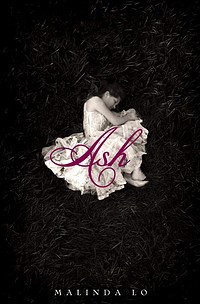 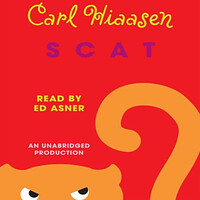 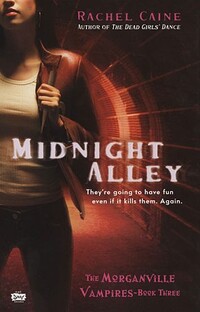 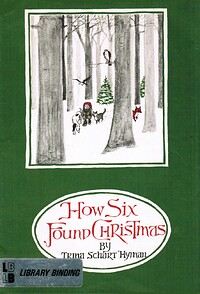 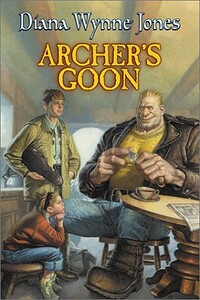 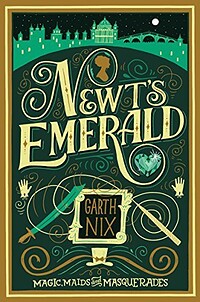 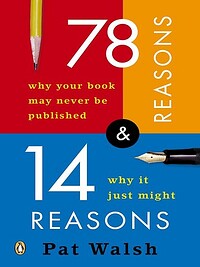 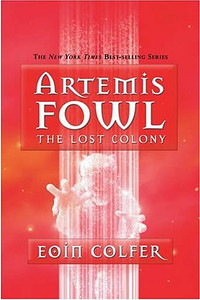 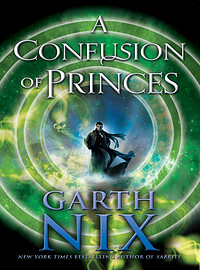 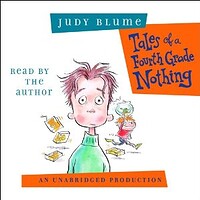 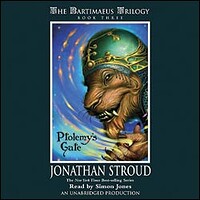 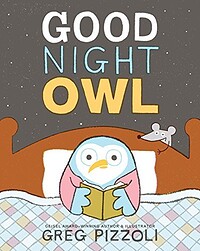 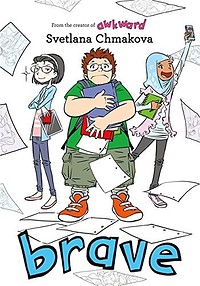 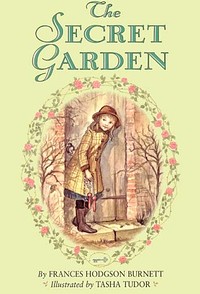