The mission of the Department of Gender and Women's Studies at the University of Wisconsin-Madison is to expand our understanding and appreciation of women's lives and experiences both historically and in contemporary societies. We define education and learning in the broadest sense, including coursework, research, and a wide range of educational programs on and off campus.

We expect our efforts to be intellectually stimulating and to touch people's lives in important personal ways. As the Final Report of the University of Wisconsin System Task Force on Women's Studies wrote in 1974, a major objective of Women's Studies is "to raise the aspirations of women, expanding their sense of possible future alternatives and opportunities and their own capabilities. The concurrent purpose is to enable men to widen their spheres of development for they, too, have been limited by narrow traditional concepts of 'women's roles' and 'men's roles.'"

The Women's Studies Program was founded in 1975 during a period of activism and debate that extended across the University of Wisconsin System. Our Program was established with a unique structure that provided much of its strength. Whereas most other women's studies programs of the time could be described as structures designed to coordinate offerings of faculty from different departments, our program had from the start a degree of autonomy and resources that allowed us greater ability to define our own field, the content of our curriculum, and our own process for governance and decision-making.

Over the years we became a well-respected Program in the University as we grew and strengthened. In 2008, we became a Department, and changed our name from the Women's Studies Program to the Department of Gender and Women's Studies. Having begun with a small set of course offerings, the Department now lists over 100 courses, 79 of which are cross-listed from other departments. Not counting cross-listed courses, the Department offers 12-14 undergraduate and 1-2 exclusively graduate courses each semester, as well as a full summer program. In 1980 the Women's Studies Certificate was offered for the first time; by 1984 we were offering a Ph.D minor in Women's Studies. In 1986 we were authorized to enroll our first students as undergraduate majors in Women's Studies, and the Class of 1987 was our first graduating class. The LGBT Studies Certificate was offered for the first time in 2004. In the Fall of 2006, we welcomed our first class of Gender and Women's Studies Master's Degree students.

The Department of Gender and Women's Studies has grown in other ways. Our faculty are well respected and active members of the scholarly community, with many influential publications to their record.

In 1977 the Center for Research on Gender and Women [http://www.womenstudies.wisc.edu/CRGW/index.html](originally the Women's Studies Research Center) was founded as the arm of the Department of Gender and Women's Studies devoted to encouraging and coordinating high-quality women's studies research on campus. The Department works to be a responsible member of the larger community, participating in feminist activities with educational implications on the University, local, state, national, and even international levels. 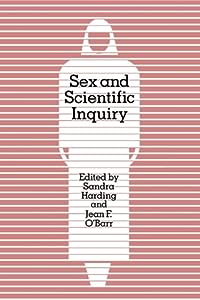 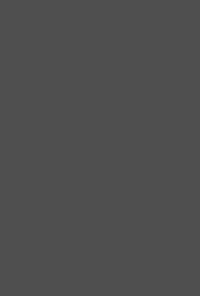 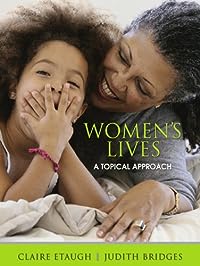 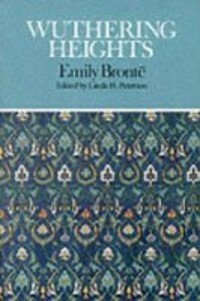 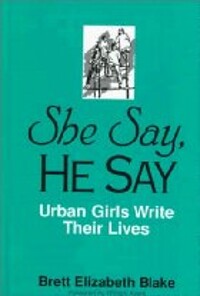 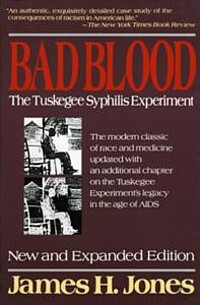 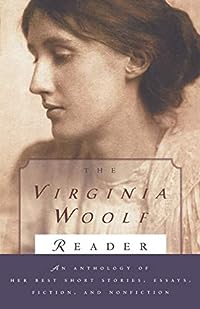 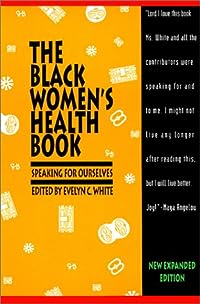 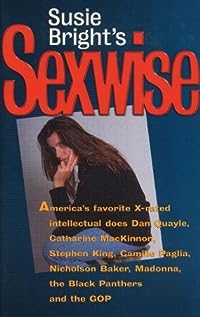 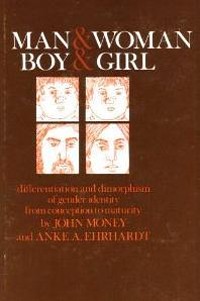 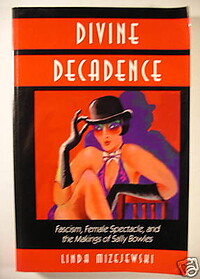 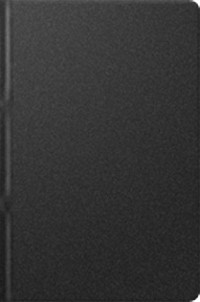 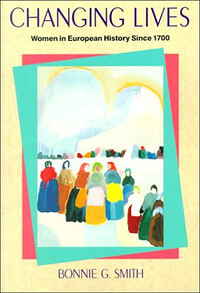 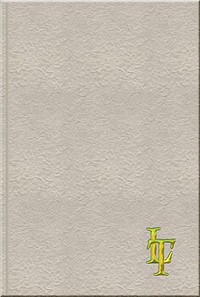 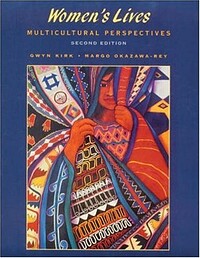