He who knows others is learned.
He who knows himself is wise.
Lao-tzu, Tao Te Ching. c.600 BC.

How can you come to know yourself? Never by thinking, always by doing.
Johann Wolfgang von Goethe. 1749-1832.

knowthyself ha afegit:
The Five Secrets You Must Discover Before You Die de John B. Izzo 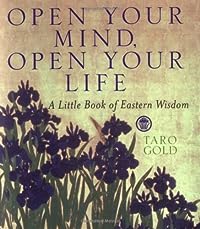 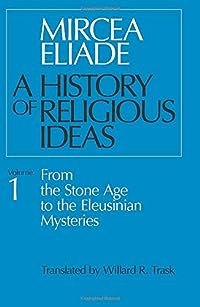 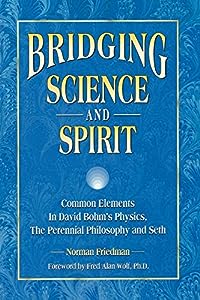 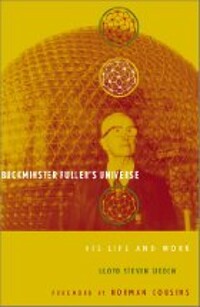 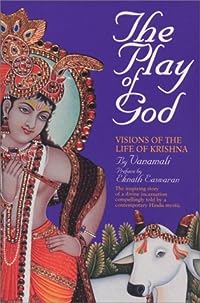 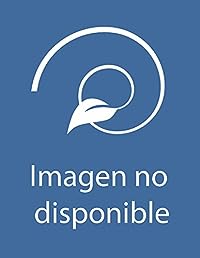 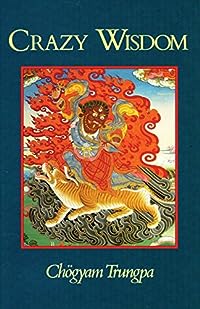 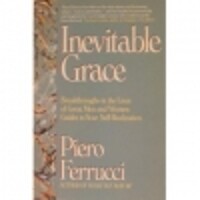 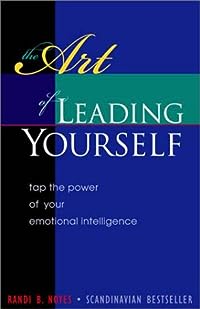 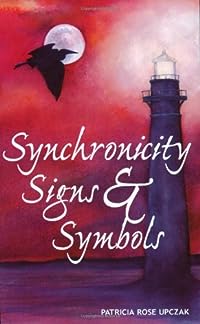 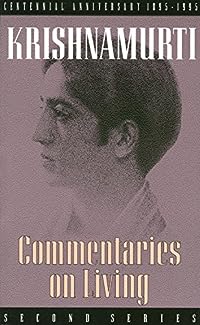 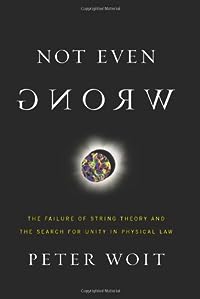 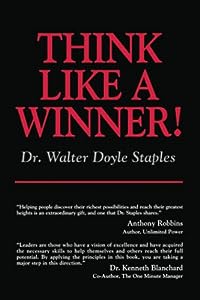 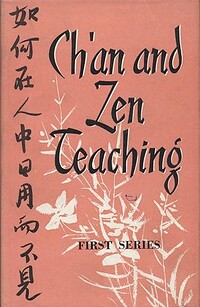