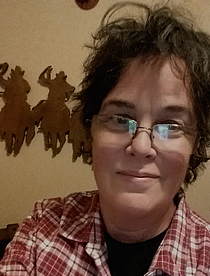 Abandoned. This doesn't mean a book that I've just set aside because I'm not in the mood for it. It means I've read enough of the book to know that I will never want to read any further; these books are normally given to one of the book fairs. It's pretty unusual for me to abandon a book. I'll normally hang in there and finish a book even if it's pretty bad, which isn't necessarily a good thing, I know. I won't star-rate an abandoned book, because I think that's unfair to the author. If I rate a book, it's one that I've read. If I find myself skimming a book, then I know it's time to give it up.

One-half to one-star. How did this thing get published? Also, why did I continue reading it? If I'm going to post a really low rating of someone's book, then I think it's only fair to also post a few words about why I've rated it that way. I think low-rating books without a word about the reason for the rating is kind of like a drive-by shooting. If nothing else, why have you bothered to post and rate the book if it was so bad?

Two-star I had hopes for this book. There was something about it that kept me reading--if fiction, maybe a good character--and I thought it would get better. Two stars says that it didn't. This may also indicate the kind of reading that is uphill or "plodding"--the kind that's real work for the reader. I usually have a specific reason for continuing a two-star book, especially nonfiction. A two-star rating might also indicate a book that really disappointed me in some way--one that for some reasons I had high or good expectations for and it didn't live up to those.

Three-star. Willing to go along with the writer, for whatever reason. A "good enough" read. Probably most of my empty calorie reading is in this category. Alternately, a three-star might have some good writing and a disappointing ending--or vice versa. Or if a good writer does something that annoys me often enough (like some sort of word tic, using "atop" or that kind of construction to the point where I'm very aware of it is the kind of thing I'm thinking of), then it will get 3-stars.

Three-and-a-half-star. This would be a pretty darned good book. Maybe it's a new writer who shows a lot of promise but who just isn't there yet. It might also be a writer whose previous book or books I rated higher, but who is slipping in this book. For this rating, there's something very good about the book, but also something not quite right. It's definitely good enough to seek out other books by the same author. If non-fiction, this may be a book where the writing is OK but the information is hugely useful; maybe the writing is average but the research is fabulous. Again, 3.5 stars is a darned good rating.

Four-star. This is the kind of book, when I see it on my shelf or see it mentioned somewhere, that makes me say, "Oh, I loved that book." That's a gut-level and subjective reaction, but it's one that's very familiar to me. I probably have hundreds of books that fall into this category. It may not be one of my all-time favorites, but it is definitely a book that I'm happy to have spent time with, more than many people I know. If fiction, this is a book that will have some or all of the following: good writing, excellent characters, compelling plot with a satisfying ending. Alternately, this might be an all-time favorite but it has a fatal flaw. Or there might just be a totally subjective sentimental component to the book, like it reminds me of a time in my life when I was carefree and happy. This is also where I put books that I find hugely entertaining even if flawed.

Five-star. Another LT member hits the five-star rating on the head: "it is the most subjective of all because it can mean many things." Maybe it's one of the most challenging and worthwhile books I've ever read, although I never, ever want to see it again (Ulysses by James Joyce). Maybe it's a book that makes me feel like it's worth living in a world where a book like this one exists. Or it was upsetting in a worthwhile way or transformative.

About Me
I'm retired from all my paying jobs (for the time, at least), which included working as an RN in Labor & Delivery for 20 years. Instead of getting an advanced degree in nursing, I went back to school and received a BA & MA in literature--my always and first love. Then I taught writing at the university for awhile, and although I loved that job, I quit after about 5 years because it was too time-intensive and was eating me alive. I replaced that job with working on genealogy, which I hugely enjoy.

I've been away from LT for awhile due to a recent move from the Midwest back to my original home in the West. 2015 was filled with the drama of getting our house ready to sell, finding a new place, and making the move happen. That project is now behind me, and I'm ready to get back to more (and better) reading.

I've also decided to back off on the OCD cataloging of all my books. It just doesn't seem that important anymore. When we moved, I gave away a small number of books (I tried, I really tried), but most of them came with me. And most of those are still in boxes in the basement of the new house. 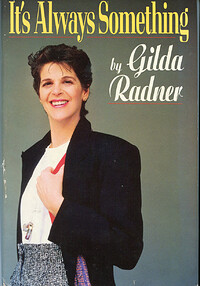 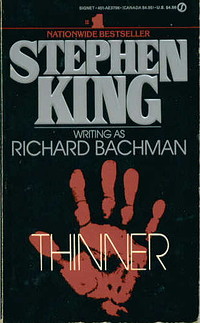 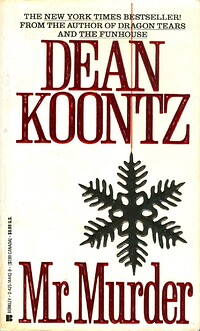 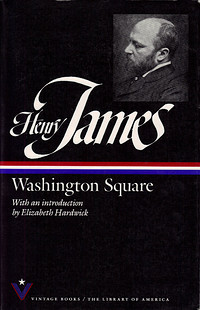 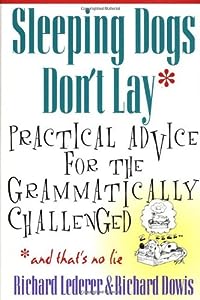 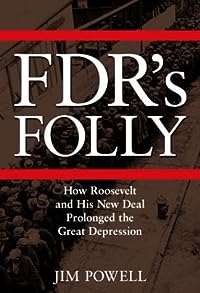 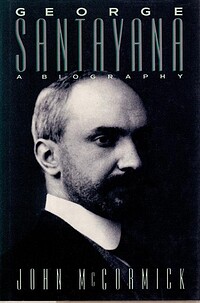 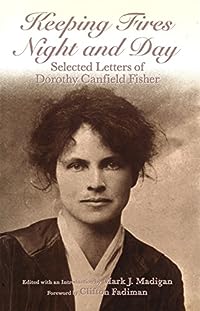 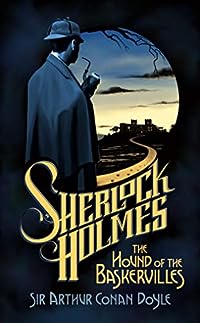 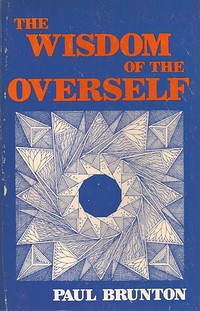 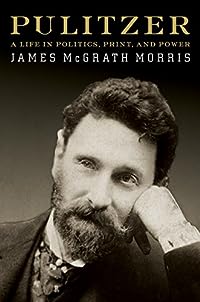 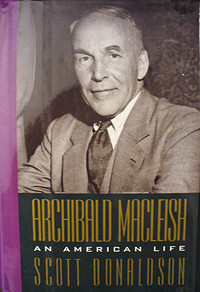