About My Library
Although I've collected books most of my life, my collection has its seeds in visits to my grandparent's house where they had a book-lined hall leading to a library complete with fireplace, oil paintings, and green shag wall to wall carpet. It seemed natural to me that people would have libraries in their homes, and that libraries were more than just collections of books you had read, but were things you consulted in the course of your academic activities. Imagine my disappointment when I realized this isn't the case for most people. (There was also the matter of people in their 60's and 70's learning, conducting research, writing and teaching for fun that seems to have made an impression...). In college, my grandparents downsized and offered me my pick of any of their books, the 100 or so I took forming the beginnings of my library, and eventually I ended up with one of the bookshelves and most of the furniture (but alas, none of the art).

In the ensuing 15 years, the collection has grown considerably, first crammed in the stray corners of a crumbling 1860's rowhouse which a friend described as 'literally books everywhere' in a good way, and now throughout several rooms of a house outside of Baltimore. On occasion, I've acquired small collections on subjects that interest me, although usually books enter my library one at a time or in small groups. Everything is organized, generally by subject, although largely in a way that only makes sense to me.

My library itself has wall to wall shelves, a large oriental rug, creaky chairs, and an antique dining room table that hosts the occasional dinner party prone to people fact checking and conducting dramatic readings between courses. The major areas of collection include art history, history, and cultural heritage issues. Smaller collections include 18th century French history and culture, World War II, and my grandmother's (rather dated) collection of anthropology/material culture from the 60's to 90's. There is a pretty eclectic mix of everything else as well. I mostly read (and purchase) non-fiction, but tend to follow my intellectual whims more than any grand plan.

This is a working library and books are regularly read, used and lent, although a few quite rare things are sprinkled in.

About Me
Friends once described my aesthetic as 'a Librarian up to No Good' and they weren't wrong. As a child I saw the work of Edward Gorey and decided being a shadowy fur-draped figure watching a game of croquet while leaning on an urn on a terrace was far more fun than whatever my parent's had planned for me. Thus far, it is working rather nicely.

I am actually a librarian, although not the sort who works in a library. My undergraduate focused on 18th century French and Italian painting and my MLIS focused on Cultural Heritage Information Management. In addition, I've done post-graduate work on Antiquities Trafficking and Art Crime. I do research for fun. My passion is understanding culture in all its forms, but particularly where things get messy, complicated or run into legal issues. I'm perpetually sniffing around some sort of academic project involving book crime. When I'm not reading, I'm generally haunting the lesser visited corners of museums, drinking tea, cooking complicated meals, listening to moody Russian symphonies and Baroque masses or growing ferns and poisonous plants in the swampy woods I call home. I'm either terribly boring or dreadfully interesting. Quite possibly both. 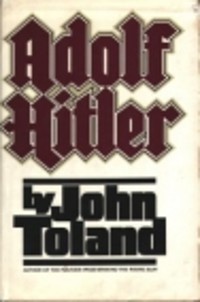 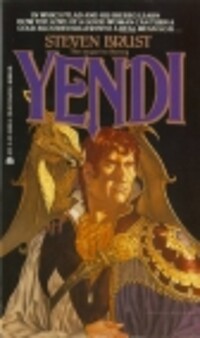 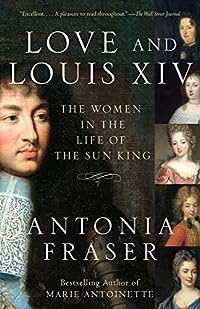 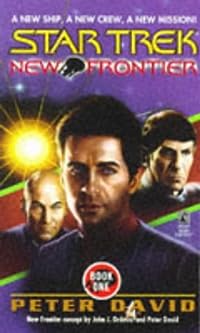 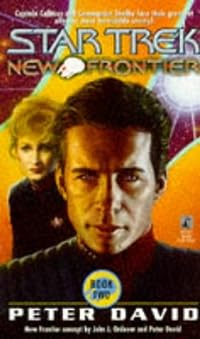 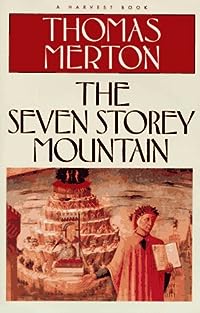 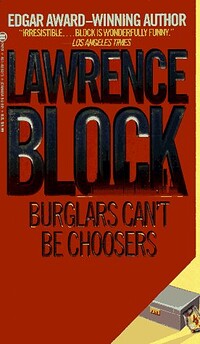 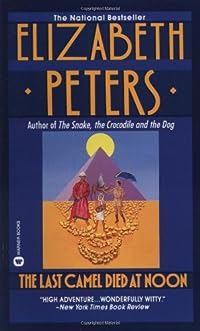 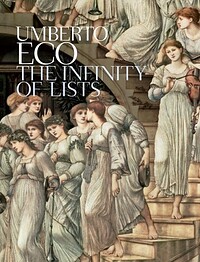 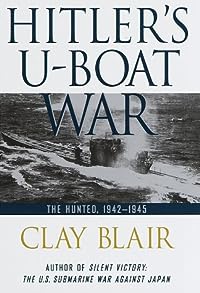 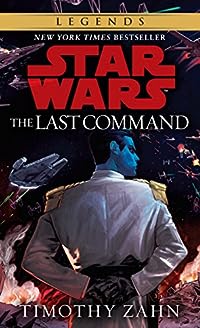