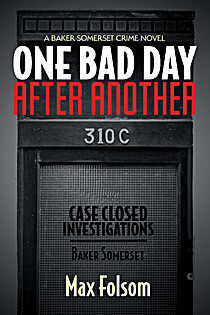 Waiting for the moment when my subconscious acknowledges the fact that there is no more room for more books and I actually stop accumulating them. (That may never happen)

About my ratings: I seldom buy a book I haven't already read, and want to read again, so my ratings tend to be high. Lower ratings are probably books I got from the library and read, or they were books that were given to me. I am also generous. If the book truly entertained me and/or gave something important to me and the way I think it has a four or five. If it was so-so it's a 3 to 4 (I do actually own those, too) and if it was pretty bad it's a 2 and if I hated it is a 1 (so far there's only one of those!)

The Finest Hours by Mike Touglas

The Double Game by Dan Fesperman

Rounding the Mark by Andrea Camilleri

Just a Shot Away by James Grady

A Ticket to the Boneyard by Lawrence Block

No Time To Spare by Ursula Le Guin

Farewell, My Lovely by Raymond Chandler

Weep for a Blonde by Brett Halliday

The Tale of Briar Bank by Susan Willig Albert

The Murder Room by Mike Capuzzo

The Book Thief by Markus Zusak

Best Reads of 2014
All the Light We Cannot See by Anthony Doerr
The Martian by Andy Weir
The Samurai's Garden by Gale Tsukiyama
The Midnight Mayor by Kate Griffin
Measuring Eternity by Martin Gorsst
Best Junior Fiction Book: The Swallow by Charis Cotter
The Best Teen Book Peter and the Starcatchers by Dave Berry

Best Reads of 2012
Coal Black Horse by Robert Olmstead
Curse of the Narrows by Laura MacDonald
Fire on the Beach by David Wright
The Buntline Special by Mike Resnick
The Baseball Codes by Jason Turbow
The Best Junior Fiction Book: The Trouble With Chickens by Doreen Cronin
The Best Teen Book: The Absolutely True Diary of a Part-Time Indian by Alexie Sherman

Best Reads of 2011
Rose in a Storm by Jon Katz
Bottom of the 33rd by Dan Barry
Junkyard Dog by Craig Johnson
The Lotus Eaters by Tajana Soli
Death of the Mantis by Michael Stanley
Best Junior Fiction Book: The Case of the Missing Marquess by Nancy Springer
Best Teen Book: Voyages of Brian Sea-Worthy by Ralph Nading Hill 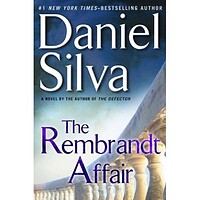 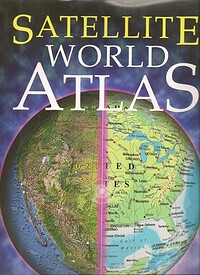 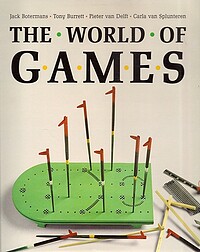 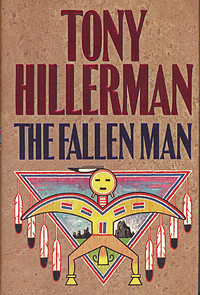 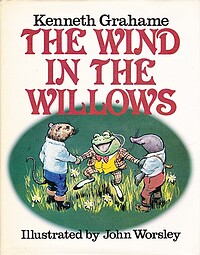 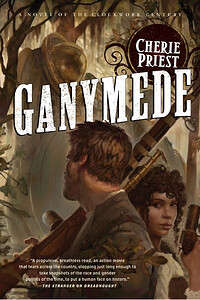 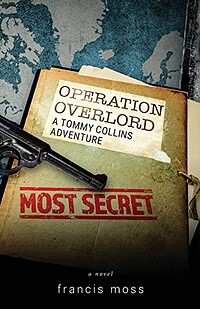 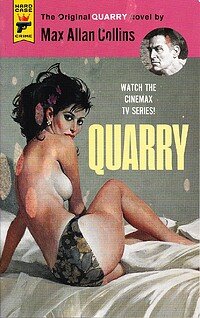 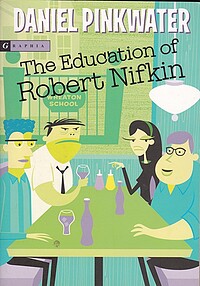 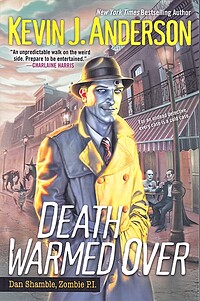 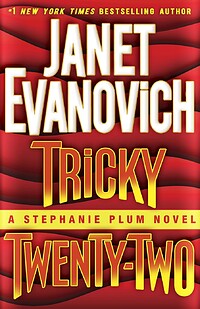 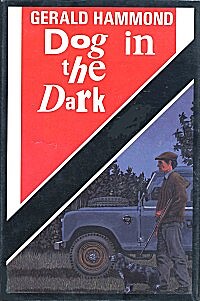 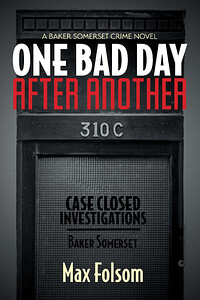 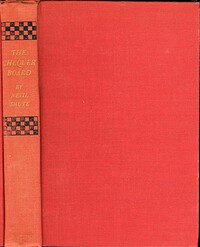