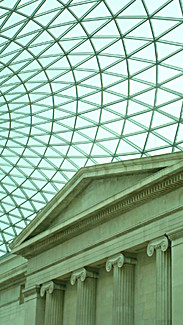 Although I initially found LT in 2008, I really only began "using" it in mid-2009 when I began exploring it with my daughter (bookpup). My reading has always been somewhat eclectic - and the more obscure the book, the better - and in general, I tend to lean toward historical fiction, literary fiction and nonfiction as the norm.

I am an avid participant in the 75 Book Challenge and the TIOLI challenges in particular. Through these groups, my wishlist has grown significantly, and I have found that the diversity of my reading lists have expanded as well.

About Me
I am married to my high school sweetheart (just celebrated our 19th wedding anniversary), a father to one daughter and living in the suburbs of Chicago. I am a sales manager in the publishing industry, specifically selling audiobooks - so a lot of what I "read" is actually in (unabridged) audiobook format (but listening is reading too!).
Ubicació
Chicago Suburbs
Memberships
LibraryThing Early Reviewers
Also On
BookMooch
Autors preferits
Paul Auster, Goldstone; Lawrence and Nancy, John Green, Lisa Lenard-Cook, Ann Rinaldi, Lionel Shriver, Garth Stein
Preferits locals 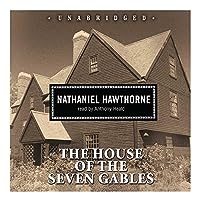 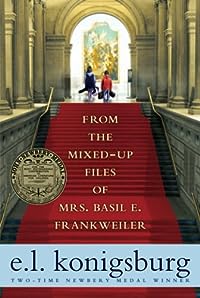 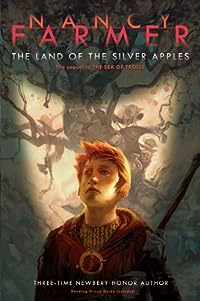 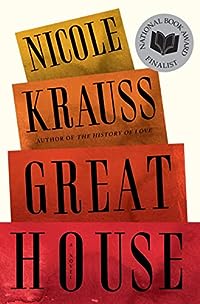 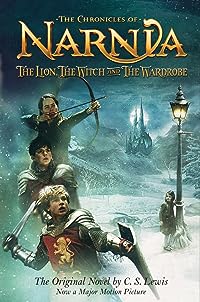 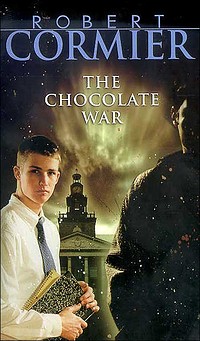 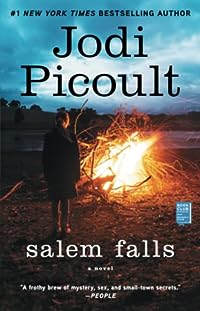 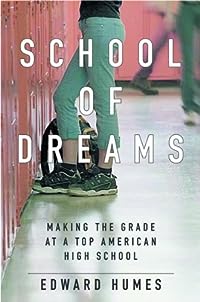 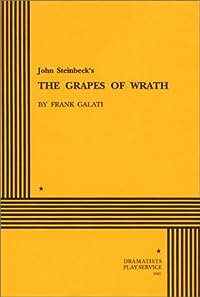 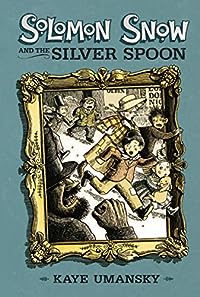 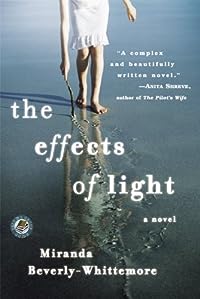 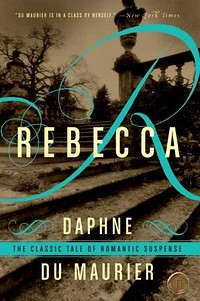 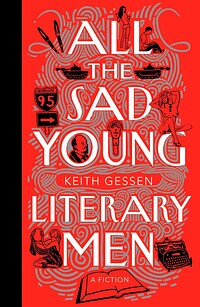 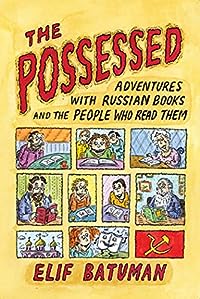 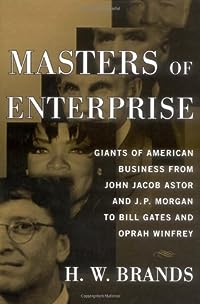