About My Library
I'm gradually adding books to my LT library as I read them. I've also kept a list of books read for about the last 10 years, including a short synopsis of each, and I'm adding those as I have time. Once those are added, I'll be racking my brain to go back even further in time.

Each book is rated according to how I felt at the time I finished reading it. Here’s what my ratings mean to me:

- Five stars - Exceptional, very moving, this will stay with me for a long time
- Four stars - Excellent read, never lost interest
- Three stars - OK for the most part
- Two stars - For one reason or another it didn't hold my interest.
- One star - Not for me, I couldn’t finish it.

PINKLADY'S PICKS FOR 2016
-Our Souls at Night by Kent Haruf
-Small Great Things by Jodi Picoult
-The Nightingale by Kristin Hannah
-Things I’ve Learned from Dying: A Book About Life by David R. Dow
-Quiet: The Power of Introverts in a World That Can’t Stop Talking by Susan Cain
-The Light Between Oceans by M. L. Stedman
-Reasonable Doubts: The Criminal Justice System and the O. J. Simpson Case by Alan Dershowitz
-Crashing Through: A True Story of Risk, Adventure, and the Man Who Dared to See by Robert Kurson
-The Paris Architect by Charles Belfoure
-Inside the O’Briens by Lisa Genova
-Left Neglected by Lisa Genova
-The Cooked Seed by Anchee Min

PINKLADY'S PICKS FOR 2015
-What Alice Forgot by Liane Moriarty
-The Pearl that Broke Its Shell by Nadia Hashimi
-Language of Flowers by Vanessa Diffenbaugh
-Me Before You by Jojo Moyes
-The Art Forger by B. A Shapiro

PINKLADY'S PICKS FOR 2014
- The Longest Trip Home by John Grogan
- Dancing With Rose: Finding Life in the Land of Alzheimers by Lauren Kessler
- Loving Frank by Nancy Horan
- The Unlikely Pilgrimage of Harold Fry by Rachel Joyce
- Living Without the One You Cannot Live Without by Natasha Josefowitz
- I Still Do: Loving and Living With Alzheimer’s by Judith S. Fox
- A Caregiver’s Guide to Lewy Body Dementia by Helen Buell Whitworth
- Still Foolin’ em: Where I’ve Been, Where I’m Going, and Where the Hell Are My Keys by Billy Crystal
- Gone Girl by Gillian Flynn
- The Girl You Left Behind by JoJo Moyes
- Love Anthony by Lisa Genova

PINKLADY'S PICKS FOR 2013
-The Whisper of the River by Ferrol Sams
-The Four Temperaments by Yona Zeldis McDonough
-The Deepest Secret by Carla Buckley
-Secret Daughter by Shilpi Somaya Gowda
-A Guide to the Birds of East Africa by Nicholas Drayson
-365 Thank Yous: How Simple Acts of Daily Gratitude Saved a Life by John Kralik
-Defending Jacob by William Landay
-The Space Between Us by Thrity Umrigar
-Tim by Colleen McCullough
-Brothers by Da Chen
-Sing You Home by Jodi Picoult
-Manifest Injustice: The True Story of a Convicted Murderer and the Lawyers Who Want Him Freed by Barry Siegel
-A Simple Plan by Scott Smith 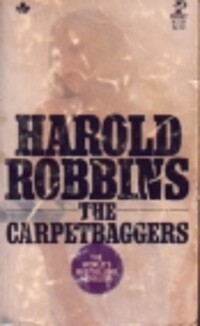 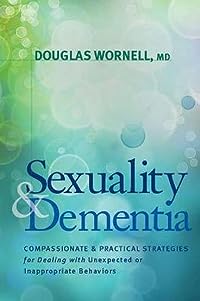 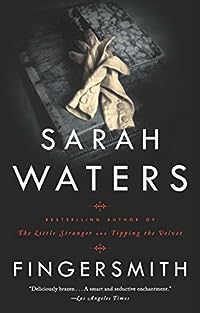 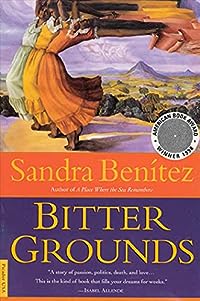 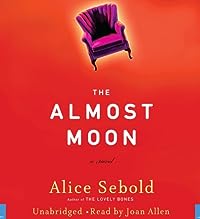 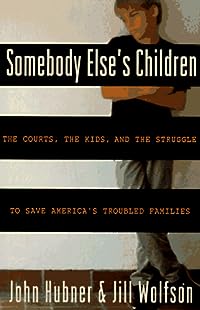 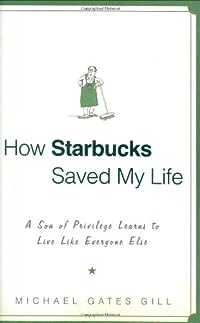 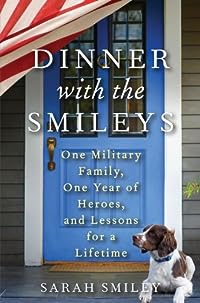 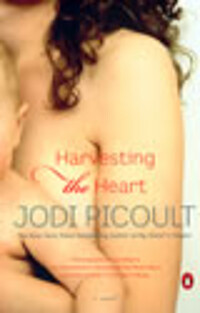 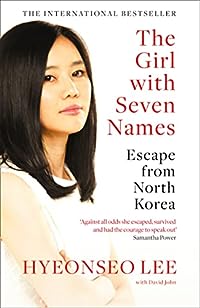 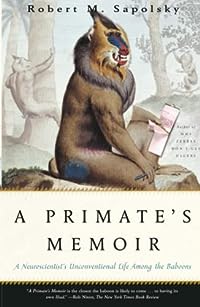 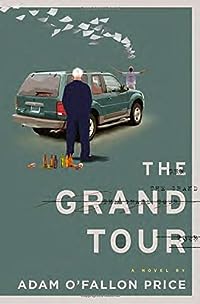 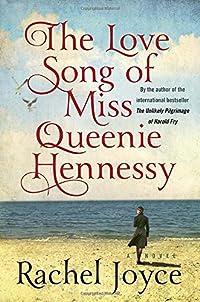 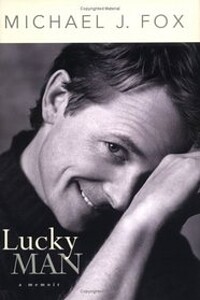