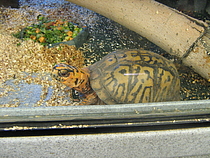 About My Library
Every book in here is one I actually own; a few are books printed out from electronic copies (noted in publication information) and a few are ebooks I've bought, noted by tag ebook.

I work carefully on Titles, Authors, Tags, Languages, Date acquired, Publication date, and usually ISBNs. The rest of the date tends to be as imported and a bit flaky.

I welcome comments on my library, including on perceived errors, though less so about the data that mentioned above as being unreliable.

I tag heavily. My top tags are pretty much self-explanatory. I use RPG and roleplaying game redundantly as synonyms. Literature (interpreted broadly) gets tagged by genre, author's nationality/culture (American literature, Arabic literature, etc.), and time of original (19th century literature, etc.). The latter is complex; recent material is labeled by century, but it wasn't very useful for pre-16th century material, which is labeled medieval literature or a small collection of poorly regulated labels. 20th & 21st century material is also labeled as pre-Elizabethan (II) literature and Elizabethan (II) literature, as per the reign of Queen Elizabeth the Second starting in 1952. It is a slightly silly way of grouping together recent books (both Harry Potter and Dresden Files, for example, have volumes labeled 20th century literature and volumes labeled 21st century literature) and separating out the pre-WWII era material from the frequently dynamically different post-War material (not that I regard the precise line there important enough to draw the hard line there, with my whimsy leading me to extend the classic grouping by British monarchs.)

(I've seen some odd classification in the nationality field, and I suspect a few people might scratch their head at a few of my choices. I wouldn't label Nabokov's works written in English in America as Russian literature, but I would so label Gogol's works written in Russian in the Russian empire, even if those that might have been written in the Ukraine. Unlike those, I consider the labeling of Asimov's works as Russian literature almost erroneous.)

At the time of this note (Aug 10, 2008), fully 73% of the copies of GURPS Steampunk were held by me and my 50 similar libraries, and 92 percent of GURPS Traveller: Humaniti. On the other hand, 44 out of the 50 most similar libraries have GURPS Basic Set. I think it's because the algorithm looks for exact work matches, and the less common the better, so since I have most of the GURPS books, anyone else who has most of the GURPS books (and most books are held by 20-40 people) is automatically a good match. My science fiction or fantasy is random and diverse enough to make an good match there unlikely, but I do get a few people who match on my Agatha Christie mysteries.
Memberships
LibraryThing Early Reviewers
Also On
BoardGameGeek, LinkedIn, LiveJournal
Ara mateix l'estic llegint
The Return Of The Sorcerer: The Best Of Clark Ashton Smith de Clark Ashton Smith
The Case of the Gilded Fly de Edmund Crispin
100 Great Science Fiction Short Short Stories de Isaac Asimov
Teach Yourself German Complete Course de Paul Coggle
Tim'rous Beastie de Amanda Lafrenais
Glass and Gardens: Solarpunk Summers de Sarena Ulibarri
The Mammoth Book of Locked-Room Mysteries and Impossible Crimes de David Renwick
Subsystems of Second Order Arithmetic (Perspectives in Logic) de Stephen G. Simpson
Autors preferits
Isaac Asimov, Avi, Lewis Carroll, Albert Cook, Alan Dean Foster, Frederick James Furnivall, Robert van Gulik, Kenneth Hite, Donald E. Knuth, Phil Masters, Matsumoto Seichō, Sean Punch, Fred C. Robinson, J. K. Rowling, S. Andrew Swann, Graham Walmsley
Preferits locals 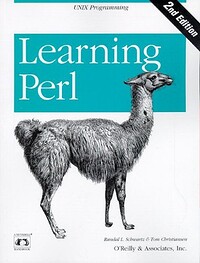 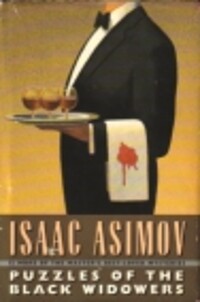 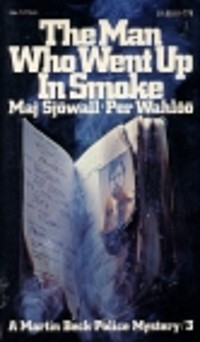 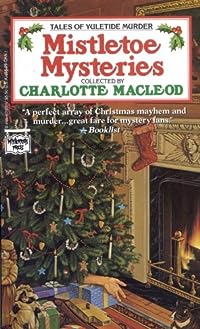 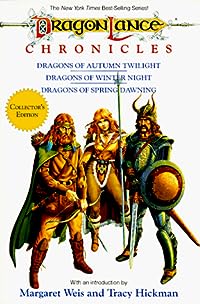 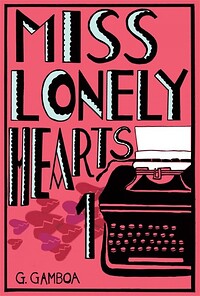 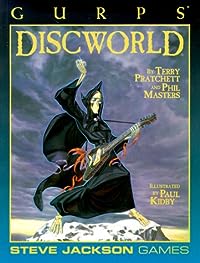 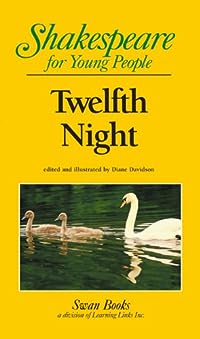 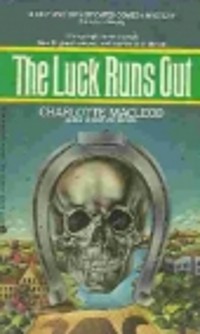 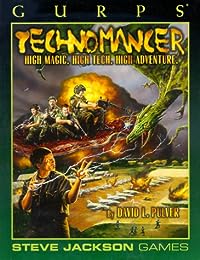 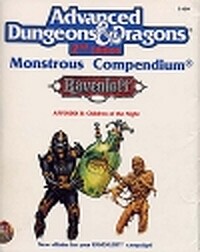 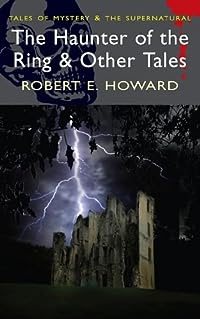 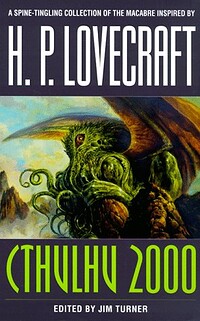