Real Name
KRATOZ &amp;amp;quot;quicksiva&amp;amp;quot; nSW.T
About My Library
This is my third library. The first consisted of the hundreds of funny books(graphic novels) I had collected in the 50's. Upset when my parents' split up, I burned them.

Book Clubs, school textbooks, and second hand paper backs provided most of the works in my second library.

For the past 30 years I have tried to focus on works that "mean something." All English translations of Egyptian, Coptic, Indian, Greek, Roman, and Chinese classics in religion, science, philosophy, martial arts, alchemy, tantric yoga, and science fiction. The books I have listed are all in my possession, and are annotated, highlighted, and/or tagged to facilitate further research.

It may look like a mere pile of books, but it's "Mind, all Mind."
About Me
Compulsive Reader with a Tao Jones.

"Without struggle there is no progress." Douglas

"Space is the place for the Human Race." Sun Ra

I loved classical mythology and science fiction as a child and read all the libraries had to offer. I carried my "space operas" up into trees and and day dreamed that I was killing time on inter-stellar flights long before I watched Sputnik sparkle across the Chicago sky.

Kinda loony, I trained mind and body to be a space age super hero (an intelligent Flash Gordon). An early alchemist, I even had a secret laboratory behind the stairs where I first combined real sulfur and mercury for some strange reason. I learned that burning brimstone has the color of heaven, and the smells like hell.

I 've always been fascinated by characters who could defeat their more powerful opponents using some sort of occult skills. The first real book in my personal collection, was a jiu jitsu manual I purchased in 1953. For the past 42 years, I have focused on learning Tai Chi Chuan. This art has given me great pleasure over the years as well as proving a most practical choice, any number of times.

A WWII book, "Those Devil's in Baggy Pants" convinced me that I wanted to jump out of airplanes one day. "Starship Troopers" did more to teach me civic responsibility than Plato's "Apology".

Libraries were a second home during my teens. I love librarians, they have mostly been very kind to me. A librarian introduced me to Zen Buddhism in the late 50's. Another kind librarian allowed me to hear Margaret Burroughs read her poetry a year or two later.

It's said that "If you can remember the 60's, you weren't there." I must have had a really good time. However, as soon as I was graduated, I was drafted.

My actual military career was largely spent typing reports and making coffee for real heros in the Airborne Department at Ft Lee, VA, but at least I got to jump out of airplanes, wear a special uniform and swagger, just like in my youthful fantasies. The most heroic thing I have really ever done was to teach in the inner- city for 35 years.

quicksiva ha valorat i afegit:
Weaponizing Facebook: How Companies Like Cambridge Analytica Are Manipulating Your Mind, and What You Can Do About It de Greg Taylor

quicksiva ha valorat:
100 Amazing Facts About the Negro with Complete Proof: A Short Cut to The World History of The Negro de J. A. Rogers

quicksiva ha afegit:
Sandworm: A New Era of Cyberwar and the Hunt for the Kremlin's Most Dangerous Hackers de Andy Greenberg 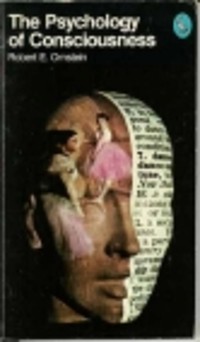 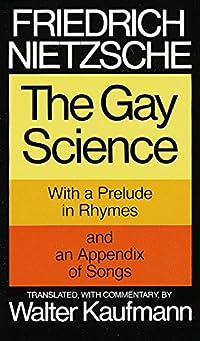 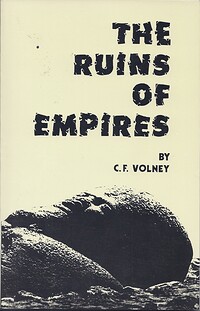 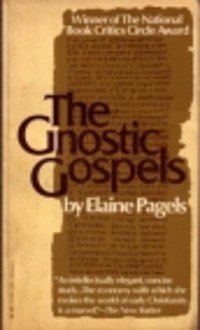 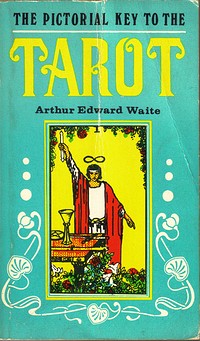 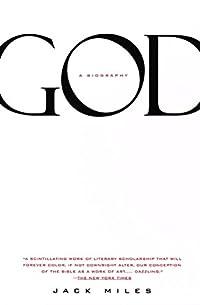 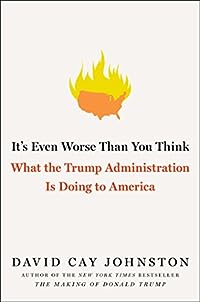 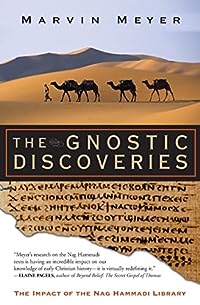 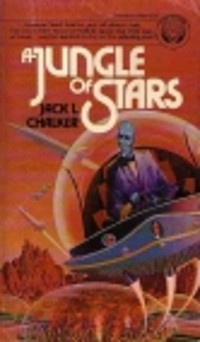 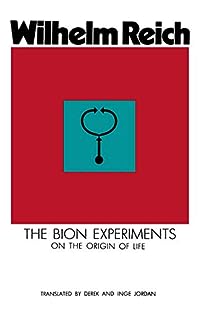 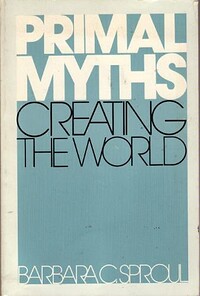 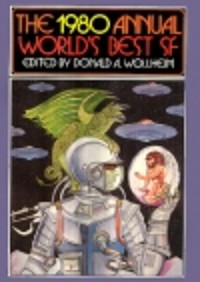