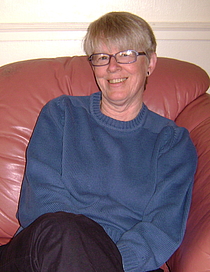 Real Name
Sharon
About My Library
The library is a combination of my husband's and my interests. The cookbooks and psychotherapy books are his. Of the rest, he's read more than I since he's faster. We seldom both read the same book since we hear enough of each other's reading that we're more interested in reading something completely fresh and new. Naturally some books inspire reading by both.

Since downsizing in 2012, most of these books are no longer in our possession and are in the "Discard" category. New books are now mostly Kindle, Early Review, or from the library.
About Me

I am in my mid 70s; a chemist by profession whose friends from high school on have been almost exclusively English or Psych majors. I have always read about 50/50 fiction/nonfiction with particular interests in people and what makes them tick, history, anthropology, and sociology. Upon retirement, I have taken up writing and with the encouragement of a weekly workshop wrote a memoir and a number of poems. I published a book, In the Beacon Light Lambertville, NJ, 1860 to 1900. It's a history of Lambertville, NJ as portrayed by the local newspaper of the time, The Lambertville Beacon. As such it depicts the everyday life of that time. A second book, A Great and Noble Work: The Volunteer Refreshment Saloons of Philadelphia During the Civil War, was published a couple of years ago.

1) Eventide by Kent Haruf
2) Book of Negroes by Lawrence Hill
3) Between the World and Me by Ta-Nehishi Coates
4) King Leopold's Ghost by Adam Hochschild
5) A Wilder Time by William E. Glassley
6) Bad Stories by Steve Alford
7) The Music Shop by Rachel Joyce

1) Plainsong by Kent Haruf
2) Hillbilly Elegy by JC Vance
3) Nomadland by Jessica Bruder
4) The Life Before Us by Romain Gary
5) Fantasyland: How America Went Haywire by Kurt Andersen
6) Autobiography of Red by Anne Carson
7) The Truth about Fat by Anthony Warner

1) A Gentleman in Moscow by Amor Towles
2) News of the World by Paulette Jiles
3) We Are All Completely Beside Ourselves by Karen Joy Fowler
4) Anything Is Possible by Elizabeth Strout
5) Eleanor Oliphant Is Completely Fine] by Gail Honeyman
6) I Contain Multitudes by Ed Yung
7) Sapiens: A Brief History of Mankind by Yuval Noah Harari
8) Kristen Lavransdatter by Sigrid Undset

Euphoria by Lily King
The Known World by Edward P. Jones
The Things They Carried by Tim O'Brien
The Turner House by Angela Floury
Flow by Beth Kephart
Rogue Justice by Karen J. Greenberg
River of Shadows by Rebecca Solnit
Life Breaks In by Mary Cappello
The All of It by Jeannette Haien

Lila by Marilynne Robinson
The Neapolitan Series of 4 by Elena Ferrante
Less Medicine, More Health by H. Gilbert Welch
H is for Hawk
Love and Fury: A Memoir
Brewster by Mark Slouka
Life on the Edge: The Coming Age of Quantum Biology
The God of Small Things by Arundhati Roy
The Boys in the Boat by Daniel James Brown

The Thing with Feathers
How to Read the Air
Journey by Moonlight
Dr Mutter's Marvels
There Was and There Was Not by Meline Toumani
How We Die
How to Be Victorian
Stoner by John Williams
Someone by Alice McDermott
The Understory: A Novel by Pamela Erens

My favorite books from 2012
Revolutionary Road by Richard Yates
Masters of the Planet: The Search for Our Human Origins
A Tree Grows in Brooklyn
The Poisonwood Bible
West from Appomattox

Favorite books of 2010
Mrs. Dalloway by Virginia Woolf
Crossing to Safety by Wallace Stegner
The Ethnic Cleansing of Palestine by Ilan Pappe
Writing True: The Art and Craft of Creative Nonfiction by Sondra Perl and
Mimi Schwartz
The Remains of the Day by Kazuo Ishiguro
Their Eyes Were Watching God by Zora Hurston
Constantinople: City of the World's Desire
To Kill a Mockingbird by Harper Lee
Life: A Natural History of the First Four Billion Years by Richard Fortey
India: A History by John Keay
Montana 1948 by Larry Watson
Absalom, Absalom! by William Faulkner
Family Matters by Rohinton Mistry 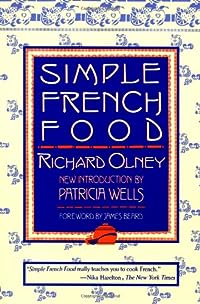 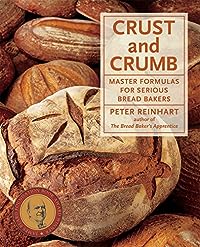 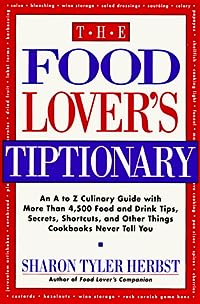 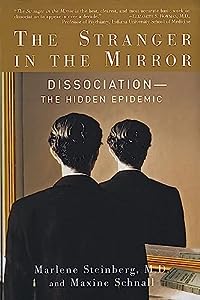 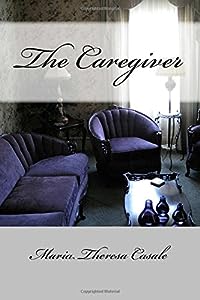 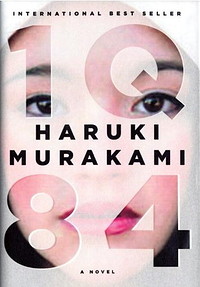 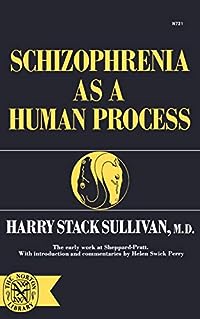 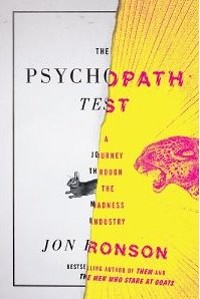 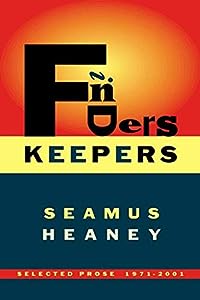 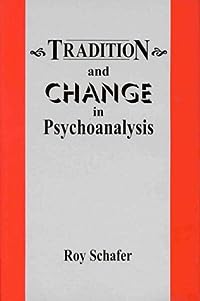 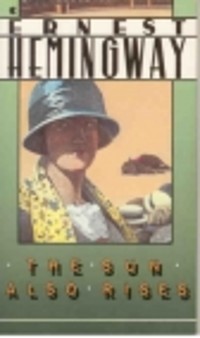 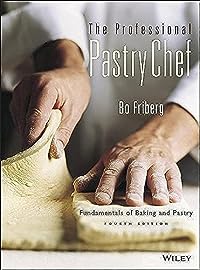 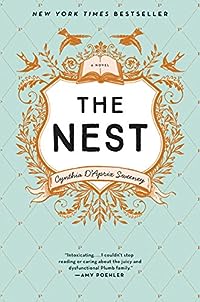 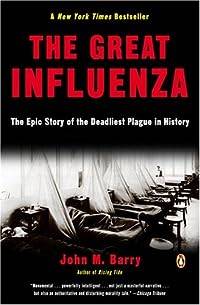