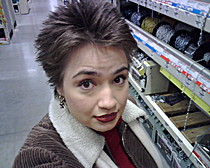 Real Name
Amanda
About My Library
My library consists of a pretty strange and diverse collection. Like most bibliophiles, I feel the overwhelming need to own anything and everything that catches my attention--checking it out from a library just will not do. It must be sitting proudly on my shelf (or at least in one of the multiple book stashes hidden around the house). I don't like to read too much of any one author, time period, series, or genre at once, so I jump around quite a bit. I have a respect for the classics, but not a holy reverence--some of it was important to a particular place and time, but that doesn't automatically make it of interest to me. I love anything concerning the mythology of any culture, the ancient world, the Vietnam War, Southern literature, and absolutely anything that will make me laugh.
About Me
What is a snat? In Margaret Atwood's Oryx and Crake, a snat is a genetic splice between a snake and a rat. Sadly, the snat ran amok and, as quickly as it was created, it had to be eradicated. Am I trying to say anything about myself in my selection of a screen name? No; it was a desperation move because it was the only damn thing I could get to work after about fifty other failed attempts at creating a screen name NOT already taken by someone else. If I saw "sorry, that name is already in use" one more time, I was going to snap like a dry twig. 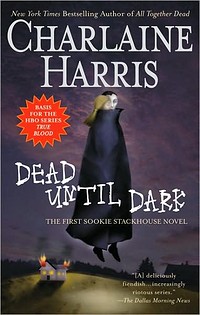 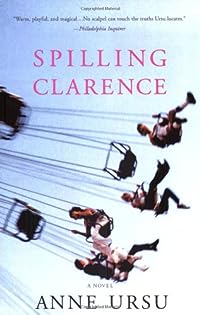 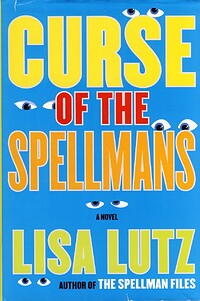 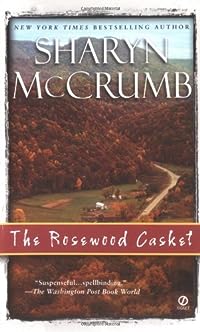 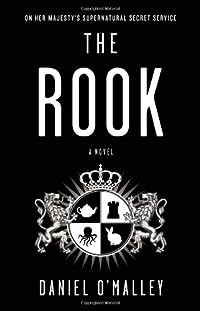 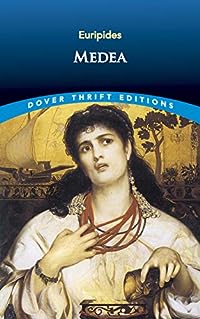 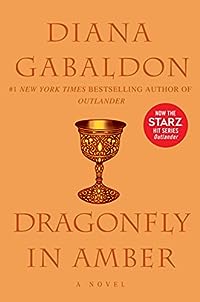 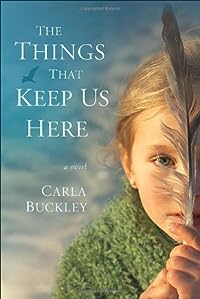 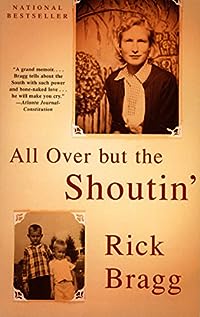 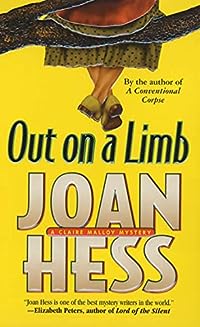 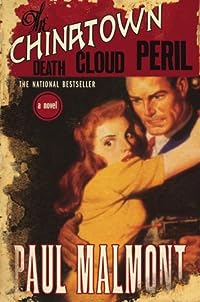 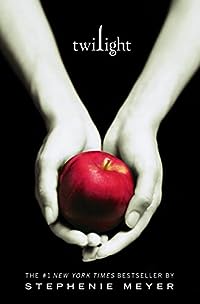 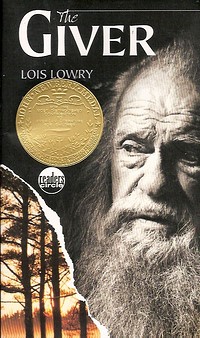 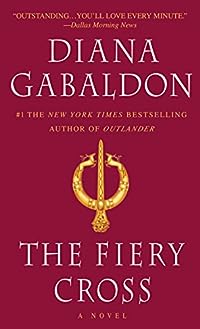 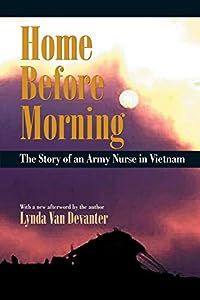