Real Name
Steve Wolfgang
About My Library
My library is rather eclectic, reflecting my interests in subjects I taught (including, but not limited to, American history, history of science, history of religion, history of journalism, the Civil War and World Wars I & II) and historiography and the philosophy of history and science; and areas related to ministry (again, including but not limited to Biblical studies and languages, hermeneutics, archaeology, church history, hymnology, atlases and the geography of Biblical and Middle Eastern sites, evangelicalism, modernism and post-modernism, and other related topics). Probably the strongest (or largest) areas of my collection include works on the ancient Near East, archaeology, Biblical studies, the Reformation, the “Restoration” or “Stone-Campbell” movement, the history of evolutionary thought and theories, the American Civil War, and World War II. I stole this from somewhere in LibraryThing: "I know I will never be able to read every book I own, for as David Quammen writes in The Boilerplate Rhino, 'Of course anyone who truly loves books buys more of them than he or she can hope to read in one fleeting lifetime. A good book, resting unopened in its slot on a shelf, full of majestic potentiality, is the most comforting sort of intellectual wallpaper.' I like to think that although I may never read a particular book, there is the possibility of my accessing information from it if I ever needed to."
About Me
I am, in many ways, a "typical" Zoomer Boomer, having had eight jobs in three different careers. I am a bi-vocational minister, retired from teaching (history) at a state university, and, in a former life, radio and television news broadcasting. I love the Lord, my wife, children, grandchildren, all the amenities of living in suburban Chicago, music (classical, folk, bluegrass, rock, gospel, brass brands and most other kinds), travel (especially Australasia and the Middle East), and the beauty of golf courses (but not necessarily the game itself, which aggravates as much as it relaxes -- me, anyway). My most recent accomplishment is the publication of a new hymnal, Psalms, Hymns, and Spiritual Songs (Sumphonia Publications).
Ubicació
Naperville, IL
Pàgina d'inici
http://stevewolfgang.com
Also On
Facebook, Twitter, Wordpress
Preferits locals

stevewolfgang ha afegit:
Introduction to the Old Testament : a presentation of its results and problems de Otto Kaiser 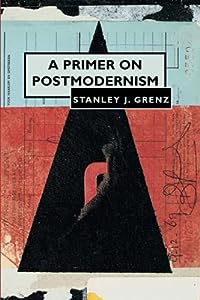 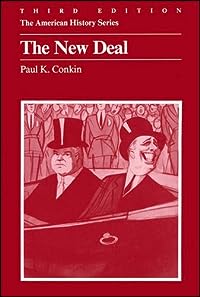 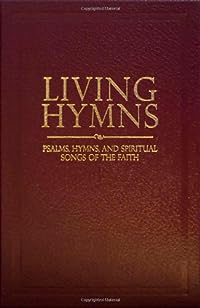 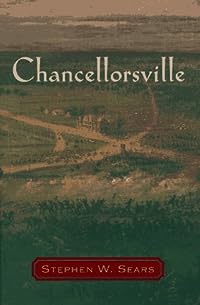 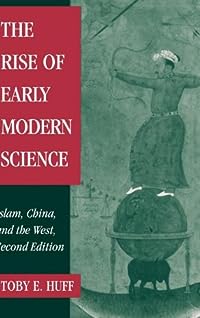 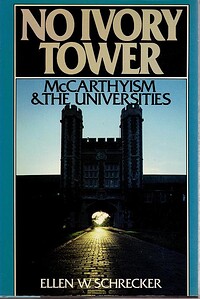 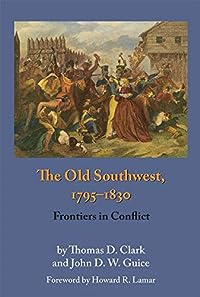 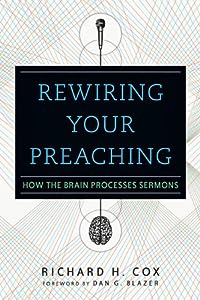 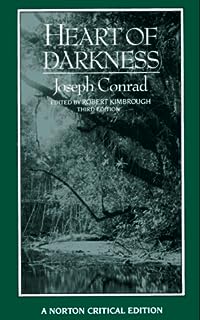 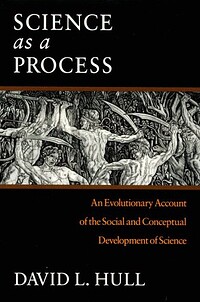 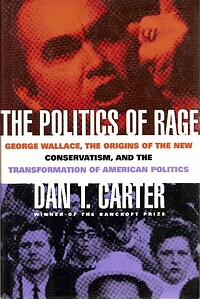 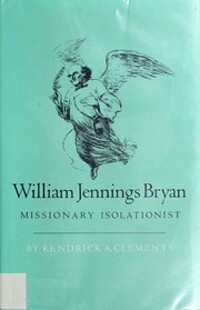 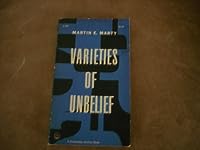 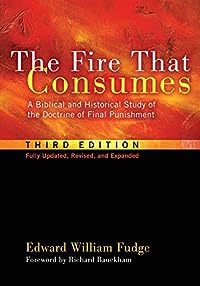