About My Library
My library is, um, eclectic. Some of the topics that take up more space on my shelves include: religion, history (and I'm all over the place with both of those), film, Audrey Hepburn, books on writing, fiction series (Lord of the Rings, Odd Thomas, Mitford Years, 87th Precinct, Gabriel Allon, among many others) and classic novels, like Candide, Dangerous Liaisons, and Phantom of the Opera. To get an idea of the religion/occult/related section, where a lot of the eclecticism is found, I have: the Rig Veda, four copies of the I Ching, including a Buddhist I Ching, two copies of Dianetics, including a very early edition, seven Christian Bibles, a copy of The Satanic Witch by Anton LaVey, books by Bart Ehrman on early Christianity, a book called The Lost Years of Jesus, Tantra by Hugh Urban, The Book of Thoth (with the cards) by Aleister Crowley, a number of C.S. Lewis works, The Handbook for Spiritual Warfare by Ed Murphy, the first two volumes of A Marginal Jew by John P. Meier, The Satanic Bible also by LaVey, and books called The Vampire Book and Witches. And of course books by Chaim Potok, arguably my favorite author: The Chosen, The Promise, My Name is Asher Lev, Wanderings, The Gates of November, and Davita's Harp.

I also have a list of over 4,000 books I want to read, and a list of over 4,000 films I want to watch (both as of September 2021). Somehow I don't think I'll ever complete either list.
About Me
I read. A lot. I watch movies. A lot. I write. A little.
Ubicació
Arizona
Memberships
TinyCat
Autors preferits
F. Scott Fitzgerald, Ernest Hemingway, C. S. Lewis, Chaim Potok
Preferits locals

taniscarraway ha afegit:
Revolution in the Head: The Beatles' Records and the Sixties de Ian MacDonald 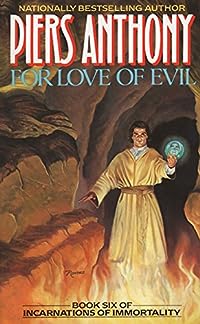 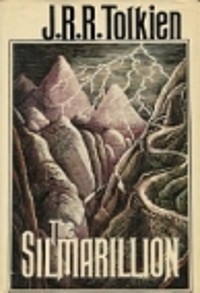 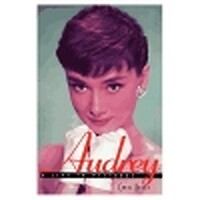 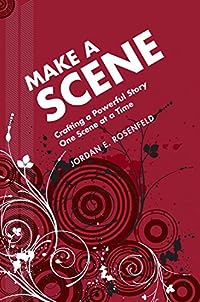 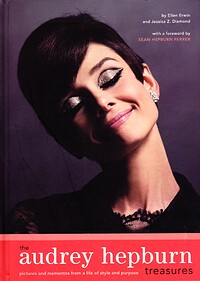 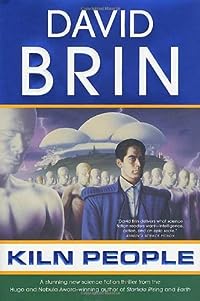 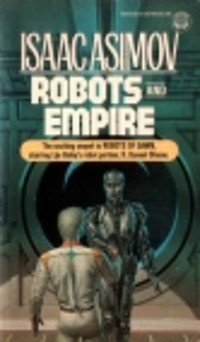 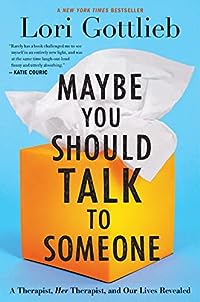 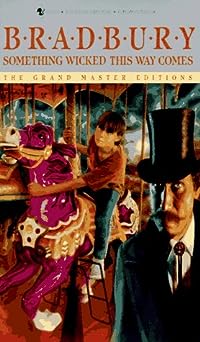 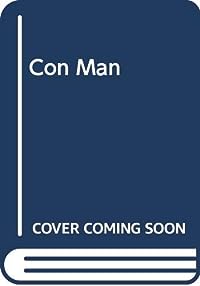 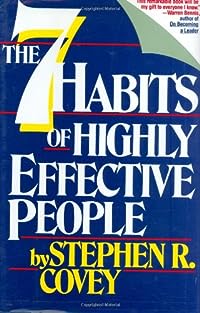 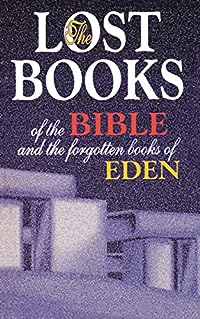 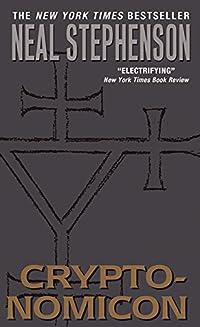 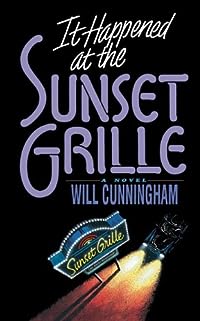