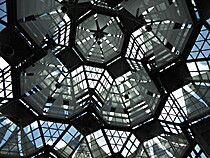 
LIFETIME BOOKS WHICH HAVE LEFT THEIR MARK(even though I might not read some of them again)
Formative Years
The Secret Garden by Burnett
Winnie the Pooh by A.A. Milne (made me laugh so hard as a tot)
The Idiot, and Crime and Punishment by Dostoyevsky
Catch 22 by Joseph Heller
To Kill a Mockingbird by Harper Lee
Jane Eyre by Charlotte Bronte

Shaped My Life at a Certain Point
Lord of the Rings by J.R.R. Tolkien
The Gormenghast Trilogy by Mervyn Peake
The Divine Comedy by Dante
Paradise Lost by John Milton
Magister Ludi, and Siddhartha, by Hermann Hesse
The Handmaid's Tale by Margaret Atwood
Fifth Business/Deptford Trilogy by Robertson Davies
We by Zamiatin
Sherri Tepper - her entire oeuvre

Lifelong Love Affair and Occasional Rereads
The Master and Margarita by Mikhail Bulgakov
Shakespeare, plays and sonnets (I can't pick just one but The Tempest is a great favourite)
Bleak House by Charles Dickens
Mapp & Lucia series by E.F. Benson: all time most favourite comfort read
Pride and Prejudice, Persuasion, Mansfield Park, Emma, by Jane Austen
A Child's Christmas in Wales, and Under Milkwood by Dylan Thomas
The works of Barbara Pym for her exquisite portrayals of ordinary people
Mrs. Dalloway, A Room of One's Own, To the Lighthouse, by Virginia Woolf

Ones From Recent Years:
The Book Thief by Markus Zusak
The Remains of the Day by Ishiguro

{still working on this} 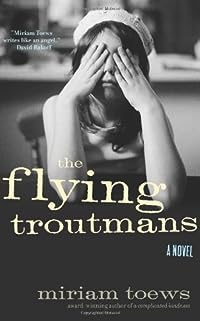 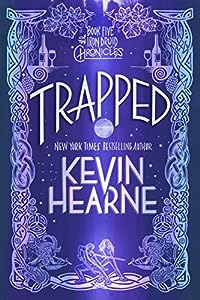 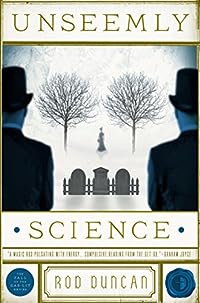 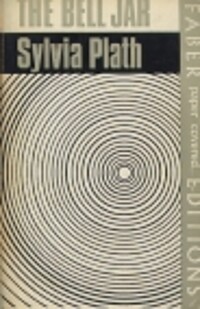 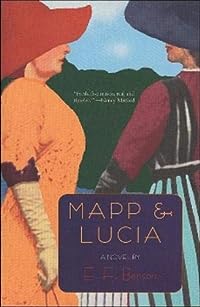 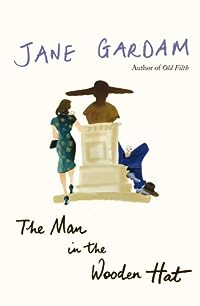 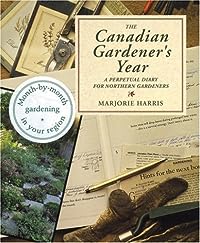 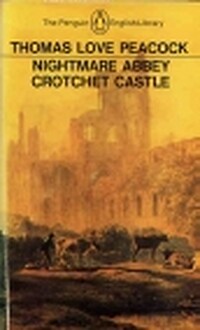 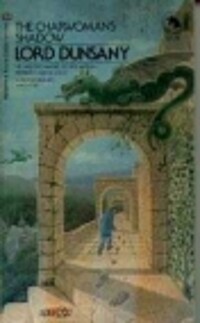