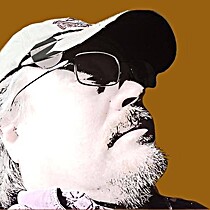 Real Name
Timo Wirkman Virkkala
About My Library
You can see what I have. But it is what I lack that most concerns me. Books I am looking for: George Santayana in the early red-brown Scribner's editions: The Life of Reason: Reason in Science; Reason in Religion, etc.

A nice copy of Vaihinger's The Philosophy of As-If; works by Scottish Enlightenment writers (I have some, of course); the old, big edition, in 19th century hardcover, of William Hamilton's Metaphysics; old editions of Henry Sidgwick and Leslie Stephens; Herbert Spencer's Data of Sociology, etc., in the standard D. Appleton cover, red-brown with horizontal gold stripes; and nice paperbacks of Copleston's History of Philosophy, all editions after Leibniz (Vol. 5 on).

In economics, Gossen's treatise, Pareto's Manual, the recent translation of Dupuit, and anything by H. Dunning Macleod.

Look up the name "Timothy Wirkman Virkkala" on Apple’s Books platform. You may find a number of ebooks with forewords by me. Authors include: 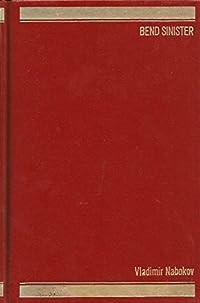 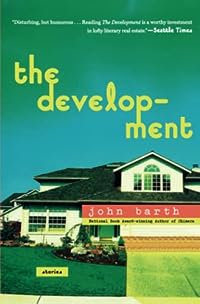 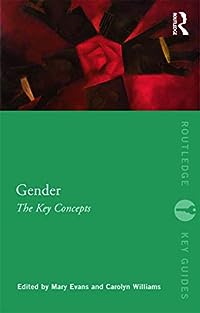 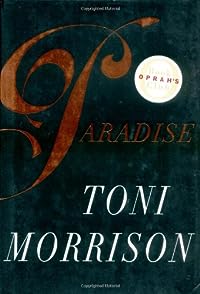 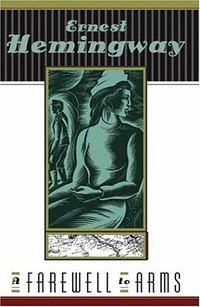 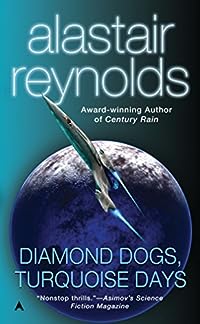 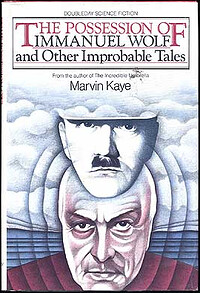 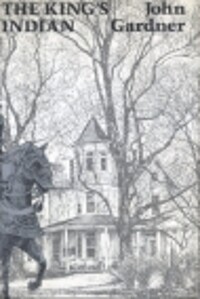 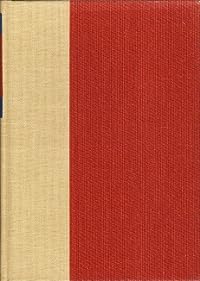 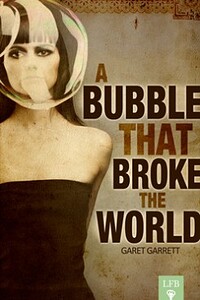 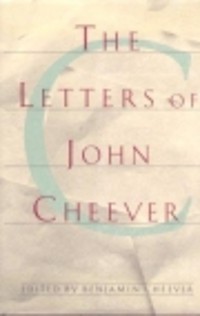 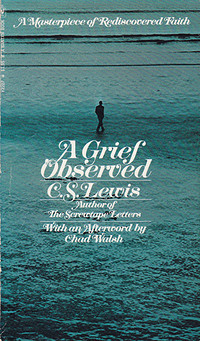