The Great Hunt is the second book in Robert Jordan's Wheel of Time series. It was originally released in November 1990 and later also issued in two parts as The Hunt Begins and New Threads in the Pattern. 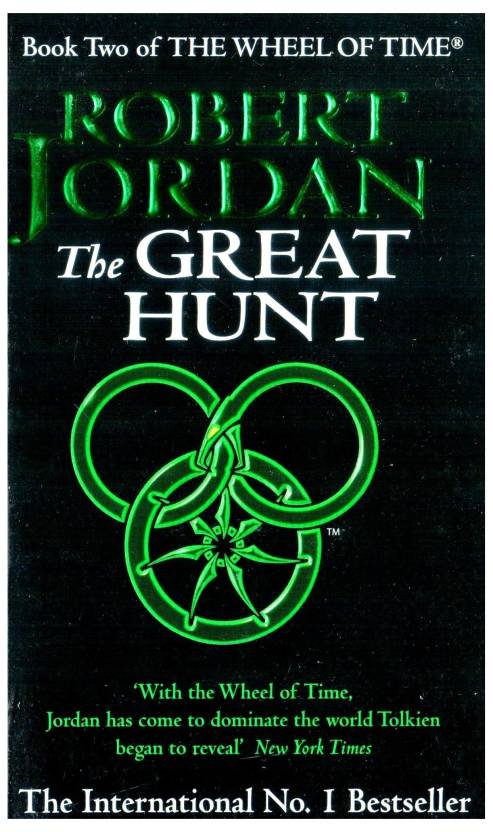 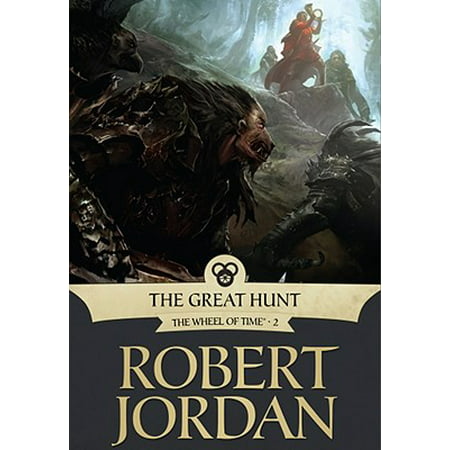 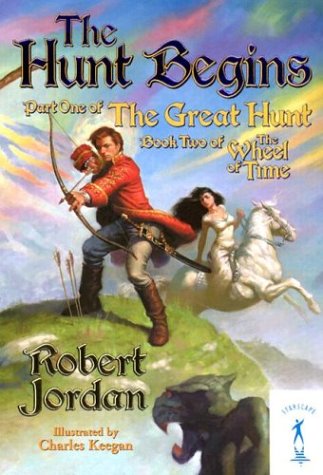 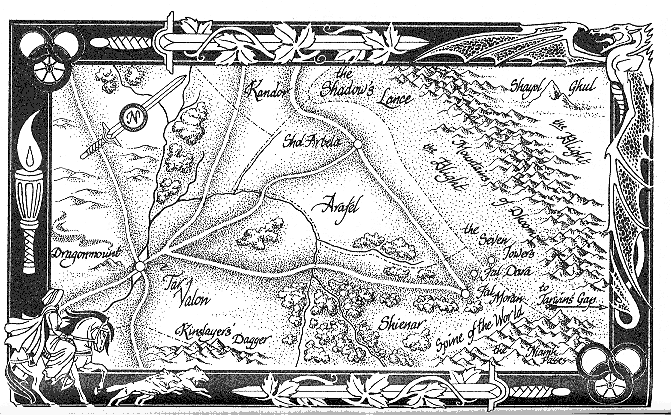 I've found an interesting site https://atlasoficeandfireblog.wordpress.com/2019/05/29/the-wheel-of-time-atlas-t... that gives timelines in days, presumably from the beginning of The Eye of the World. But don't look at it until you've read the relevant book because it gives all the journeys in precise days (as well as a brief synopsis of the end of the first book as it relates to this map), so it is a bit spoilery.

I got the book from the library, I will probably read it next week.

It took a bit longer than expected, I did start reading The Great Hunt today.

I liked The Great Hunt better than The Eye of the World. Next month I will go on with The Dragon Reborn.

>5 FAMeulstee: That's good to know, Anita. I'm not quite so sure about it.

I started it at the beginning of the month and am still plugging along. (I haven't had a ton of time to read this month.) The book seems pretty slow to me. I felt like for the first 50 pages, there was no action at all,. Then there was a little bit of action around page 105, when I was sure it was going to pick up for me around page 221, but IMO, it was a false alarm! At least by that time, I was more committed to reading it - I wasn't sure at page 105.

I think the biggest issue I have is that Jordan isn't doing anything to invest me in the characters. When I look at some of the best fantasies I've read, JRR Tolkien, Lois McMaster Bujold, and Robin Hobb, to name a few, those authors put their characters in the worst potential life and death situations, build the anticipation and then find a way to get them out if it. Of course, a lot of the "getting out" may be attributable to deus ex machina, but the peril the characters are in makes them seem more vulnerable, perhaps, and therefore one wants to root for them. I just don't get that sense of peril with these first two books. The "peril" seems to come out of nowhere and is dealt with fairly quickly, so I have never actually felt that any of the characters were in danger.

The pick up around page 221 was when

The world-building is interesting and I think that keeps me plugging along. There are a lot of characters to follow, so I'm glad that I purchased The Wheel of Time Companion, as some of them get a sporadic mention and I've almost forgotten about them before they are mentioned again.

>6 rretzler: My only references in this genre are JRR Tolkien and Ursula LeGuin (Earthsea).
I rather like to get to know the characters gradually, for me there is enough action to keep me interested. And I love Loial the Ogier, not only because he reads much :-) 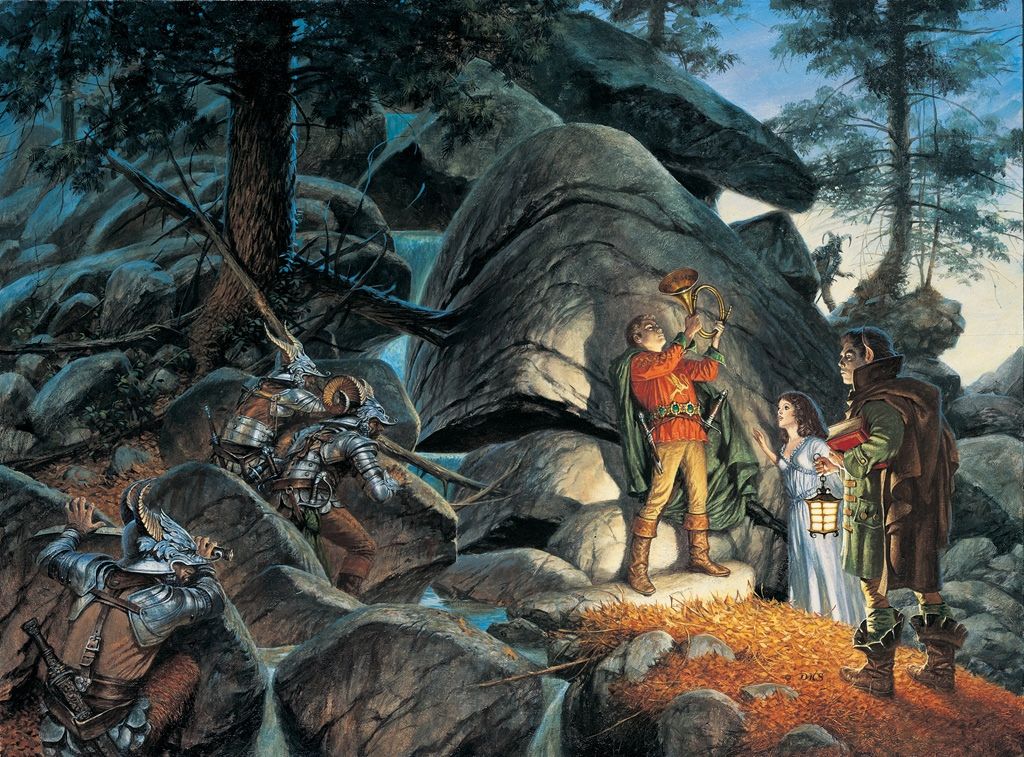 Finished it last weekend. I'm enjoying the little references to other fantasy works. Really didn't care much for Mat in this one - , though in fairness, .

Litsy notes on The Great Hunt:

Well my reading mojo started coming back but then Life interrupted - we‘re truly in the run up to GCSEs now.
Chapter 10: there was an instance of déjà vu that I had forgotten; I wonder if it will be addressed (specifically) later?

If you pay attention to the chapter headings, the icon helps identify the POV. Points of view are going to multiply from here on, as the original Two Rivers Party splits up and meets more people (some equally important to the prophecies)

I like the way the Emond Fielders often refer new things back to the way someone did something at home or life in the Two Rivers. Hmm; (ch15) could be our world and con trails?

Ch 20: An inn called ‘The Nine Rings‘, named for one of Rand‘hs favourite adventure stories. A Tolkien homage?